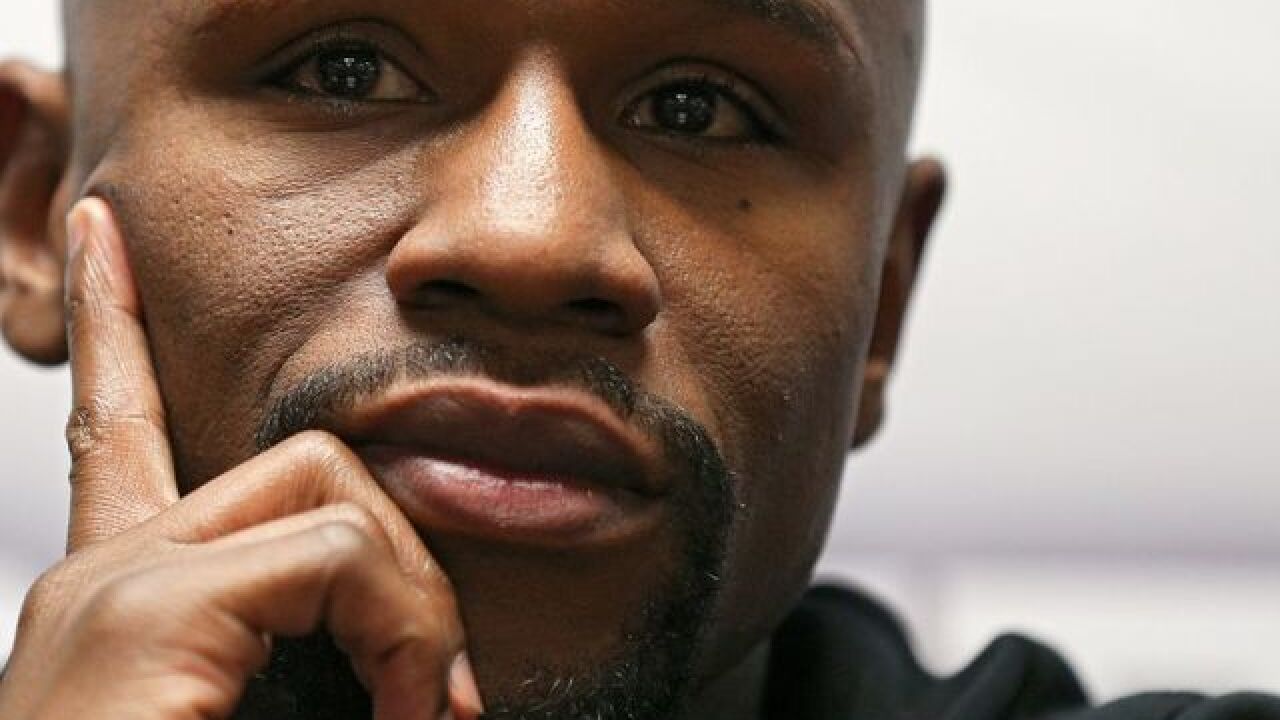 Floyd Mayweather was on the Hollywood Unlocked show recently and had quite a bit to say about President Donald Trump.

Mayweather was very complimentary of Trump and defended Trump's past controversial remarks. He said the "grab her by the p****" quote was no big deal and acknowledged that it was just normal locker room talk.

"Real men speak like, 'Man, she had a fat ass. You see her ass? I had to squeeze her ass. I had to grab that fat ass.' Right? So he talking locker room talk,"  said Mayweather.

Mayweather has never been one to bite his tongue or care about what's politically correct, so it should come as no surprise that he broached the subject with honesty.