Major upgrades for Stratosphere hotel-casino on the way 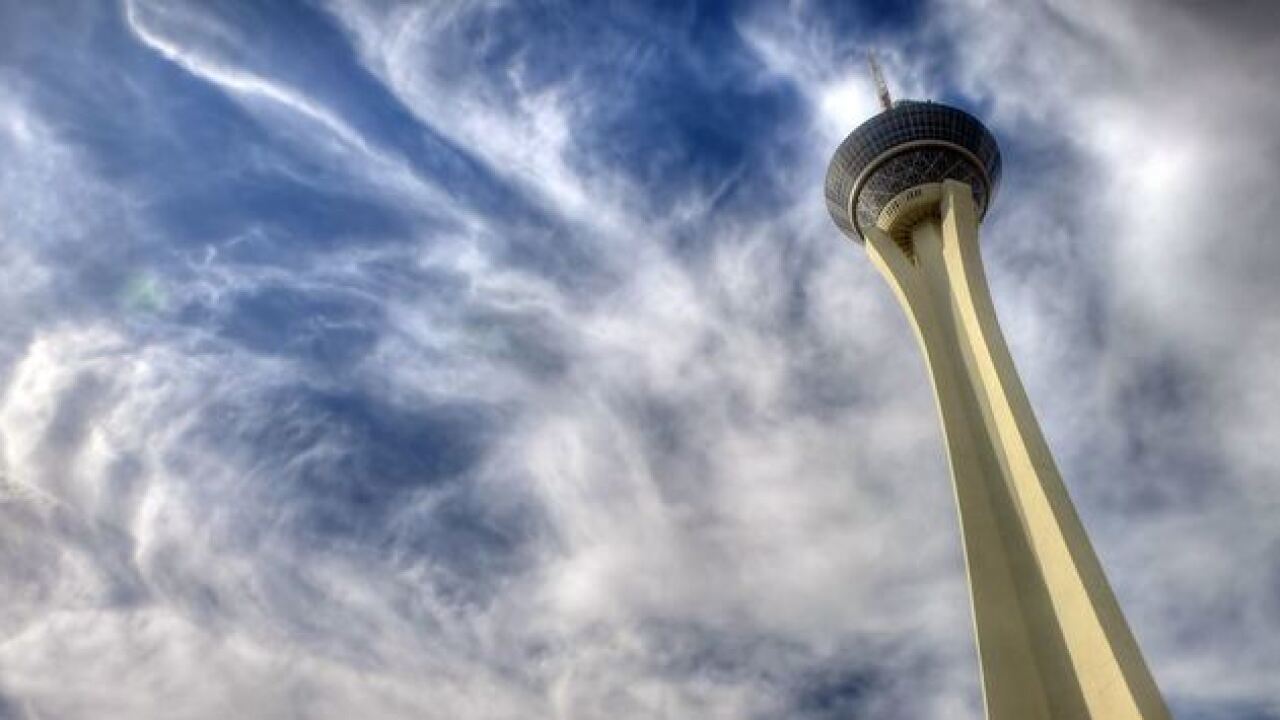 Golden Entertainment recently announced that it plans to make major changes to the Stratosphere hotel-casino in Las Vegas.

Golden Entertainment, which purchased the property in 2017, says that it plans to add "exciting" new food and beverage outlets, create attractive meeting space, upgrade the casino floor and refresh the building's experience.

The purpose is to "further establish the property as a unique destination for visitors to the north end of the Las Vegas Strip."

Golden Entertainment says it plans to being work in the second quarter of 2018 and will finish in 2021.

Highlights of the Stratosphere three year redevelopment plan include:

Golden Entertainment anticipates that the total investment for the Stratosphere redevelopment plan will be approximate $140 million, with approximately $32 million budgeted for 2018.

The group also owns 16 acres of real estate surrounding the property, which could be used for additional expansions in the future.

The construction of Resorts World, expansion of the Las Vegas Convention Center and investment to complete the former Fontainebleu are expected to benefit the Stratosphere, according to Golden Entertainment CEO Blake Sartini.