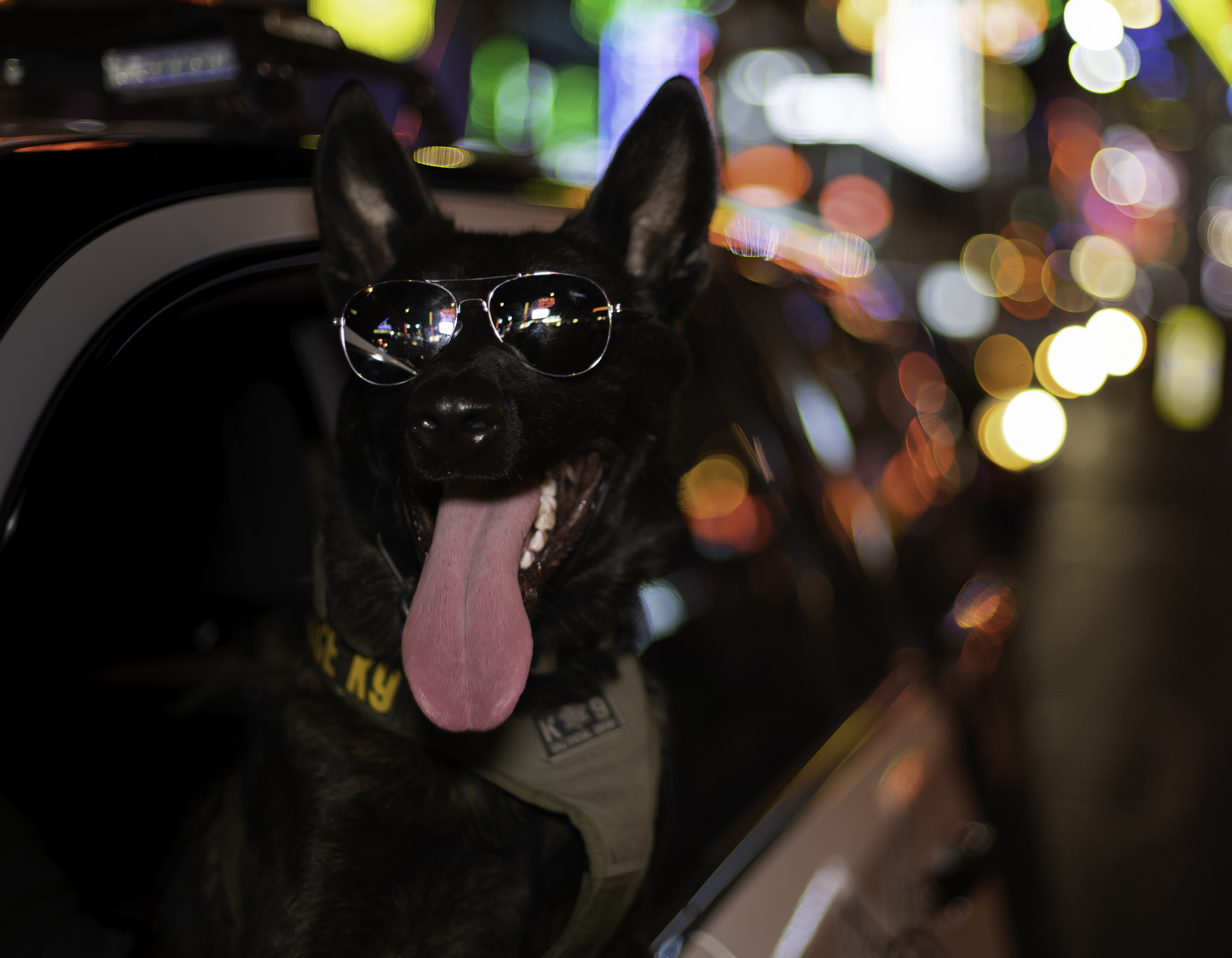 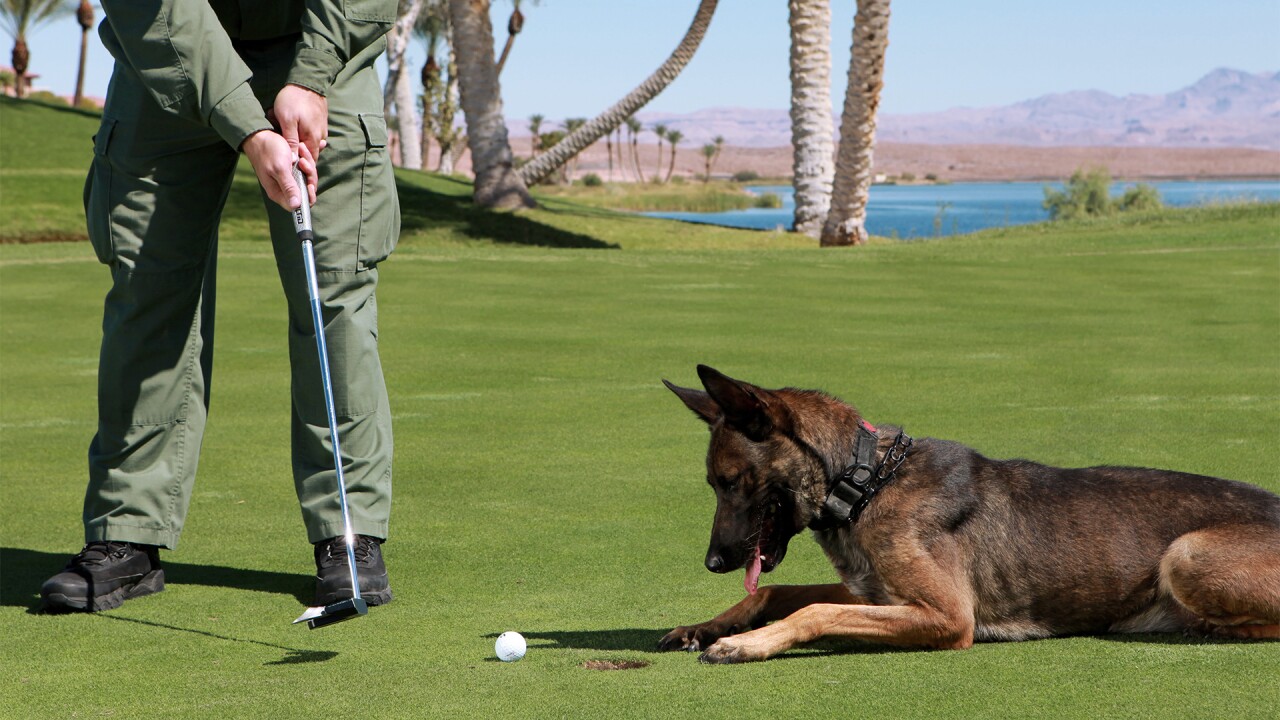 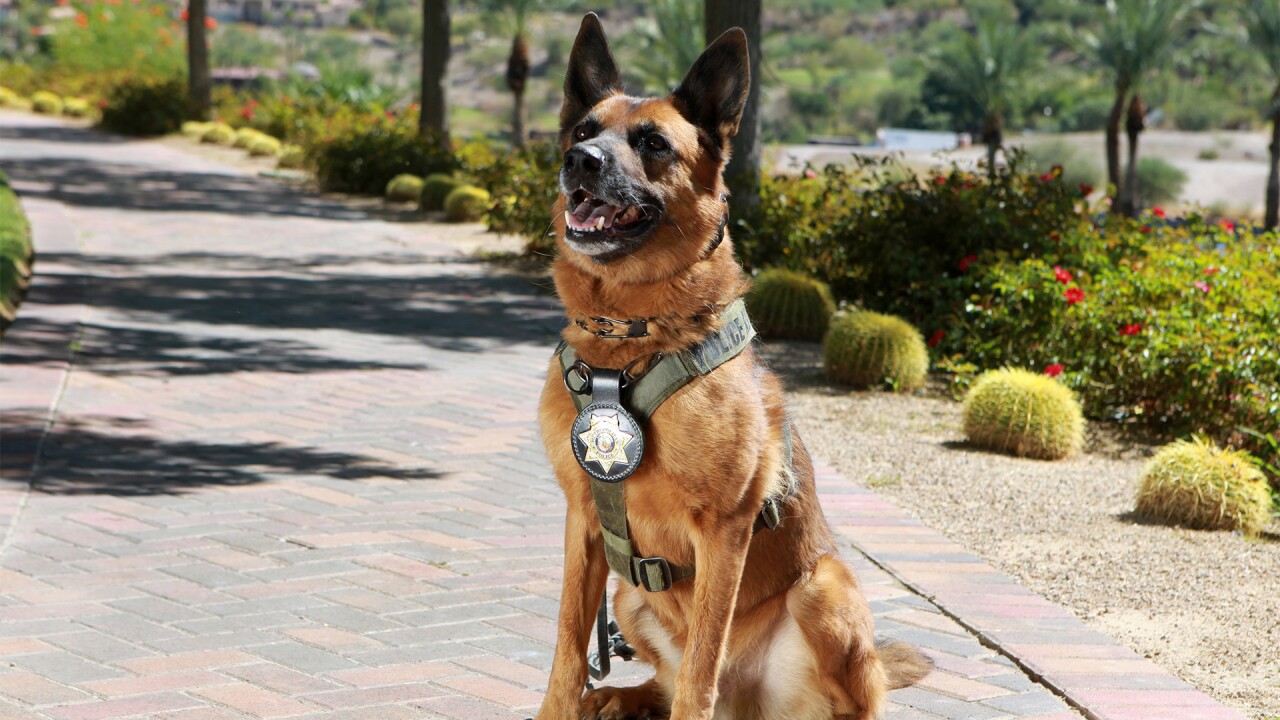 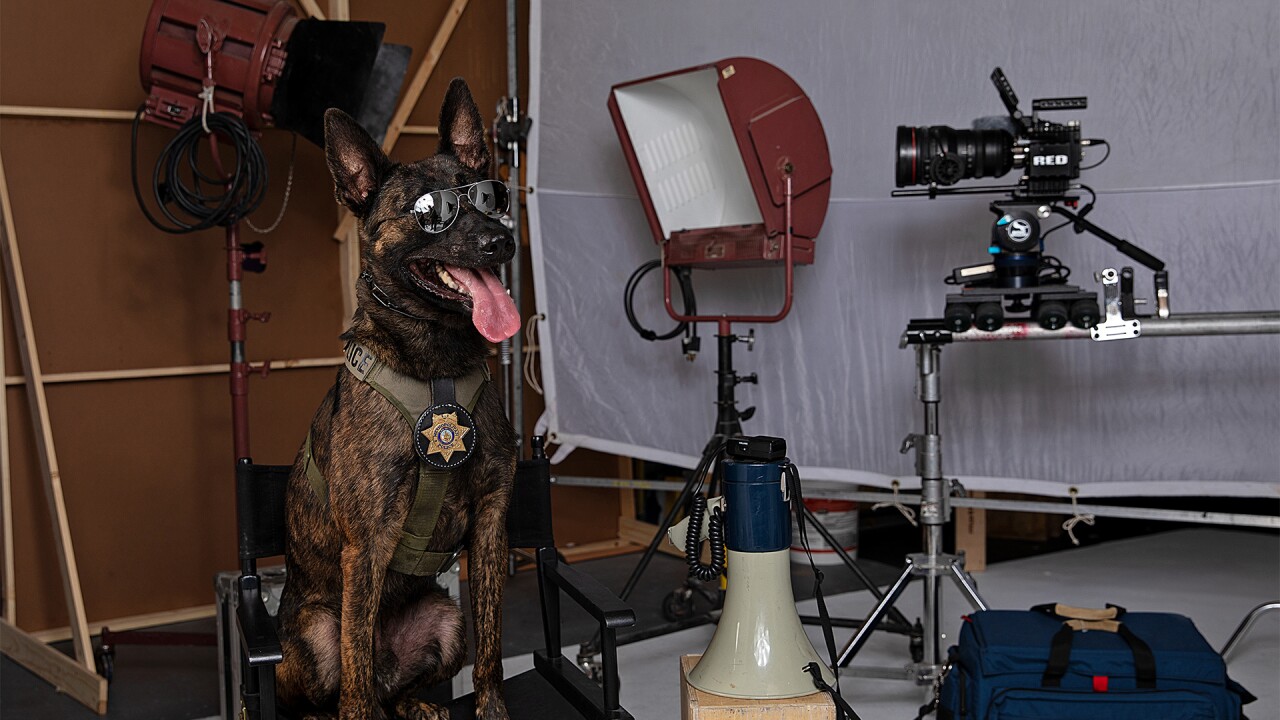 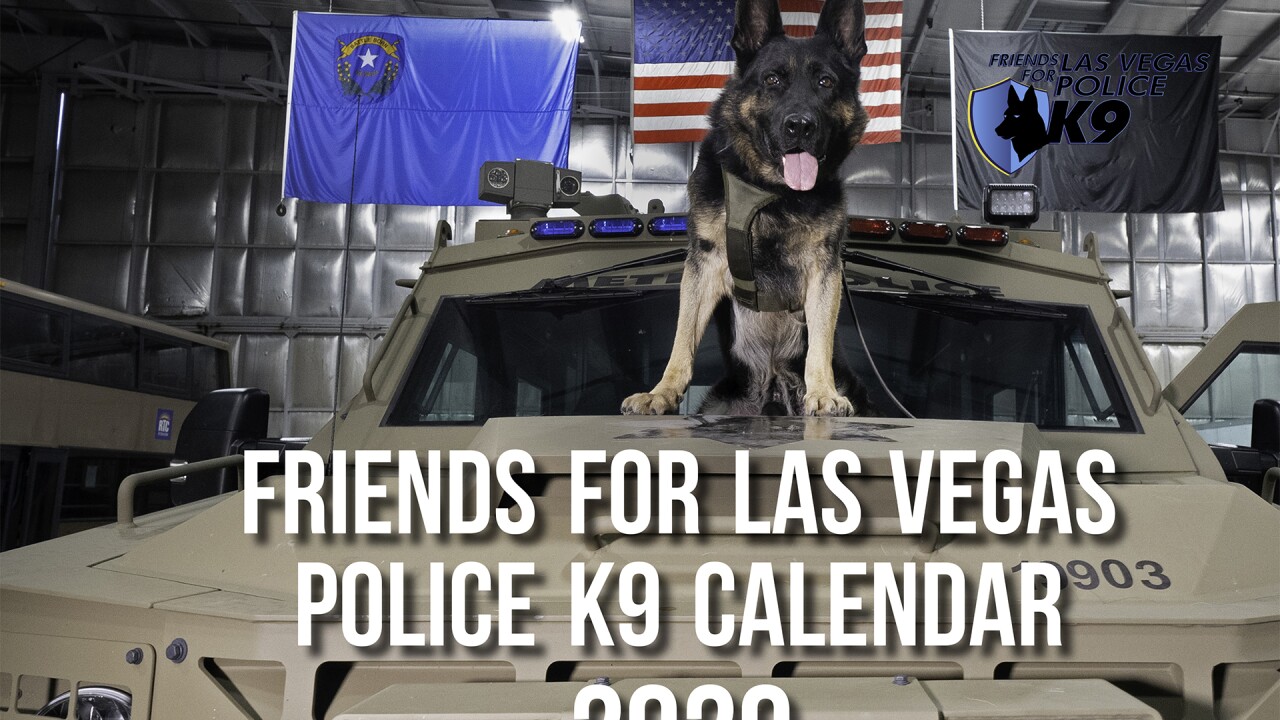 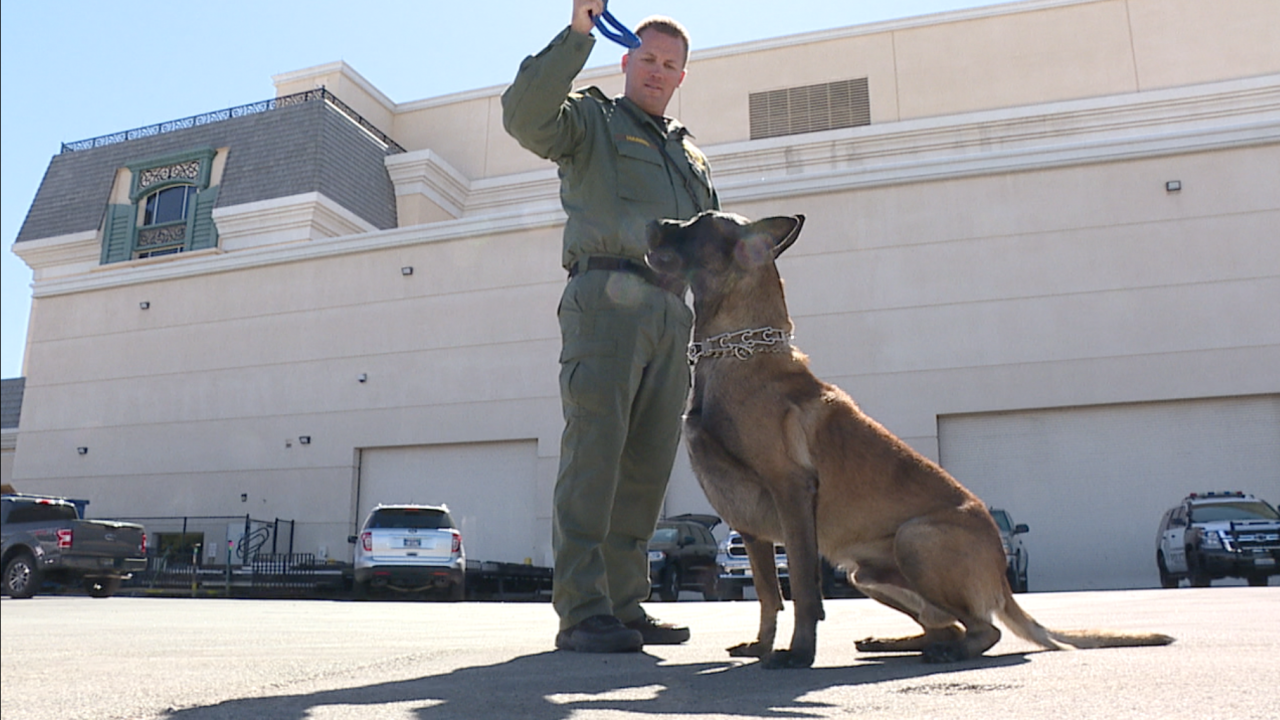 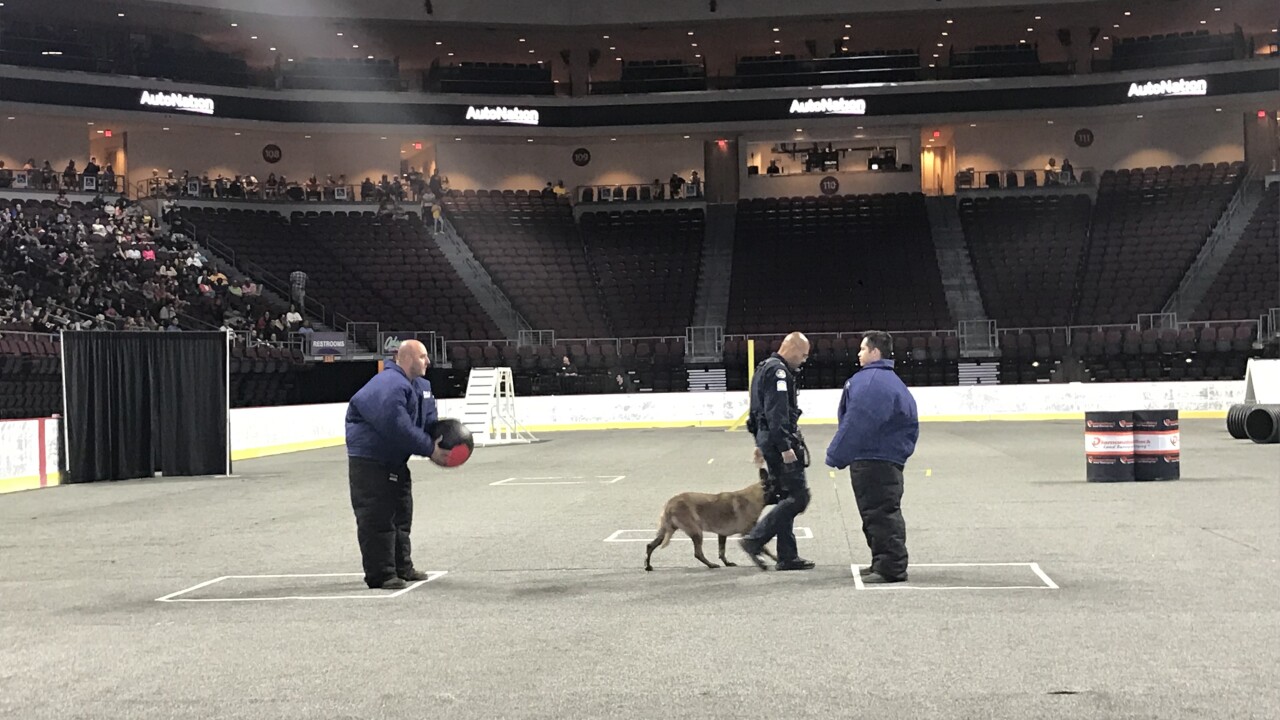 LAS VEGAS (KTNV) — There were lots of treats and prizes up for grabs at the Orleans Area on Sunday for dogs who work in the police force competing at the 29th Annual Las Vegas Metropolitan Police Department K9 Trials.

Metro's four-legged officers faced off other K9 units from across North America to prove who is the top dog agency. The handlers and dogs were judged on several things such as teamwork, obedience, and search skills.

Metro’s K9 Unit tells 13 Action News the competition goes past the "bragging rights" because their mission is to raise awareness.

K9 Bones knows he has an important job; to protect his handler Sergeant Matthew Harris and all officers when they're out patrolling the streets of Las Vegas.

“His responsibility is to go ahead of us and see and detect things, and smell [objects] before we might encounter them like a suspect,” Sergeant Harris says.

"We're always constantly trying to improve together, do a job together, so that creates a strong bond,” Sergeant Harris says.

"As an agency we did very well,” Sergeant Harris says.

K9 teams from as far as Canada, Mexico, and across the U.S. competed against each other for several hours.

"It's a competition to see how well the dogs do and to see who is the top agency.

They're judged on obedience, their search skills, their biting skills, and their apprehension skills," says officer Sam Carrillo.

About 10 teams from Southern Nevada's police agencies were at the competition.

100% of the proceeds go to the nonprofit, Friends for Las Vegas Police K9.

Sergeant Harris says the proceeds will help care for and maintain his dog and many others.

He encourages the community to donate because thanks to the K9 Unit, many police officers get to go home at the end of their shift.

"In every situation in law enforcement, when [Bones] goes ahead of us, he's protecting our lives,” Sergeant Harris says.