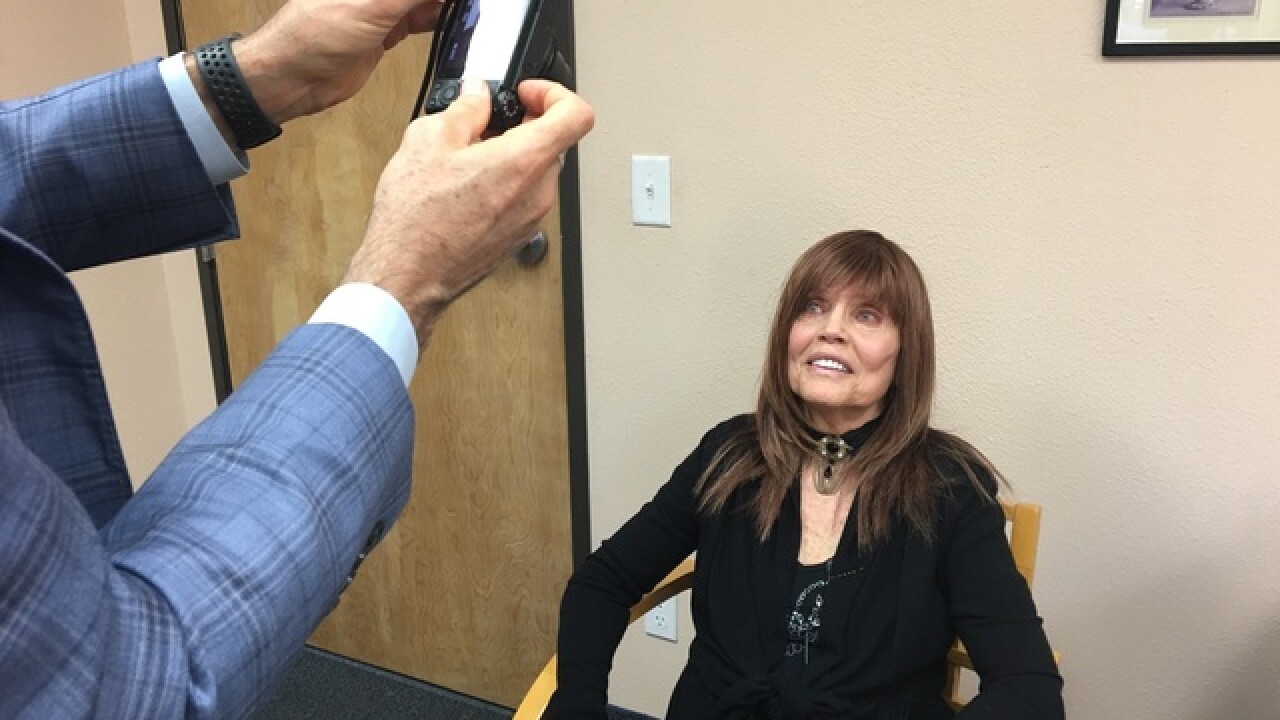 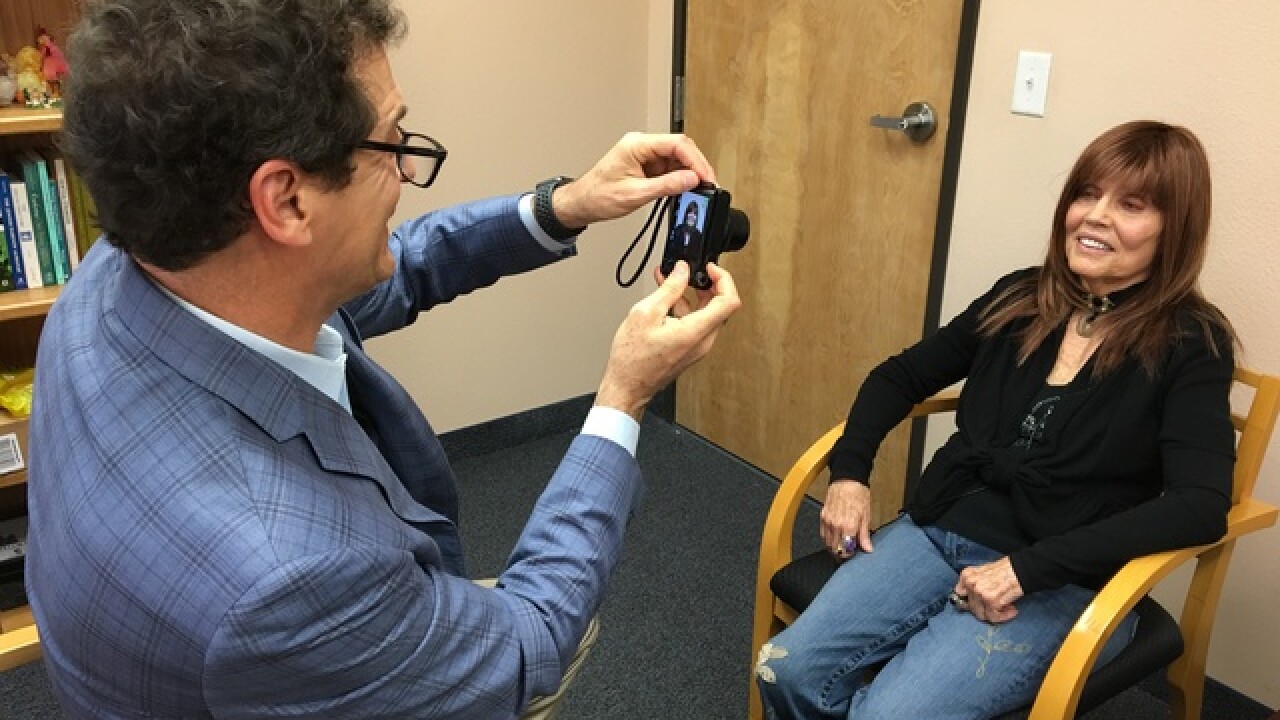 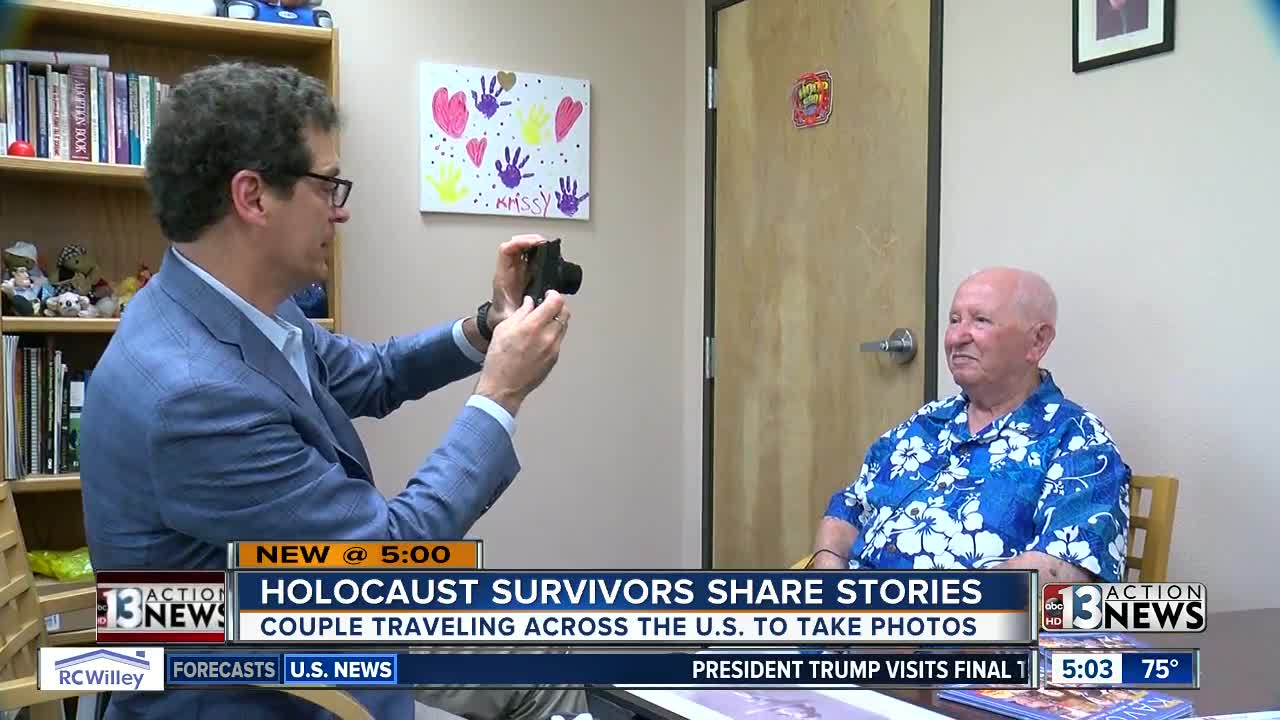 Sabine Callwood said she can still hear the sound of boots -- the boots Nazi soldiers wore when they stomped in to capture her father in the middle of the night.

Her father was sent to a prison, her mother to Auschwitz. Both survived.

"I think from all darkness comes light and I try to distribute the light."

On Monday, Callwood, along with five other Holocaust survivors, shared their stories of resilience and had their photos taken by John Pregulman.

"It's giving them the opportunity to feel remembered and know that they will not be forgotten," said Pregulman. "That's their biggest fear that they'll be forgotten and that people won't remember."

Pregulman said many of the survivors he has spoken to recently are very concerned about what's going on in the country. Just last week, a gunman opened fire in a Pittsburgh synagogue, killing 11 people. And here in Las Vegas, swastikas were painted on a family's home.

"It feels very surreal to them to hear in the United States the same kinds of things they heard in the '40s," said Pregulman. "It's very shocking to them because they never believed they would hear it again."

After learning about the Pittsburgh shooting, 76-year-old Ziva Harris said she was left wondering.

"Can it happen again in this wonderful country?" said Harris. "Can people be evil again? Didn't we learn anything?"

Harris said she survived the Holocaust because an old Hungarian couple helped her family hide in their home. She said she's still grateful for the compassion they showed. And although she said she's baffled by the hate that persists in our world, she has reason to hope.

John and Amy Pregulman started the nonprofit Kavod to help Holocaust survivors who are living in poverty.