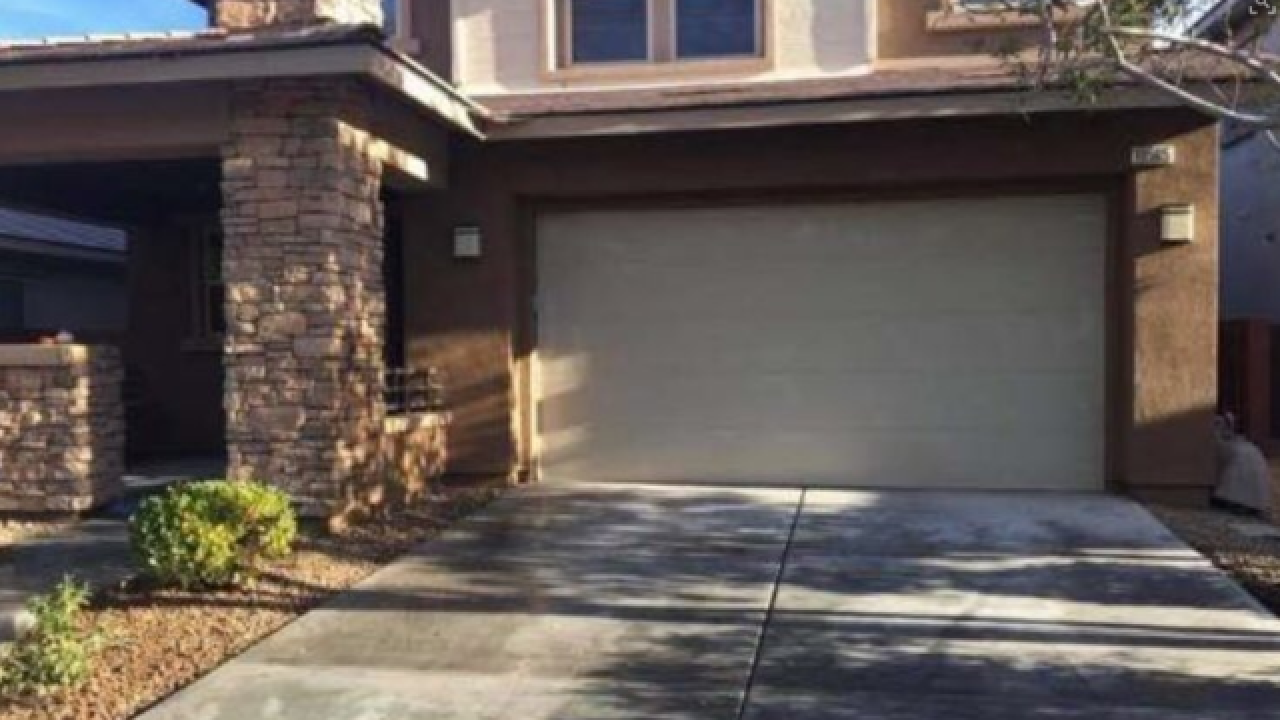 Copyright 2018 Scripps Media, Inc. All rights reserved. This material may not be published, broadcast, rewritten, or redistributed.
Instagram: @spencetology 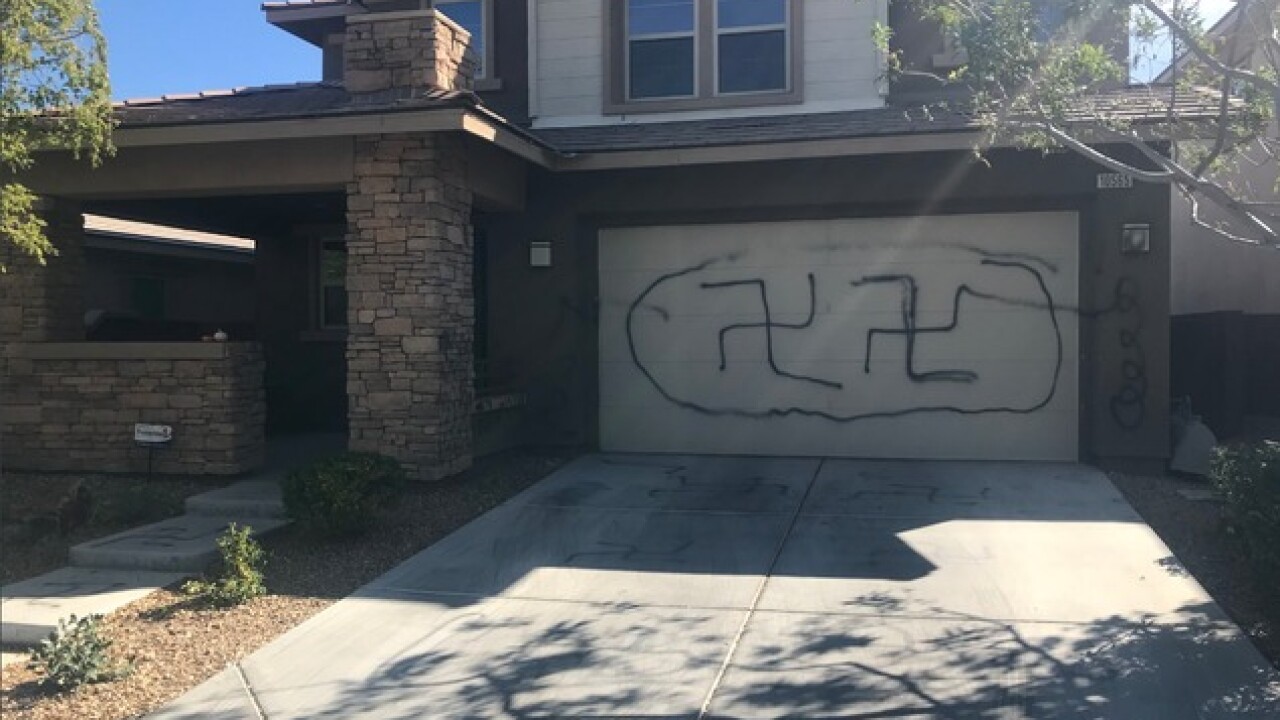 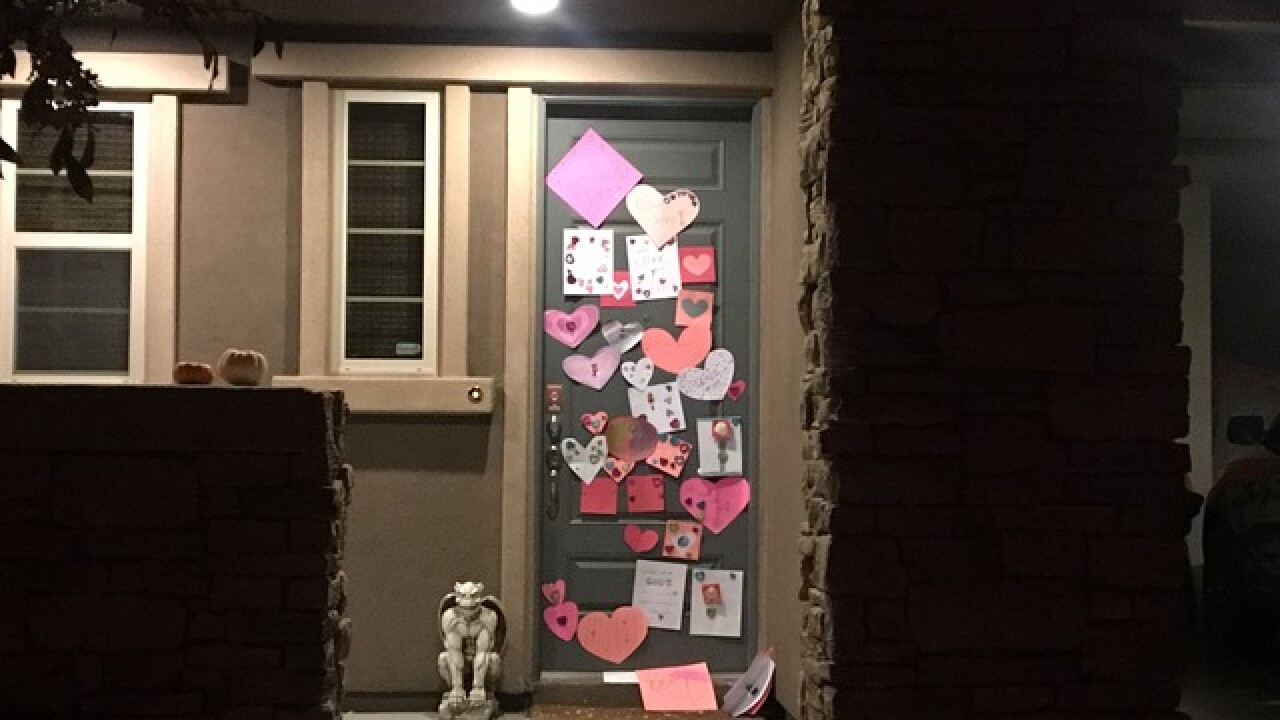 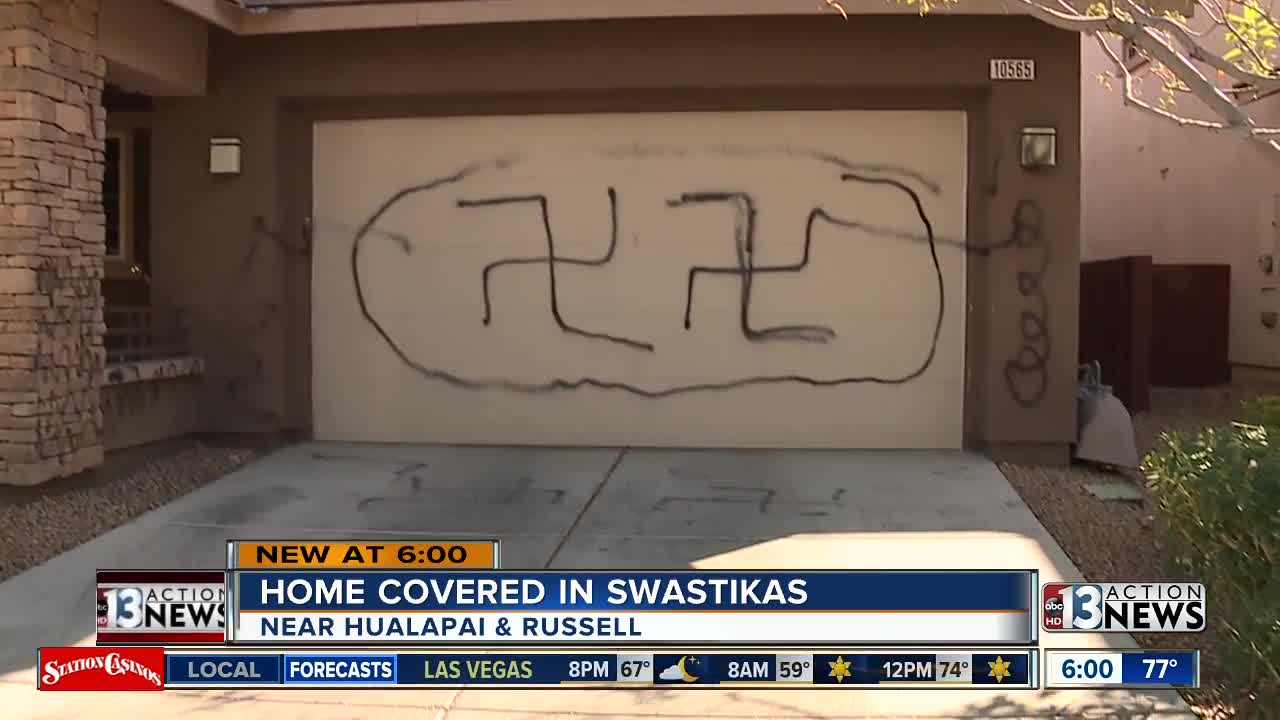 Neighbors living in a southwest neighborhood were shocked to a see a home in their area vandalized with swastikas.

Morley Fulgencio says he noticed the swastikas all over his garage, his driveway, and the steps leading up to his front door when he was taking his daughter to school Thursday morning.

"I was flabbergasted," Fulgencio said.

After a short drive around the neighborhood, located near Hualapai Way and Russell Road, Fulgencio realized that only his house was the one vandalized. Saying he had no idea why his home was singled out.

Fulgencio hopes this was just a prank. As if the goal is to promote hate, it had the opposite effect.

Neighbors rallied together to show support, knocking on his door to help. Neighbor Brian Judd even arranged for crews to clean up the vandalism for free.

Fulgencio says he's been overwhelmed by the support, and that it shows the idea of Vegas Strong. Neighborhood kids also made cards and put them on the door showing support.

"It shows whatever hatred is out there, it's outweighed by human kindness," Fulgencio said.

No one has been arrested, and the incident remains under investigation according to police.

The house was cleaned so fast! This Summerlin neighborhood is full of the most amazing people. #vegas #Summerlin pic.twitter.com/ragsDuc8Nc