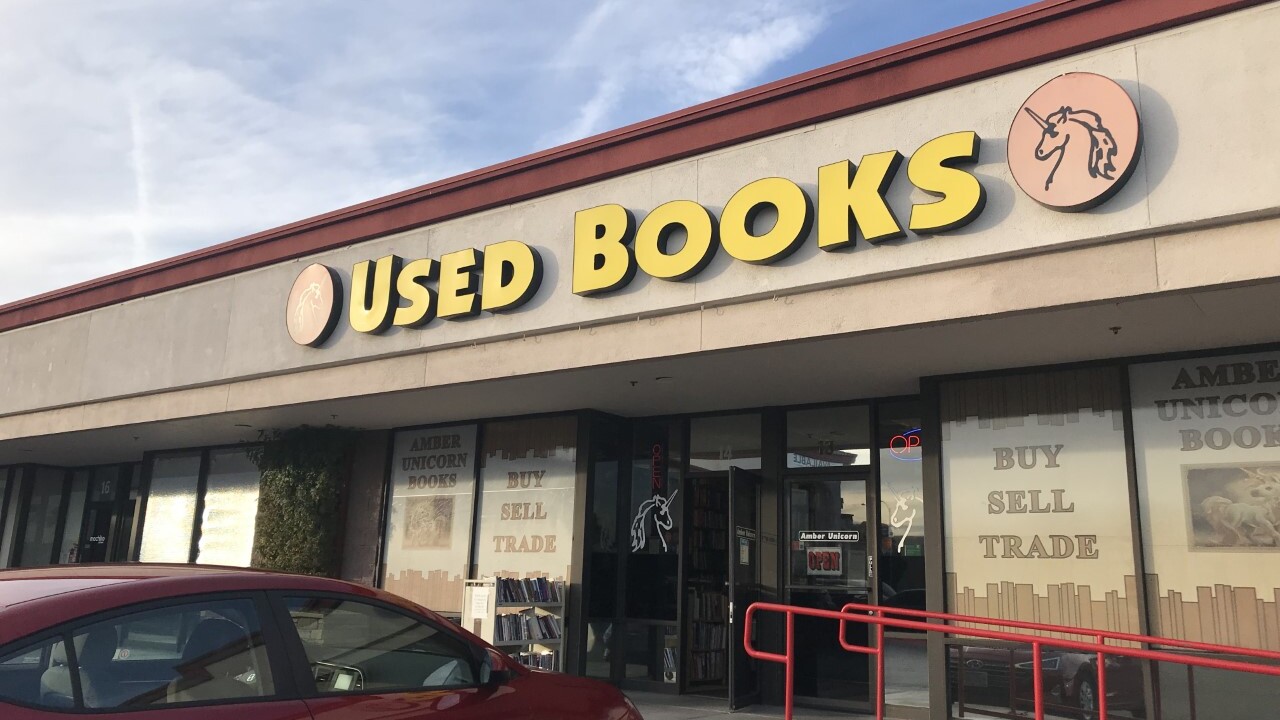 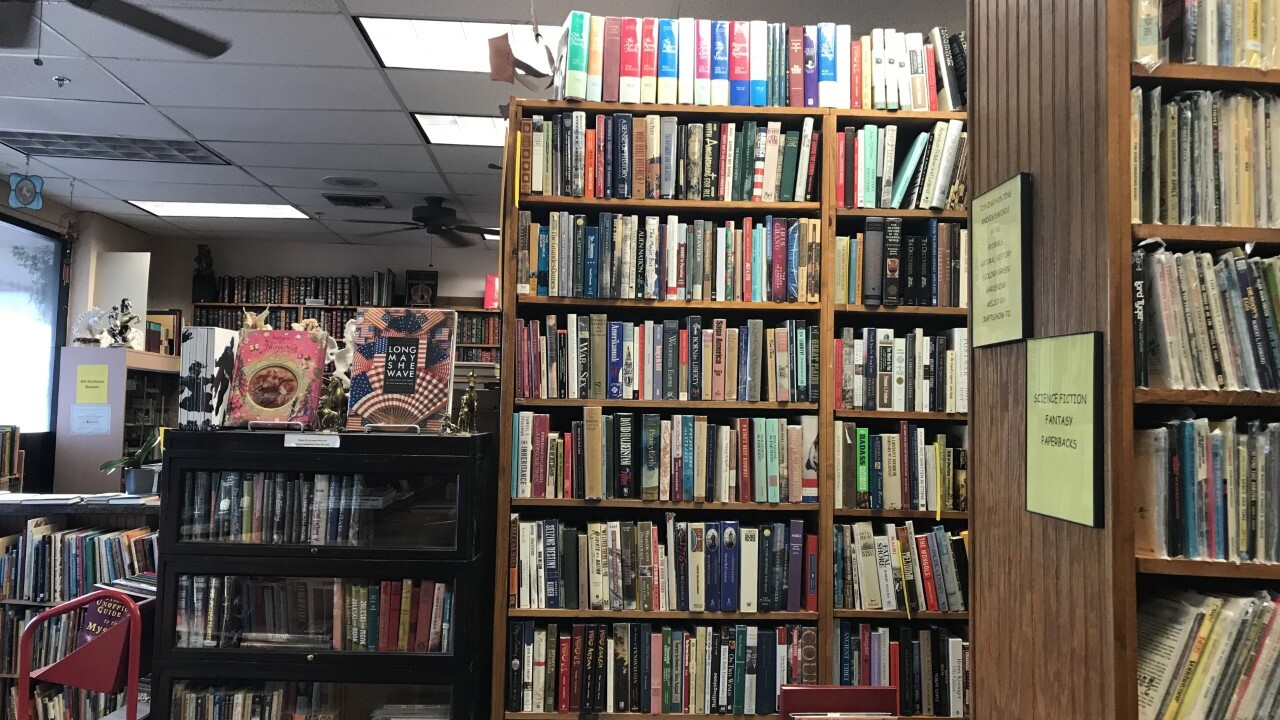 LAS VEGAS (KTNV) — A local bookstore that’s been in business for years may have to close their doors for good due to lack of business.

“The internet can’t have everything that we have, says Myrna Donato, owner of Amber Unicorn Books.

The store near Sahara Avenue and Decatur Boulevard has nearly 350,000 used books inside.

Donato says she may be forced to lock up the store forever after years of serving the community.

“It’s been great until 2 and a half years ago,” says Donato.

That’s when Donato says the anchor store of the plaza, Trader Joes, closed.

That property is now vacant, and the bookstore isn’t able to stay afloat on its own.

“We lost 30% of our business and from there on its down to about 50% right now and I have no walk-in traffic,” says Donato.

Donato says it’s not the big name stores like Barnes and Noble pushing them out, or e-readers to blame for the lack of business.

The walk-in traffic was what Amber Unicorn Books relied on for so many years.

The store is now for sale.

“I’m hoping that someone will wake up and say hey, we can’t let this die,” says Donato.

Donato also had another bookstore nearby before Amber Unicorn opened, which allowed for many valley locals to return time and time again.

The store has seen generations come through.

“That’s a hard thing to let go of, because they’re not only customers, we’ve developed friendships and family here, we’re more like a family here,” says Donato.

The owner has started a GoFundMe page, click here.