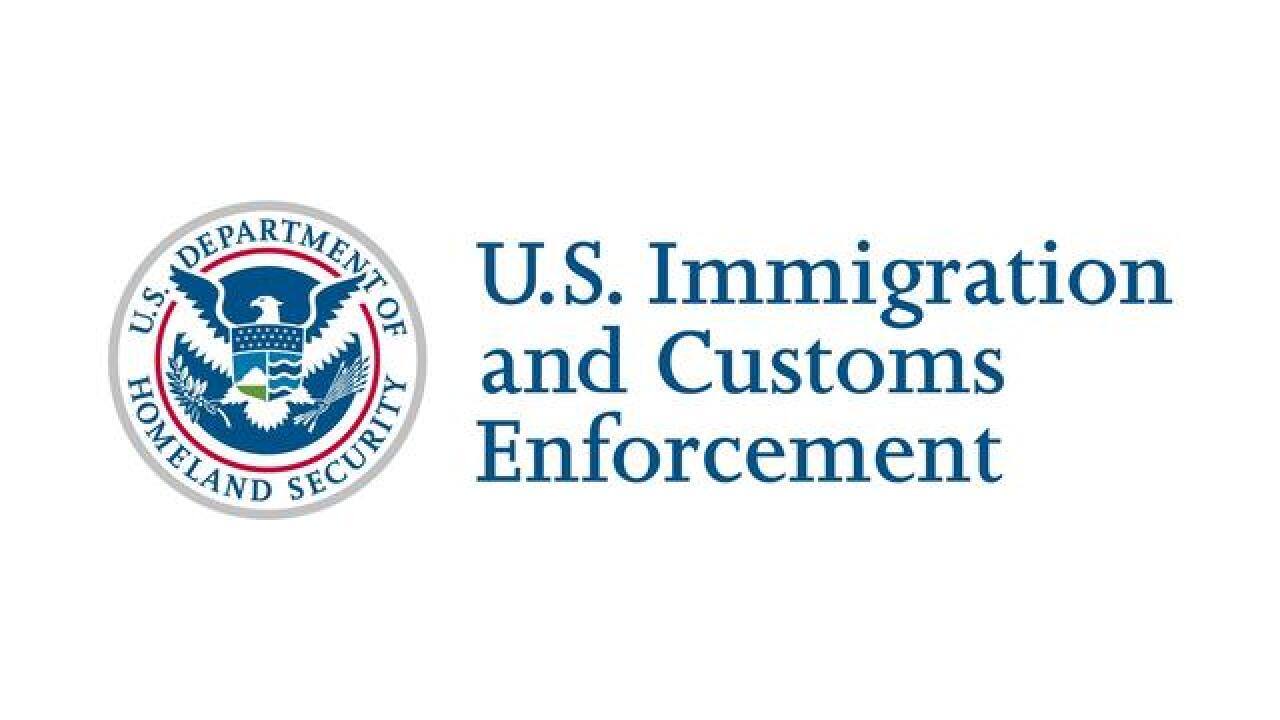 The majority of the people targeted by Enforcement and Removal Operations officers during this operation had prior criminal convictions for serious or violent offenses, such as assault, battery, domestic violence, DUI, weapons charges and drug violations, among others.

Among those arrested during the operation are:

The arrestees who are not being federally prosecuted will be processed administratively for removal from the United States.

One of the individuals arrested during the enforcement action has been accepted for federal prosecution for re-entry after deportation, a felony punishable by up to 20 years in prison. Individuals who have outstanding orders of removal, or who returned to the United States illegally after being deported, are subject to immediate removal from the country. The remaining individuals are in ICE custody awaiting a hearing before an immigration judge or pending travel arrangements for removal in the near future.