A Henderson man accused of killing his own son is appeared in a Clark County courtroom on Wednesday. 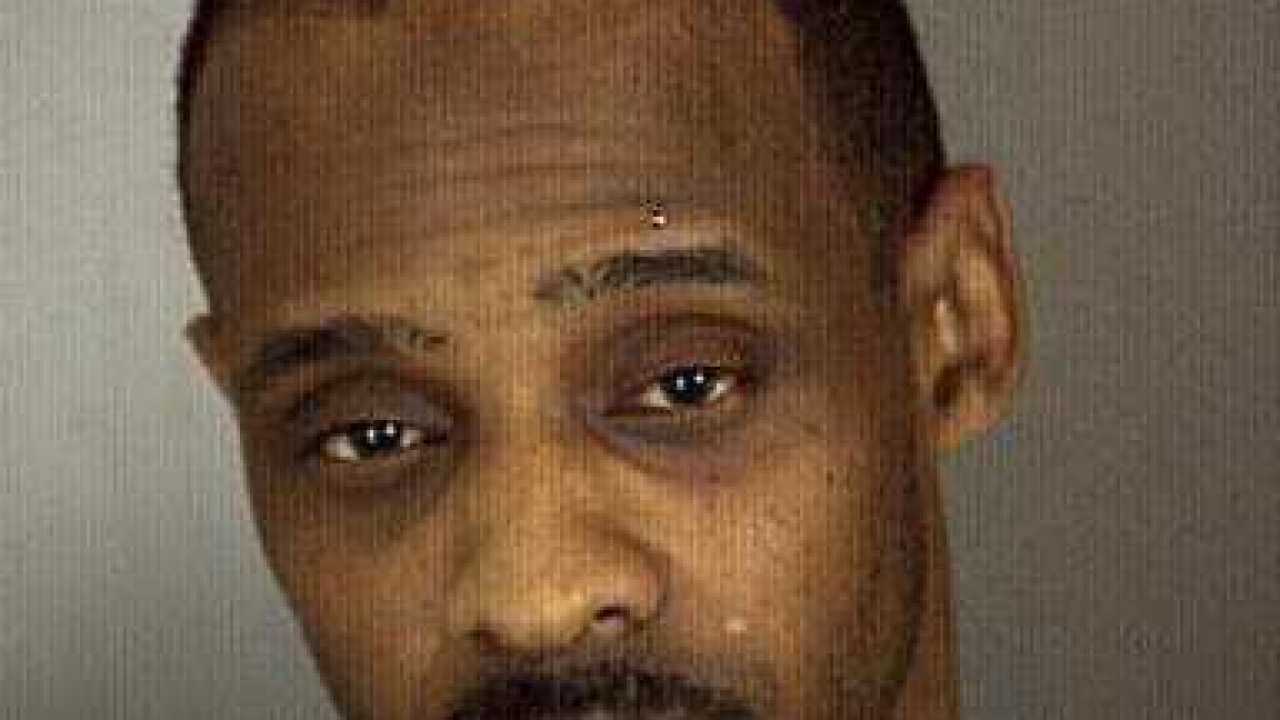 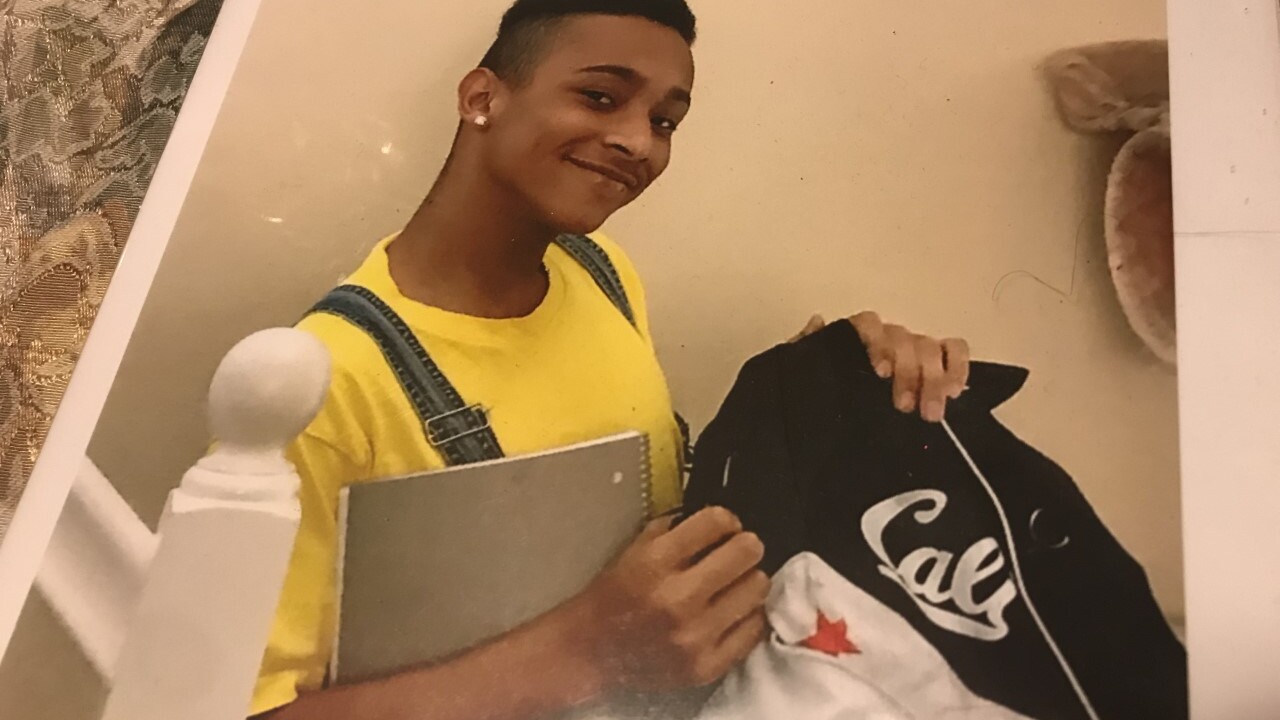 UPDATE NOV. 6: Wendell Melton, currently on house arrest, appeared in court on Wednesday. His next court appearance is scheduled for February.

ORIGINAL STORY
LAS VEGAS (KTNV) -- A Henderson man accused of killing his own son is heading into a Clark County courtroom on Wednesday.

“I would give anything to have my son,” said Veronica Melton.

Two years after police say her 14-year-old son was gunned down by his own father, the victim's mother says she's waiting for justice.

“When my son died, I died. I died that day. My heart was broken,” said Veronica Melton.

Wendell Melton was arrested by Henderson police on Nov. 2, 2017.

He told officers then that he got into an argument with his son, Giovanni, and things got physical. He has previously said that he accidentally pulled the trigger.

But Veronica Melton says the death was no accident and that Wendell Melton’s motive was the fact that he didn't accept who Giovanni Melton was.

“My ex-husband was always trying to find out if my son was gay, but my son would never tell him,” says Melton.

Giovanni Melton came out to his mom just 2 months before the shooting. She says she believes Giovanni Melton told his father around that time as well.

She also says she believes Wendell Melton wasn't as welcoming as she was.

“He couldn't deal with it because, when I was married to him, he would make very disparaging remarks against people that were gay, and to me I know that he was homophobic,” says Veronica Melton.

Wendell Melton is heading back into a Clark County courtroom on Wednesday to see if his case is ready for trial.

He's been on house arrest since last year.

Meanwhile, Veronica Melton is searching for the strength to go to the hearing and see the man who took her son away.

“I’m hoping to but it hard, it’s very difficult for me.”