Halloween can be dangerous day for children, trick-or-treaters 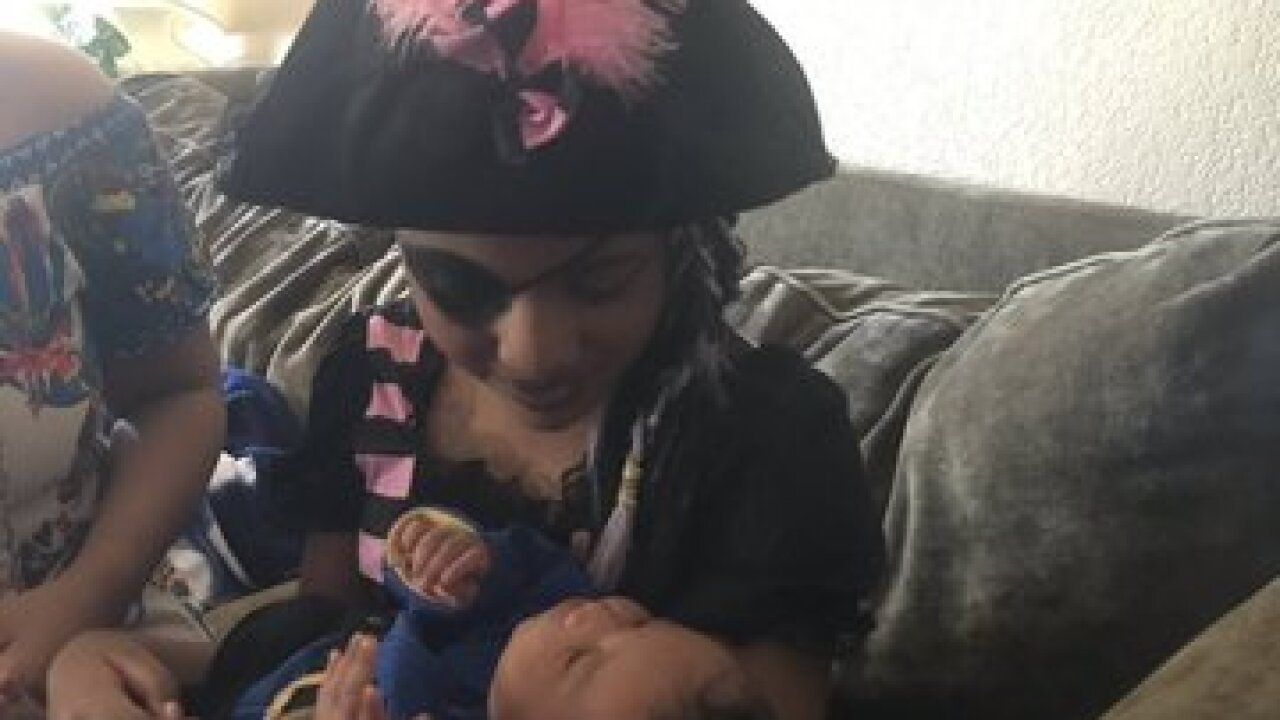 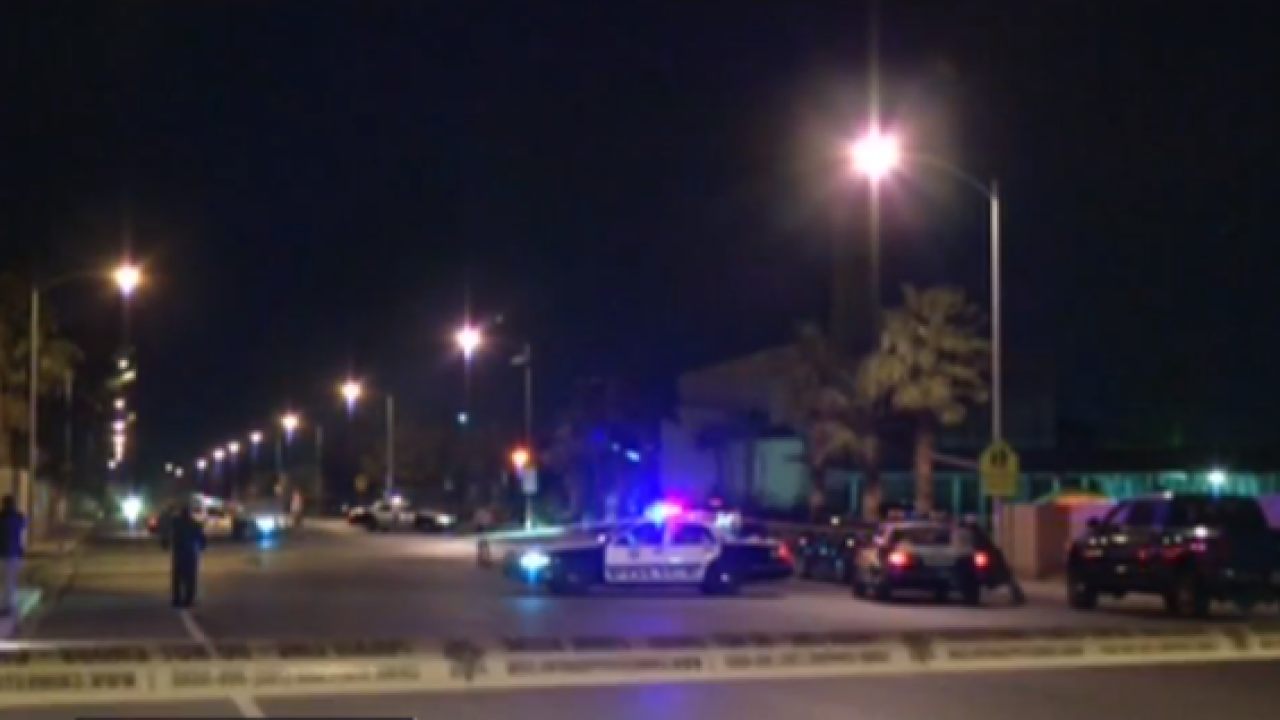 According to Safe Kids Worldwide, children are twice as likely to get killed on Halloween than any other day.

Five years ago, 6-year-old Brazyl Ward was almost one of those statistics.

She was hit by a car while treat-or-treating.

RELATED: Brazyl Ward, family encourage others to be safe on Halloween

"I just don't want anyone else to feel the pain that our family has felt. We are very blessed that she is here, thank God but there are some people that did not have the same outcome," Brazyl's mother, Tiffany Ward said.

It's why Clark County promotes 'Inside By 9' - discouraging trick-or-treating after 9 p.m.

"We're asking drivers to be especially careful, look for pedestrian traffic, and if you are involved in a very minor collision, even if it's minor make sure you stop," Metropolitan Police Public Information Officer, Larry Hadfield said.

That's something that didn't happen the night Brazyl was hit. That person kept on driving, but the Ward family is determined to keep going as well.

"We're still reminded every day of her accident and so she's not the same person but you can't help but just fall in love with her," Tiffany Ward said.