Brazyl Ward, family encourage others to be safe on Halloween 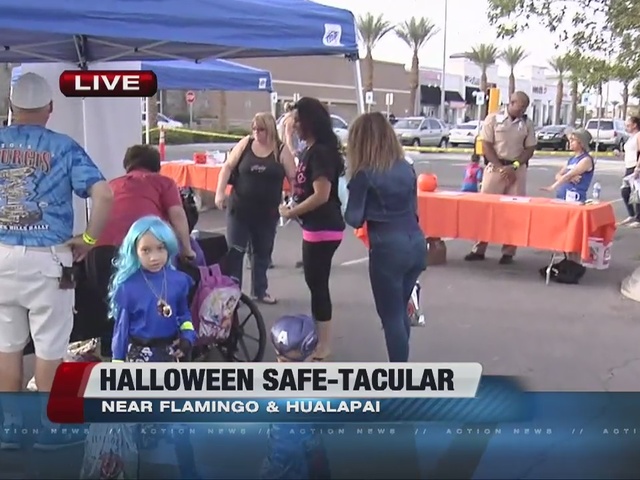 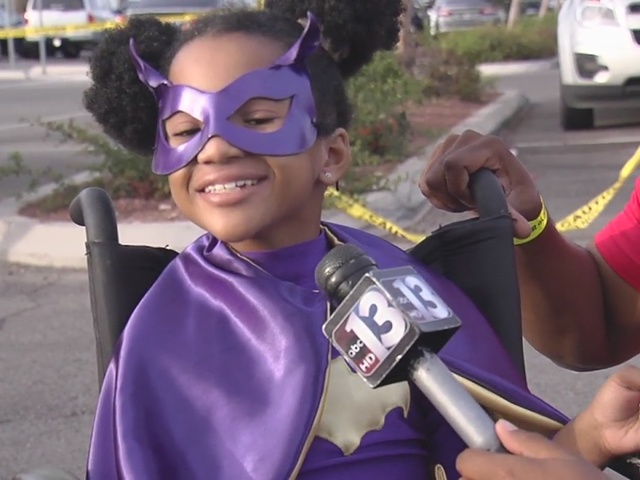 Brazyl Ward isn't like most 8-year-olds. She's a girl with a message. Saturday, she let it be known.

"Be safe and be strong," she told Action News.

These are the words Brazyl wants everyone to hear, especially with Halloween around the corner. She was the lady of the hour, Saturday afternoon, at an event called “Halloween Safe-tacular,” a safety seminar she organized with the help of her parents.

"What we're doing is we're giving out a lot of free tips and guides and candy,” her mother Tiffany Ward said.  “We're having a costume contest, and we just want to make sure everyone's safe for Halloween."

Two years ago, Brazyl was severely hurt in a traumatic accident on Halloween night. She was trick-or-treating on foot -- before something terrible happened.

"All I remember is hearing a bang and looking to see if my family was OK,”  Brazyl’s father Brandon tells Action News. “Brazyl wasn't there.  She was about 100 feet across the street."

A driver slammed into Brazyl, before taking off.  She spent 57 days recovering at UMC before living at a rehab center for months. Doctors predicted she wouldn't speak or walk again, but since, she's done both.

"We wouldn't have even predicted that she would even be where she was,” Brandon said. “Not even halfway. We had no idea."

Brazyl wants to make sure no child goes through what she did. That's why she teamed up with University Medical Center and Kohl's and invited as many families as she could to this event.  Attendees received safety gear and advice, and enjoyed family-fun games.  Brazyl was so happy to see she could help lots of kids.

As a thank you to all the people who came out, she told Action News, "I love you Las Vegas."