Friends speak out about three brothers who were shot, one of them killed 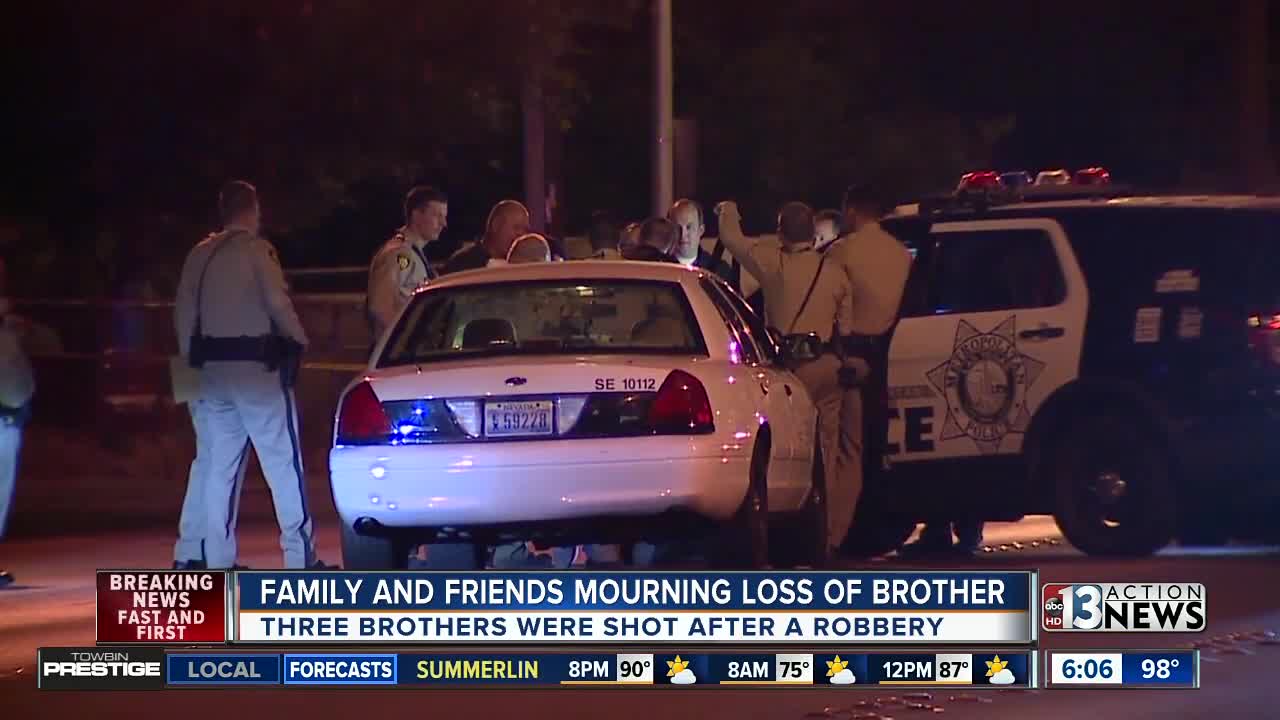 Three brothers were shot, one of them was killed near Mountain Vista &amp; Tropicana. 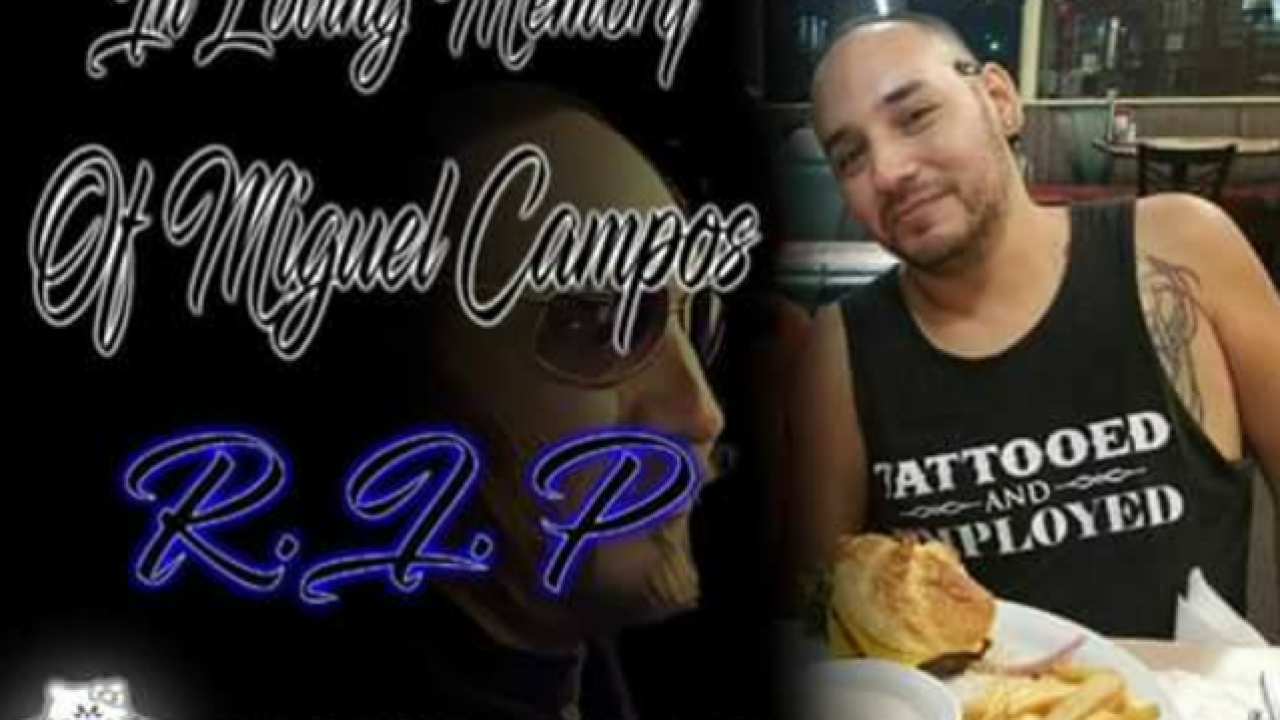 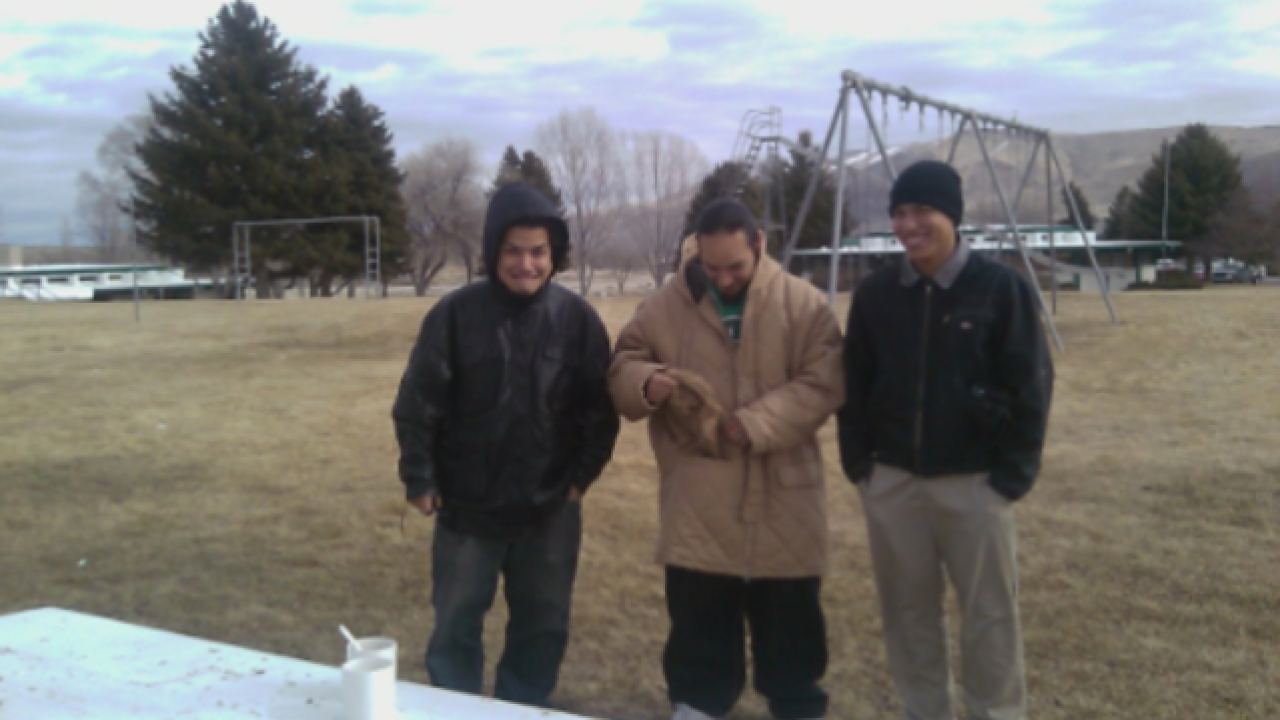 A friend is stepping up to help a grieving family after three brothers were shot, one of them killed.

“Miguel was one of the kindest-natured people that you could ever meet," says Ryan Hague.

Hague is still in disbelief, as he reflects on his close friend, Miguel Gonzalez-Campos.

Friends say 32-year-old Campos was gunned down last Thursday after a robbery.

According to police, officers responded to a shooting near Mountain Vista & Tropicana just after 10 p.m. Thursday.

Officers found three people on-scene who had been shot, all were rushed to a nearby hospital.

We're told by friends that all three victims were brothers.

Hague immediately knew he wanted to help the family somehow.

He created a Facebook Fundraiser to help gather funds to help the family, and has gained attention from people across the valley.

“My only concern right now is to make sure they don't have any concerns other than their recovery," says Hague. “A lot of them don’t even know the family and they are coming out to share their prayers for him and share their money with them.”