FATHER: Son jumped out of moving car in Las Vegas because he feared father would be deported 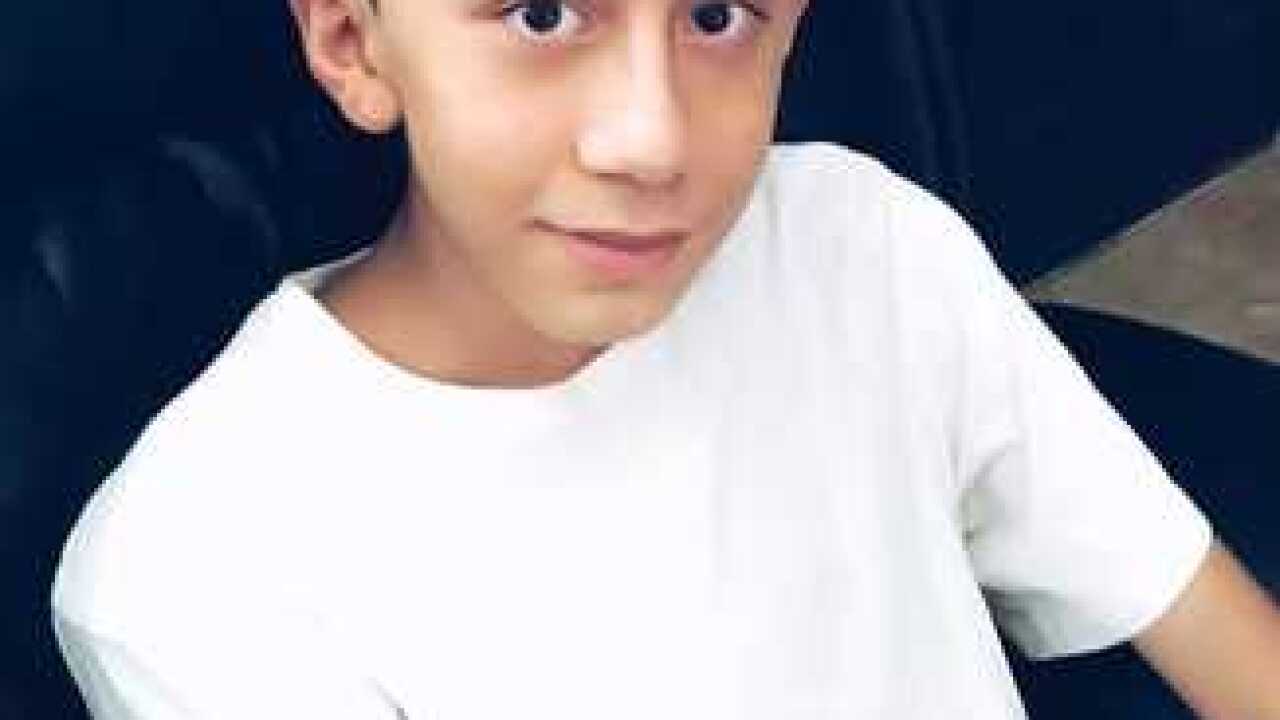 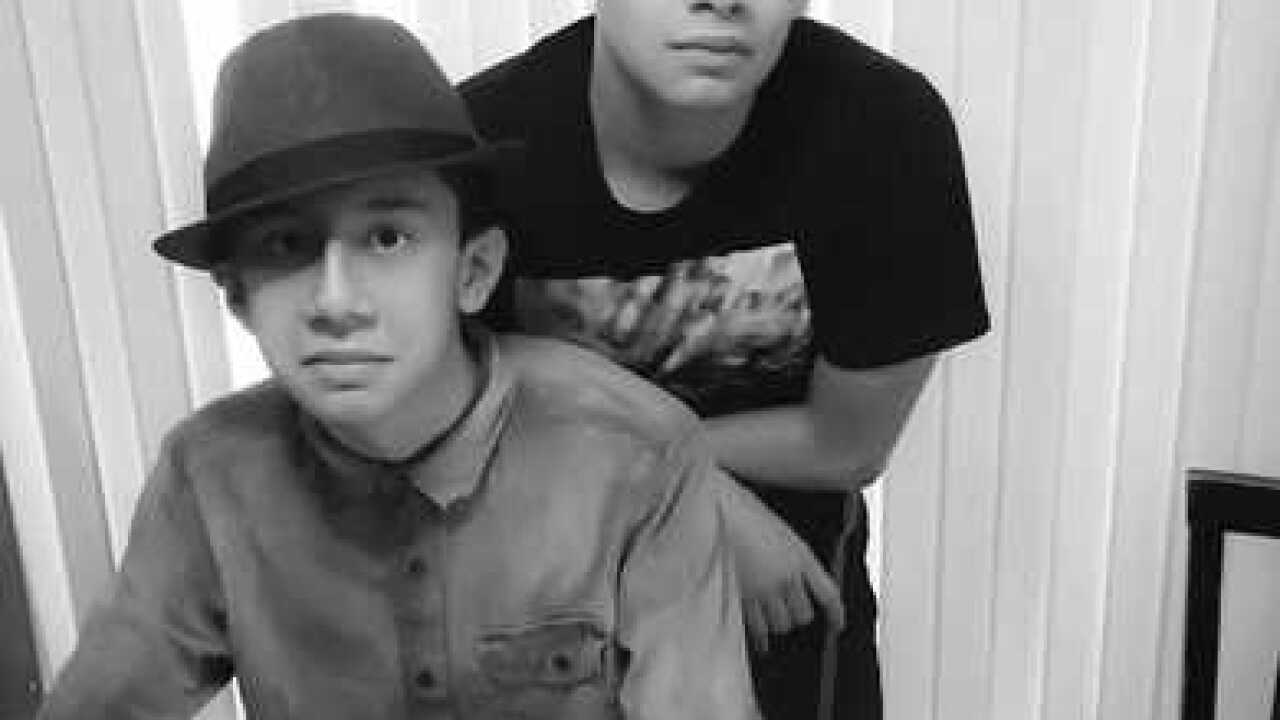 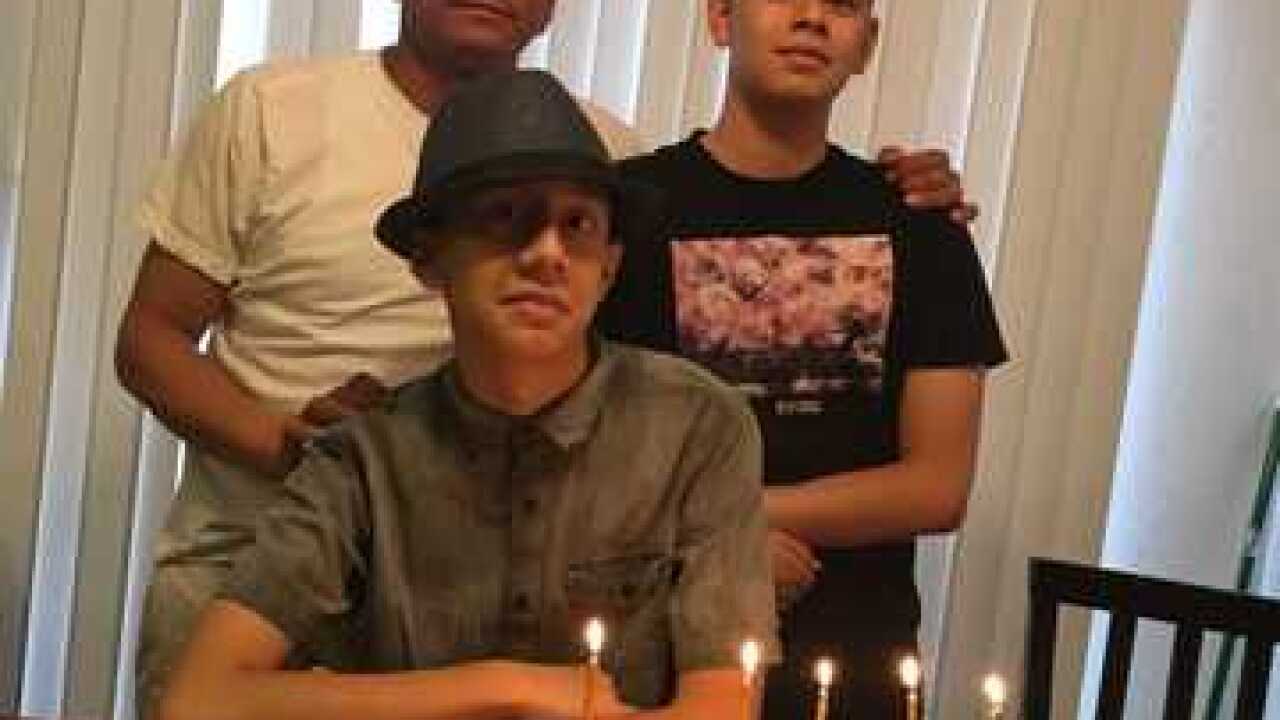 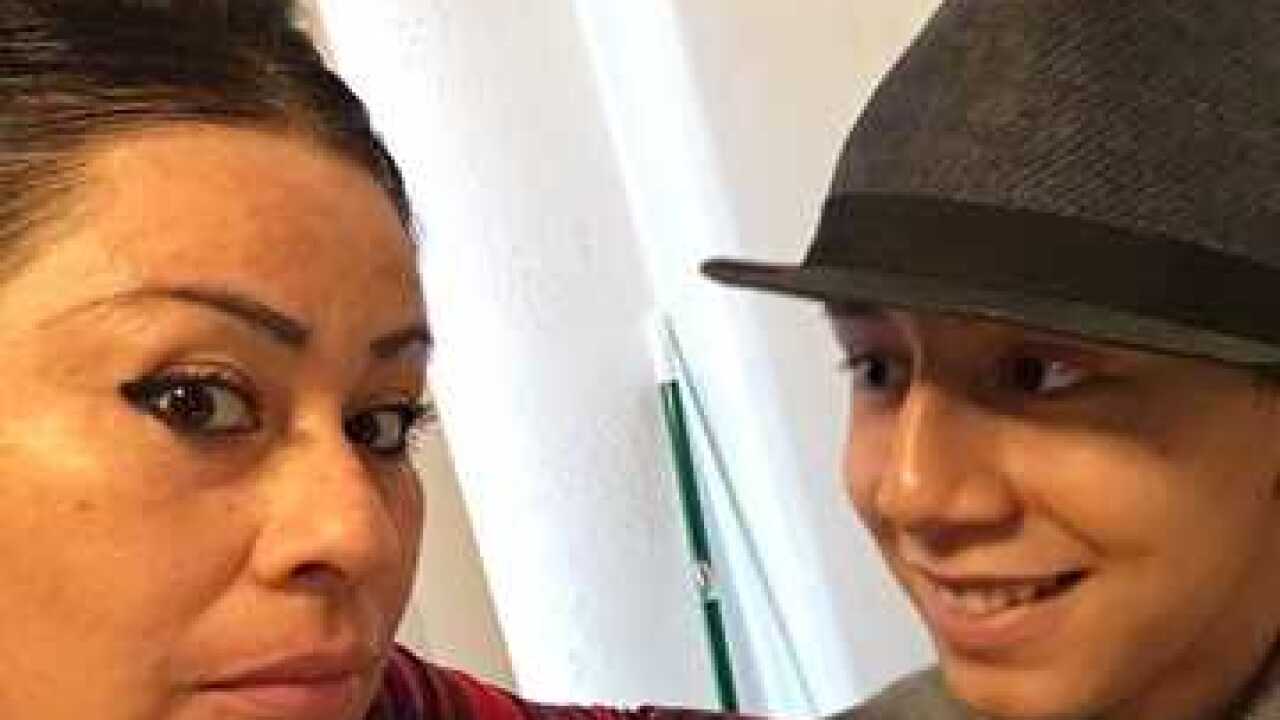 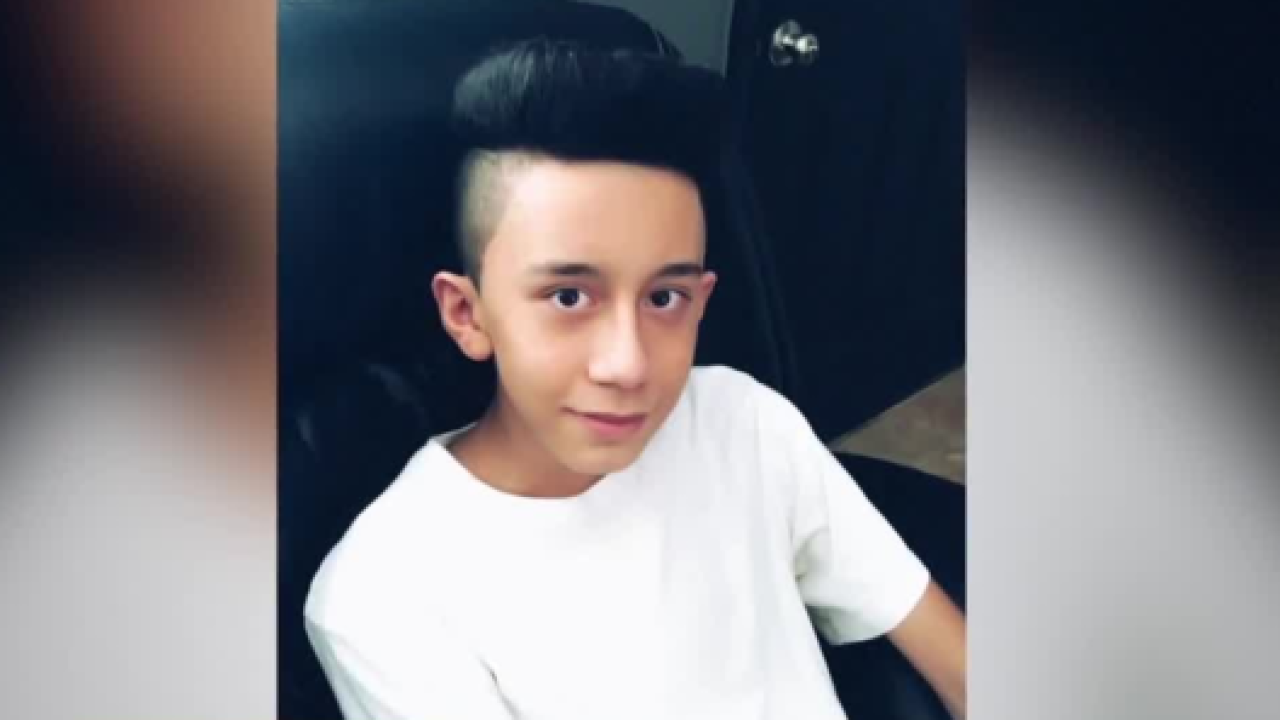 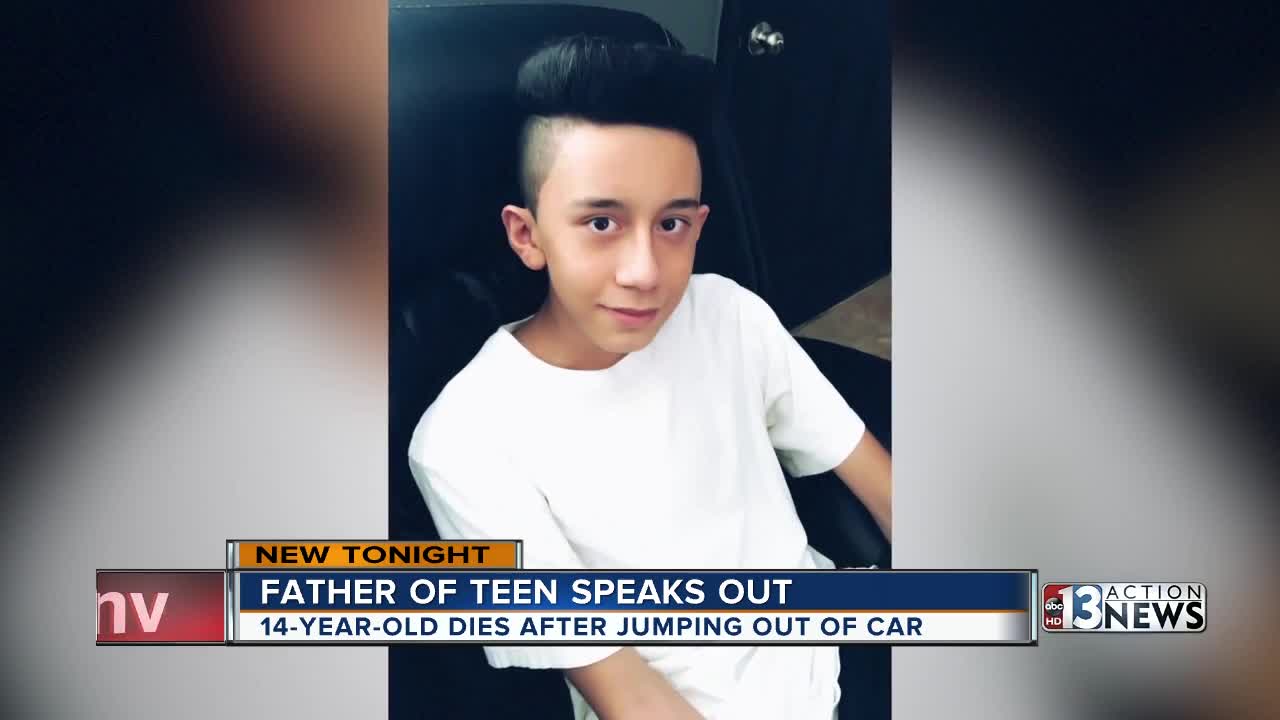 Anorve could not speak about the incident that put him in jail but he says authorities put an immigration hold on him, which resulted in him not being allowed to make bail and be released.

Anorve told his family about the possibility of being deported and he says his son, Silas Anorve, could not handle it.

Anorve says by 9:15 p.m., his wife was calling paramedics because Silas jumped out of her moving vehicle.

"The car was still running around 50 mph," said Anorve. "He quietly took his seat belt off."

Anorve says his son jumped into traffic on U.S. 95 near Jones Boulevard and another vehicle ran him over, killing him.

Anorve's older son also ran across a few lanes of traffic to try and save his little brother, according to Anorve, but it was too late.

Anorve says his son jumped because of the stress of hs father possibly being deported.

Anorve is hoping to make it to his son's funeral next week but doesn't know if he will be allowed to attend.