Dozens speak up against changes to net metering 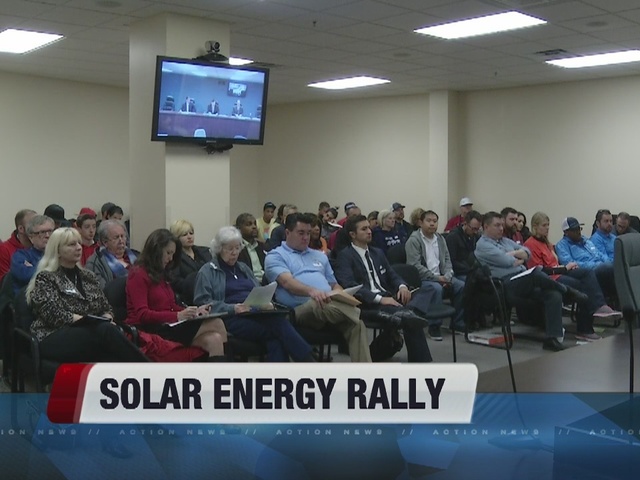 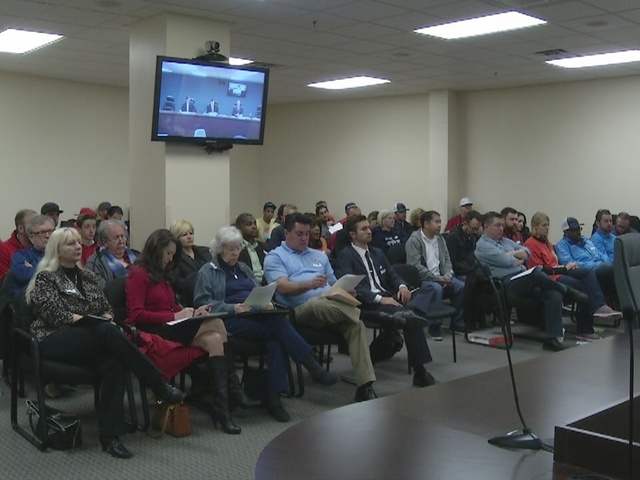 People in the solar industry were speaking up at Monday's Public Utilities Commission of Nevada agenda meeting.

Packed room at today's meeting at the Public Commission of #Nevada. People getting ready to talk about #solarpower. pic.twitter.com/caoOkjga8G

Many are worried about the future of net metering. It allows people who generate solar energy to be reimbursed by NV Energy for what they don't use.

Now, that rate could change. Those in solar say that could be detrimental to the industry and even kill it. That would impact at least 6,000 jobs.

"Let's put the 6,000 jobs in perspective. That's about the entire last years employment growth in Nevada so that would be setting the unemployment rate back by an entire year," Bryan Miller from Sunrun said.

Veteran speaks about wanting the ability to choose #solar, saying everyone should have the same opportunities @KTNV pic.twitter.com/2HLdw8LJjz

Ultimately it's going to be up to the commissioners to make the final decision. They'll be holding more meetings throughout this week and then a final decision is expected by the end of the year.