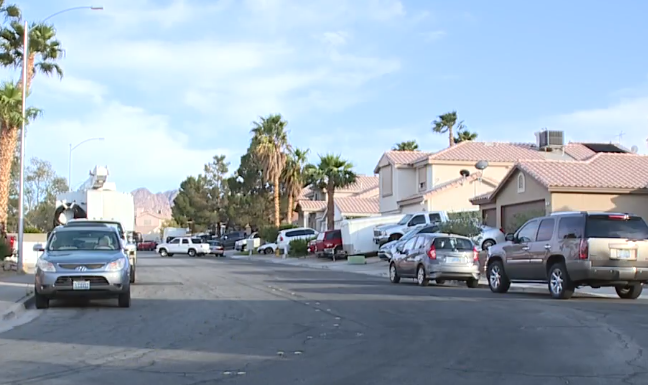 Clark County joins three other counties in the US for the highest rate of fatal dog attacks, after Saturday’s incident in Henderson.

LAS VEGAS (KTNV) — Clark County joins three other counties in the US for the highest rate of fatal dog attacks, after Saturday’s incident in Henderson.

Eight fatal maulings have been reported in Clark County since 2005, according to county records.

There has been an uptick in the last three years.

Saturday, a 15-month-old child was killed by a 4-year-old rottweiler.

As he also said dogs will always display warning signs, and it's the person’s responsibility to notice them.

"Lip licking, which a lot of people mistake for giving kisses. Also, looking away - some dogs do something as obvious as getting up and moving away if they're not interested in the interaction,” Diaz said.

Dogs may also be patient with a kid pulling on their ears or tail. However, Diaz warns never to assume the dog is okay with it as they can react without any warning.

"The reality is that the dog can just lose its patience and finally decided to communicate more intensely and aggressively to get their message across," Diaz said.

He did not want to comment on Saturday’s incident without knowing more information but did recommend to create a positive association between the dog and child with rewards when it shows good behavior.