Fruit flies getting free booze in this week's Dirty Dining 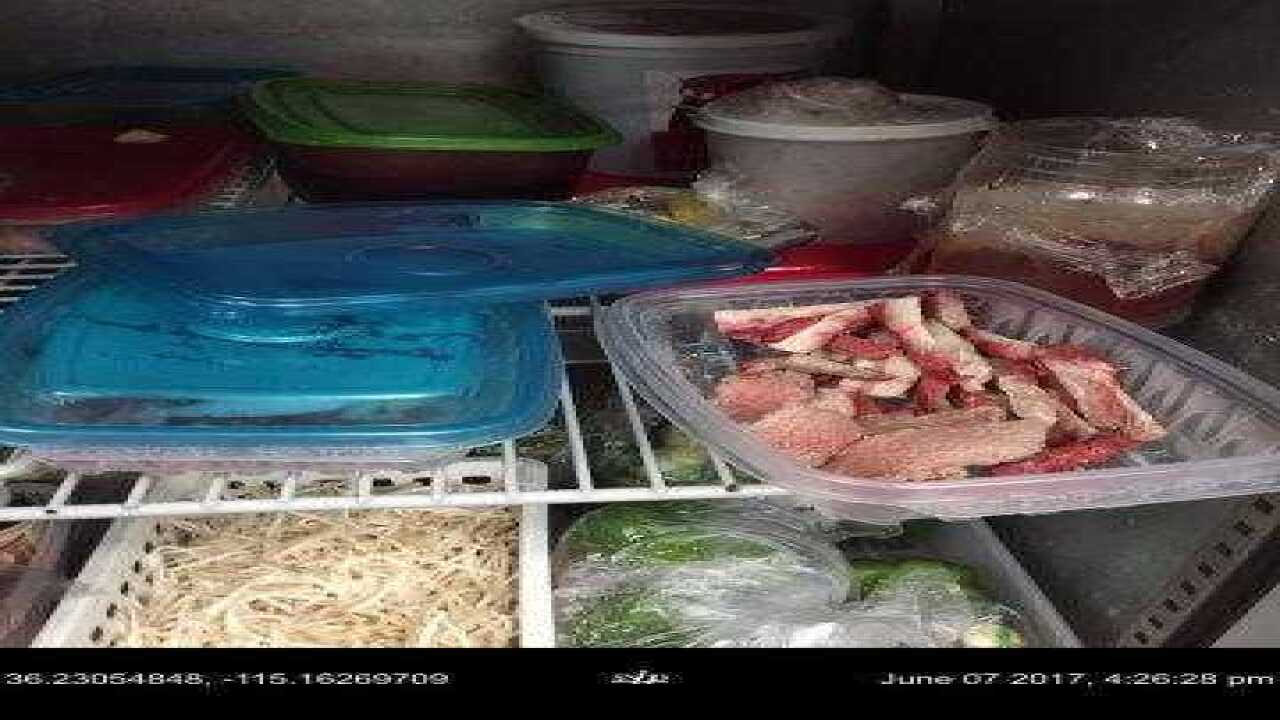 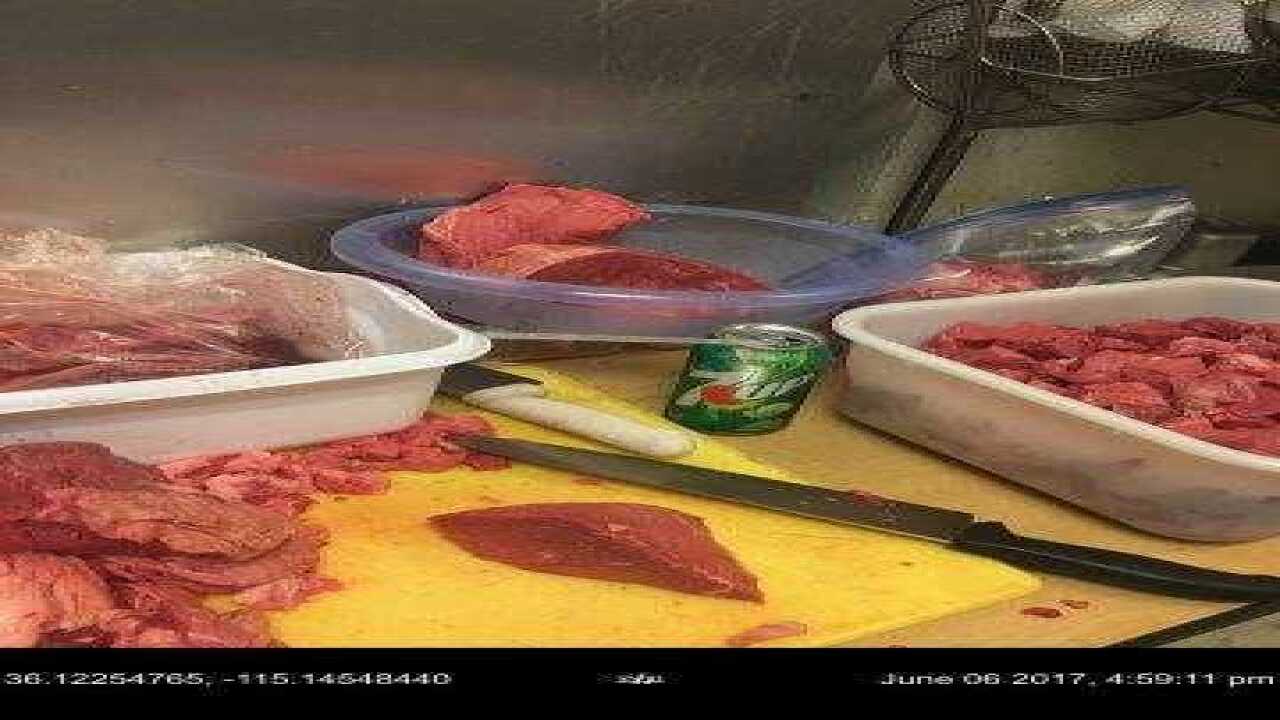 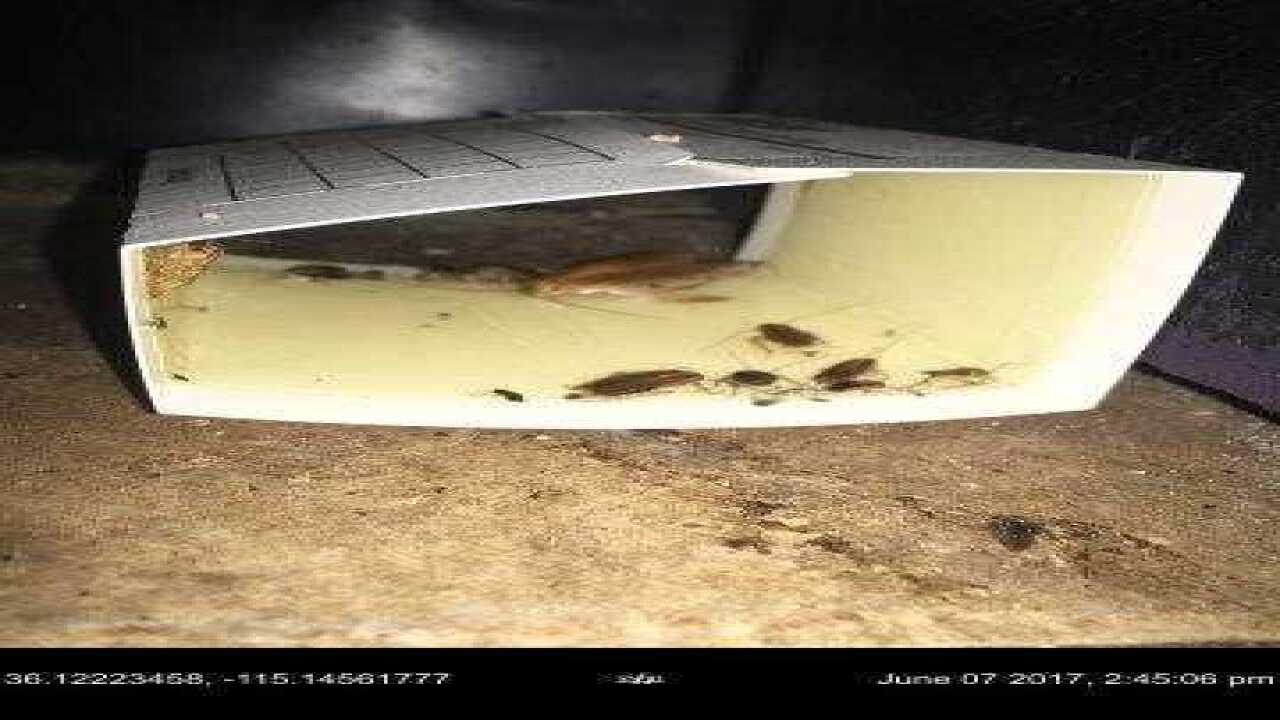 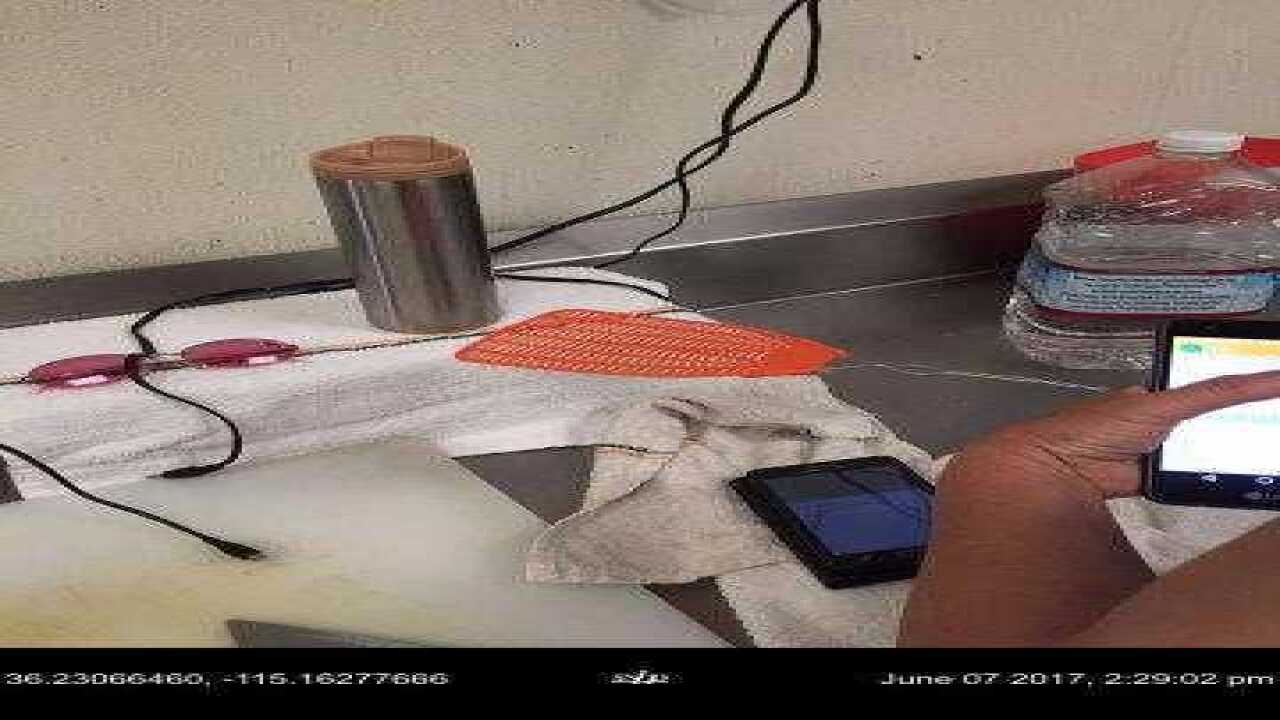 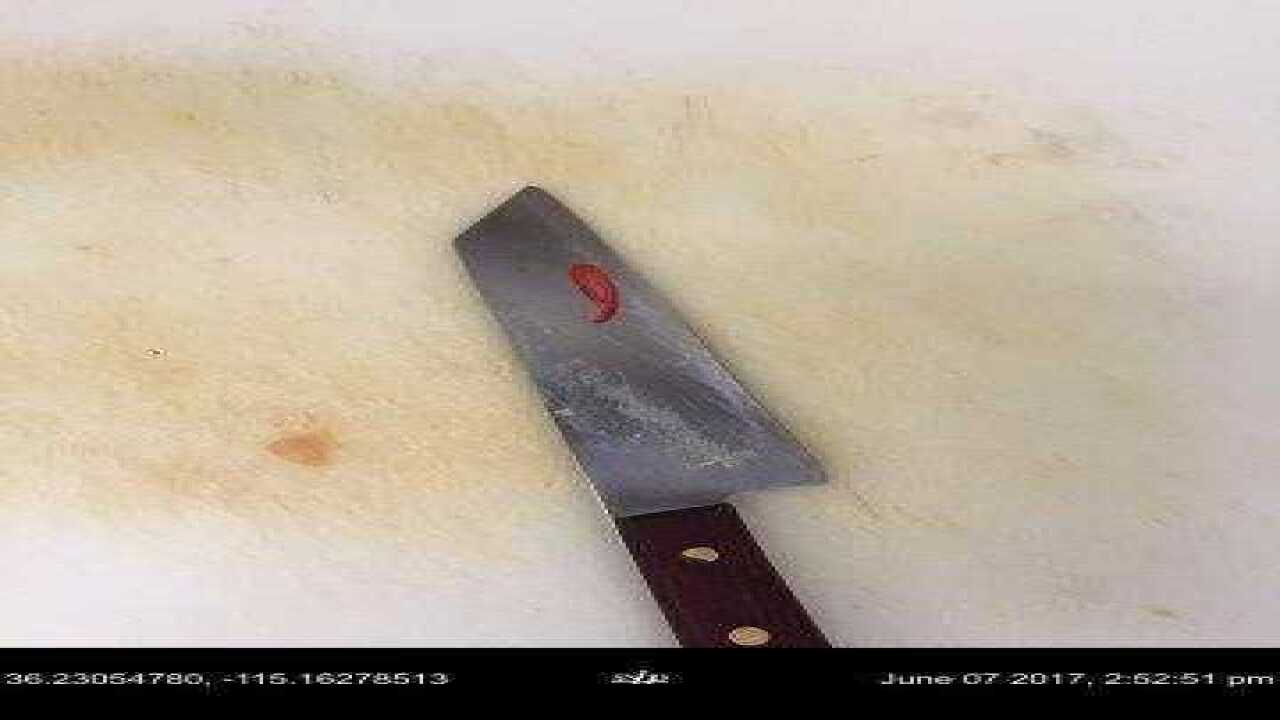 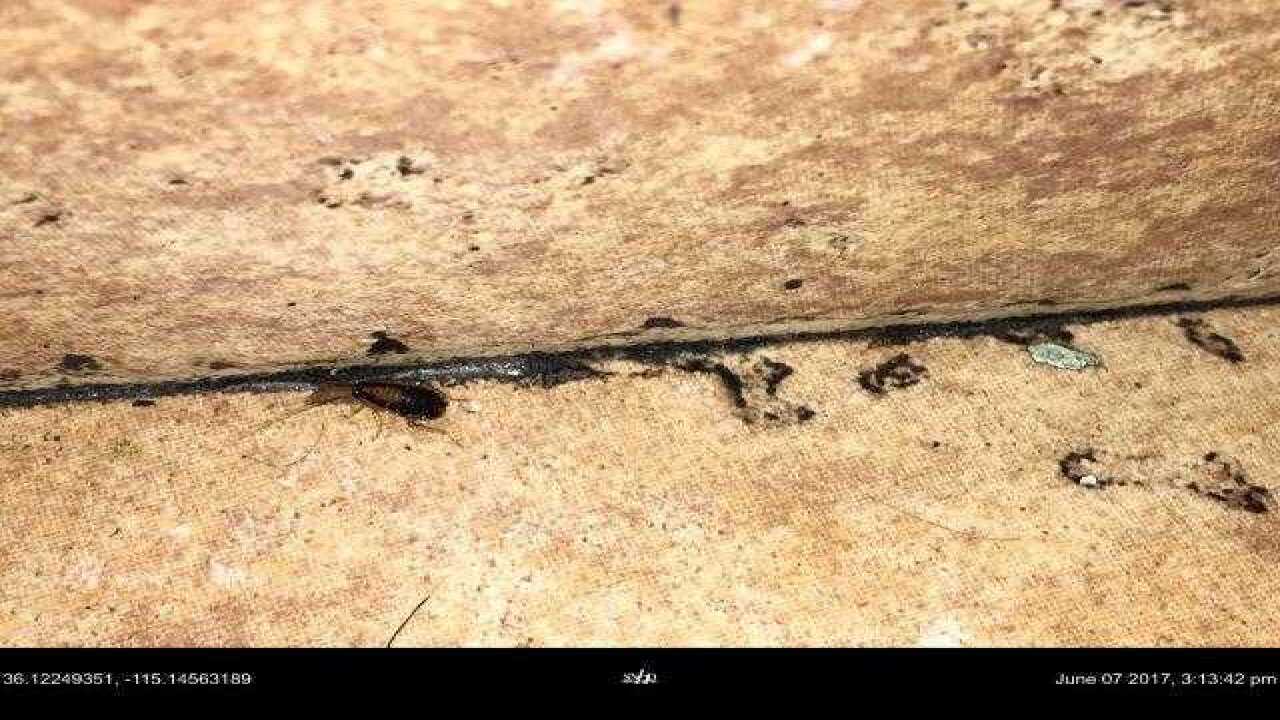 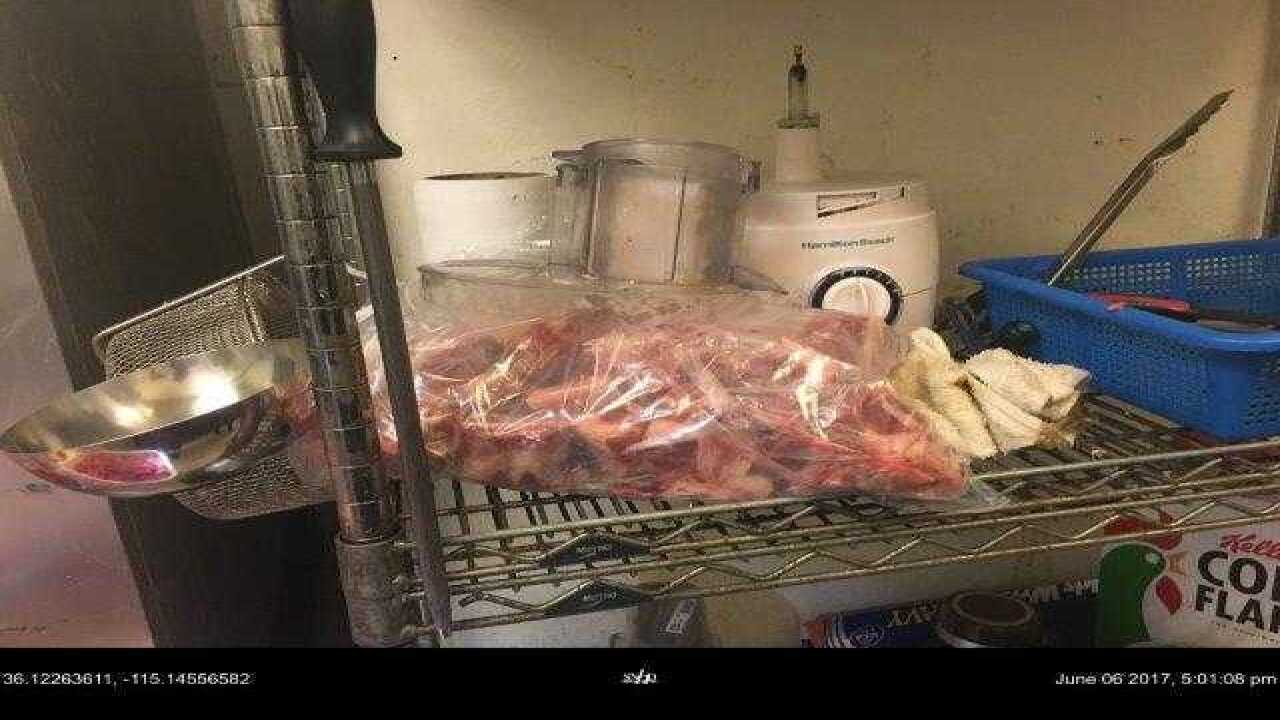 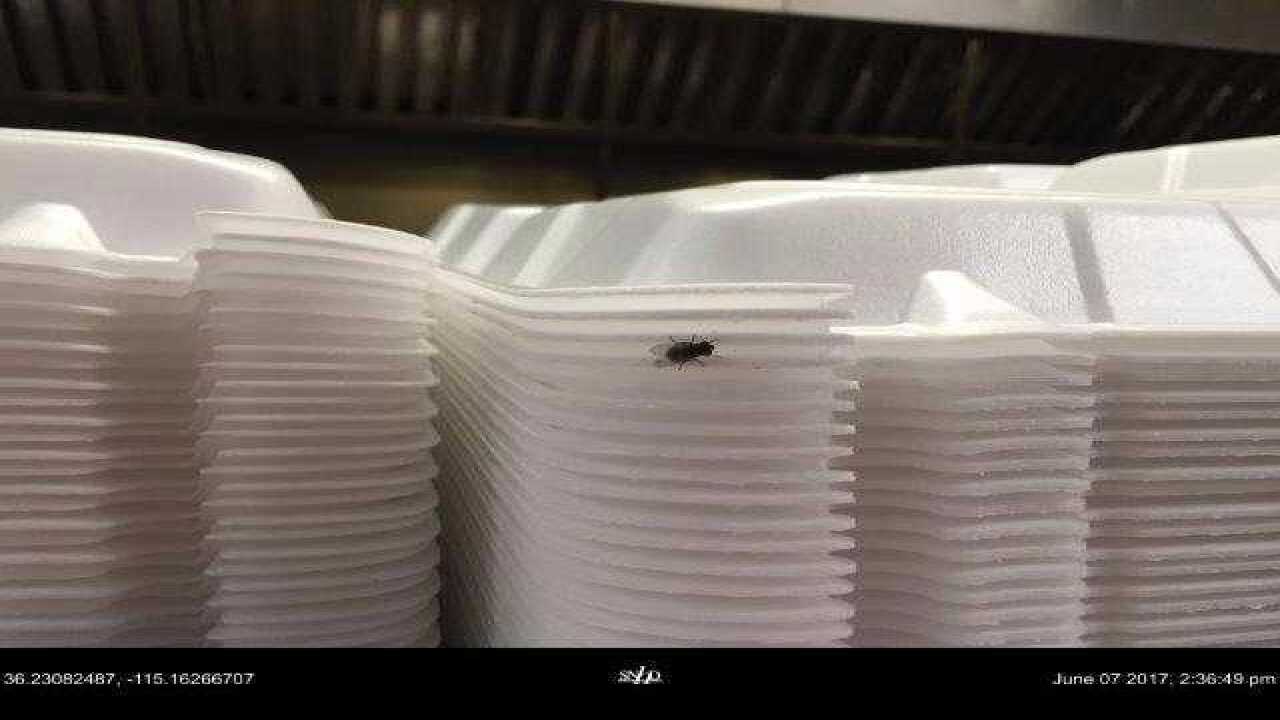 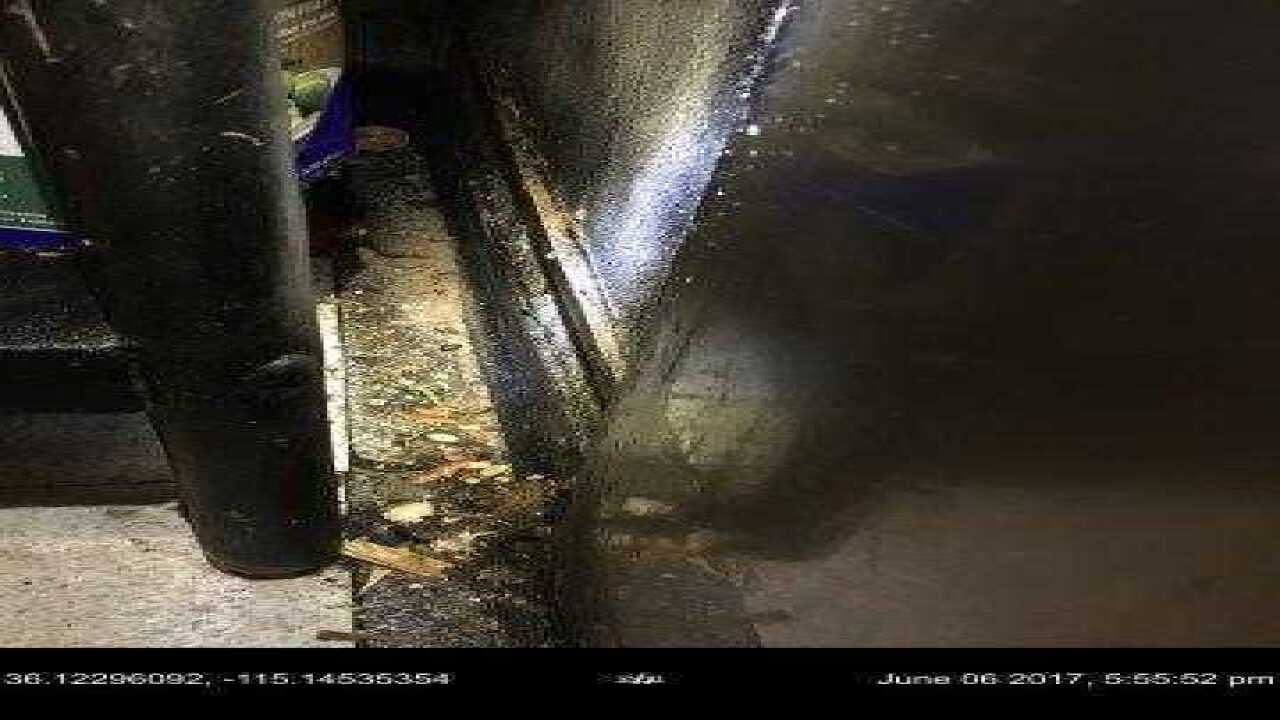 Everyone's trying to beat the heat, including bugs.

Four of the five restaurants in this edition of Dirty Dining had issues with cockroaches.

Plus, a bar was shut down for bugs inside bottles of booze.

The owner of Chai Tip's Thai Chinese food restaurant laughs about the pesky situation restaurants across Las Vegas are battling.

Darcy: They're looking to get out of the heat and they're looking for something to eat.
Karnchana Kalizki: Just like us. We like to be in cool place too.

Kalizki says health inspectors found "like two, three cockroaches and that's that and then now everything done and no more of that."

Inspectors also found flies in the kitchen, including one that was crawling over to-go containers.

"Yeah, but just like one or two, not whole bunch. I sorry two flies, because the back door has a fan but it's not automatic."

Chai Tip's on Martin Luther King and Alexander had 36 demerits, which would usually be a C grade, but in this case the restaurant was shut down because inspectors also found an imminent health hazard--inadequate refrigeration.

Multiple potentially hazardous foods were in the temperature danger zone including raw beef and raw chicken that were more than 20 degrees above the safe temperature.

They had a fly swatter on the prep table and a phone charger cord lying directly on the cutting board.

Darcy: Which is not safe or sanitary.
Karnchana: I know. I understand, yeah, I understand that was my mistake, yeah.

But the same thing was still happening when we went into the kitchen, where phone charging cords were draped across the cutting board.

And a heavily soiled kitchen knife on the cutting board.

Darcy: They said the walls were dirty, the floors were dirty, and there were excessive amounts of food debris on surfaces throughout the kitchen including pots and containers being stored as clean.
Karnchana: It's not really like that!

She disagrees with the health inspector's description, but appreciates the oversight.

"Whatever their opinion, it's good. And that will help the people not to get sick. I'm happy about that. So if it's wrong, I'm wrong."

Repeat offender Axum Ethiopian is making its third appearance on Dirty Dining in just one year. And every time, it's been about roaches.

Inspectors found a multi-generational roach infestation throughout the facility, which was fueled by gross, unsanitary conditions including heavily soiled floors, walls and kitchenware.

Inspectors call that evidence that Axum is not cleaning on a regular basis.

Axum also failed re-inspection because the roaches and the filth were still there.

Inspectors found about 30 roaches concentrated inside a floor drain filled with frothy sludge.

And fruit flies were getting free booze at Barley Pop's. Inspectors found them inside approximately 10-15 bottles of vodka, bourbon and tequila.

The restaurant was also downgraded to a B after inspectors found a large amount of mold and cotton-like growth on the chili, as well as three week-old taco meat and expired milk.

At Seafood City supermarket on Maryland and Katie, the grill was shut down for operating with no hot water.

Despite multiple food safety concerns, including dirty floors and dead roaches, Seafood City was allowed to re-open because inspectors said all critical and major violations had been corrected.

And Fatburger inside the Riverside casino in Laughlin was shut down for a sewage back-up.

Every place has re-opened with zero-demerit A grades except Axum, which is still closed.