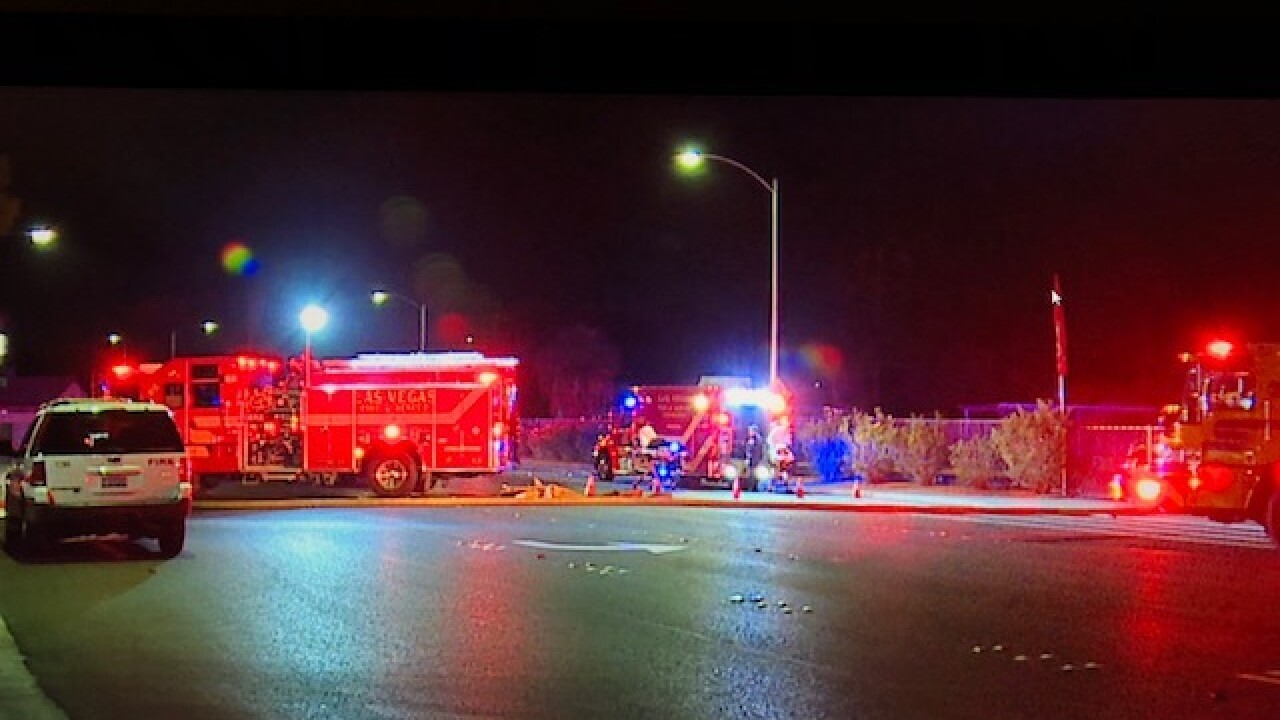 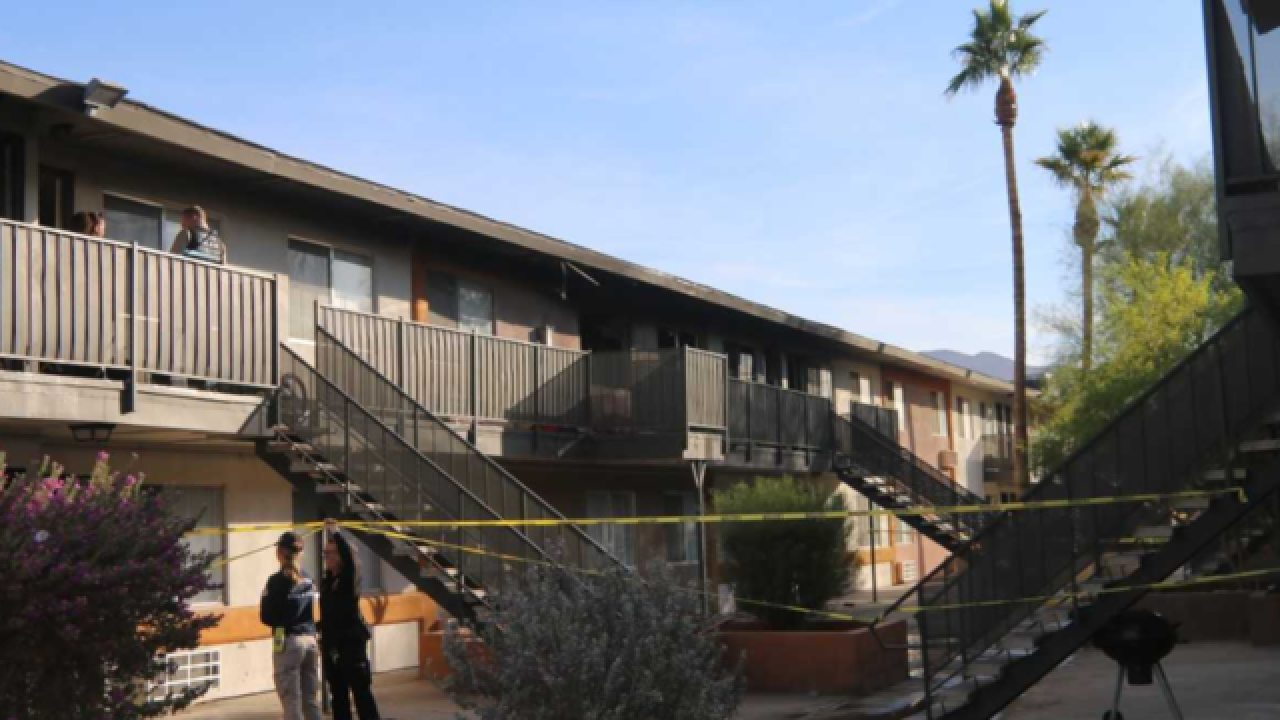 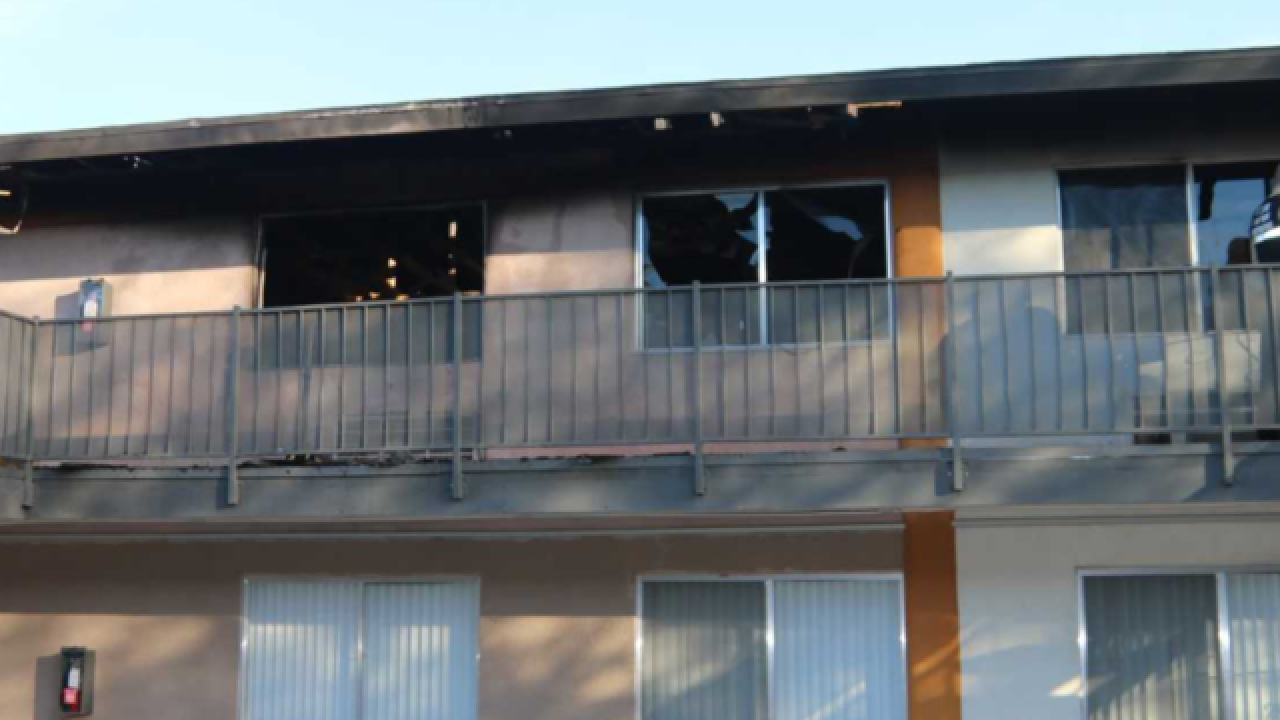 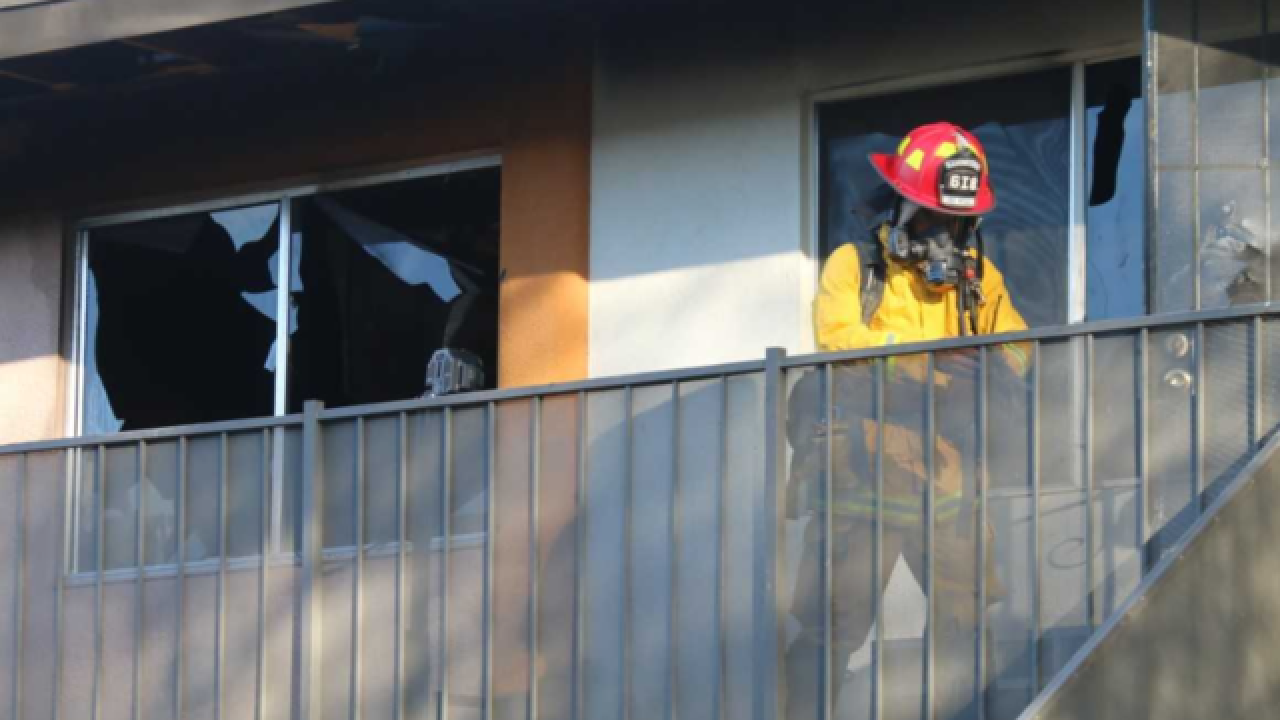 An early Saturday morning fire has turned deadly after firefighters discovered a woman's body while battling a 2-alarm fire at an apartment complex in east Las Vegas.

Fire crews from Las Vegas and Clark County responded to reports of a structure fire at the Corona del Sol Apartments located in the 4600 block of East Charleston Boulevard, near Lamb Boulevard, at about 5:15 a.m.

Officials said heavy smoke and flames were seen by arriving firefighters as a second alarm was requested to help evacuate the large building.

Crews were able to gain control of the blaze in less than 15 minutes, according to Las Vegas Fire and Rescue, and contain the fire to one apartment in the complex.

However, firefighters found the body of a woman lying on the floor in a rear bedroom while they were conducting a search of the apartment.

Investigators said they believed the fire started in that bedroom where the victim was found. She was described as a middle-aged woman by fire investigators.

Two other adults also lived in the same apartment but were not home at the time of the fire.

Firefighters credited an extensive number of smoke walls in the attic for keeping the fire to the one unit.

The exact cause of the blaze remains under investigation and the identity of the woman will be released by the Clark County Coroner's office after relatives have been notified.