Where are murders occurring in Las Vegas? Murders up for first part of 2018

The number of murders through mid-June has gone up in comparison to 2017.

Now, there is a difference between murder and homicide. While all murders are homicides, not all homicides are murders. Homicide refers to the killing of a person by another person even if it is justified, such as a shooting or stabbing in self-defense. However, murder refers to the intent behind the killing.

Through the first part of 2017, Las Vegas police investigated 66 homicides but only 59 of those were classified as murder.

In 2018, the zip codes with five or more murders included 89102, 89121 and 89115. 89102 includes the area mostly west of Interstate 15 to about Decatur Boulevard and from Spring Mountain Road north to Charleston Boulevard. 89121 consists of Eastern Avenue east to Nellis Boulevard and Tropicana Avenue north to Sahara Avenue. 89115 goes north from Owens Avenue to well past the Las Vegas Motor Speedway and from Pecos Road east to Nellis Boulevard. 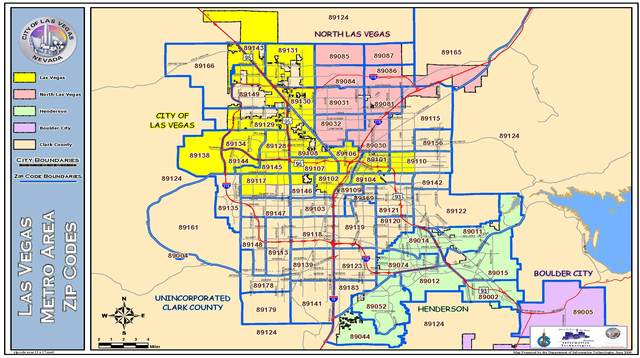 Now, what sort of murders are occurring around Las Vegas?

In the first part of 2018, there were at least 15 murders that were the result of domestic incidents, including family members, roommates or those in romantic relationships. One of the more recent incidents involved Rodesha Jones. Police said she fatally stabbed her longtime boyfriend, Mario Scanga, in May.

Of the murders so far in 2018, at least 45 of those killed were the result of shootings. This included the serial shooter case, in which Joshua Castellon allegedly killed two homeless men and shot two other people in January.

In March, Las Vegas police arrested four alleged MS-13 gang members for at least 10 murders in the past year, including several in the first part of the year. Those killed died as a result of stabbings and shootings.

In the first part of 2017, there were at least 10 murders that were a result of domestic incidents. One of the highest profile ones was the death of 13-year-old Aaron Jones, whose body was found in the desert area off Boulder Highway in April. His father and stepmother were arrested in the case.

Shootings led to the deaths of at least 35 people in the first part of 2017, including the shooting on a bus on the Las Vegas Strip in March 2017. The other causes included stabbings, beatings and strangulation.