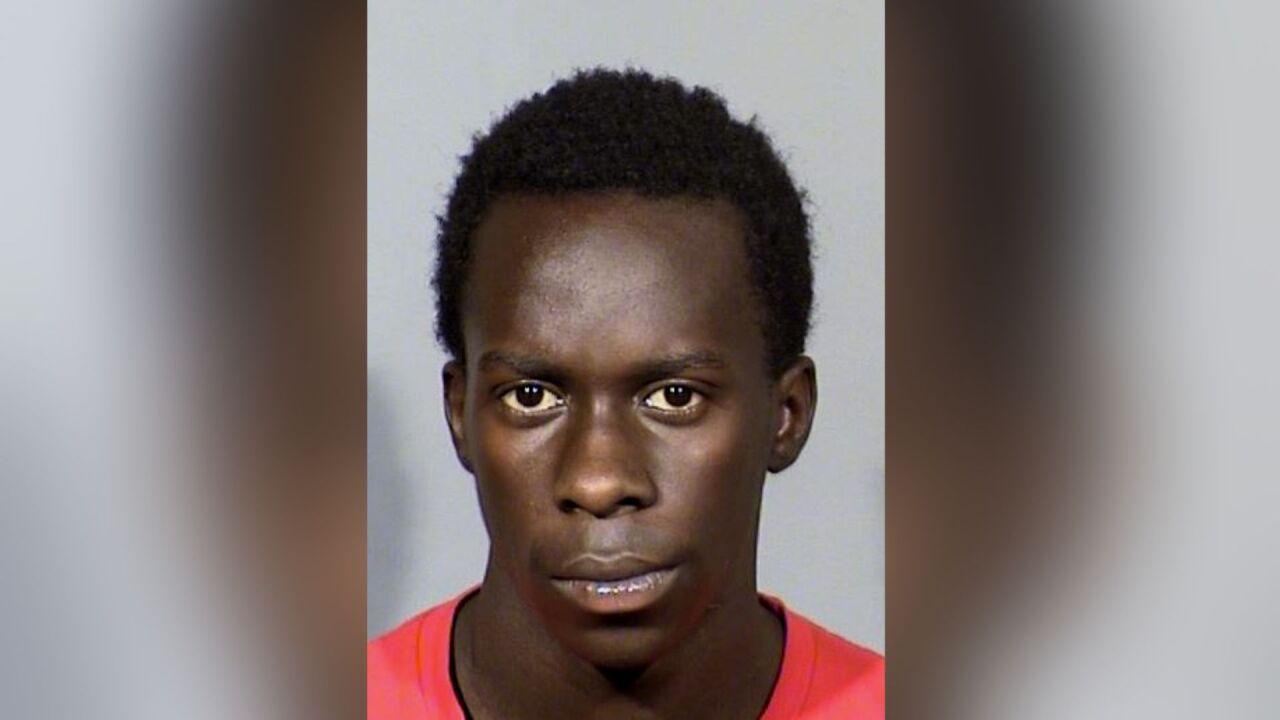 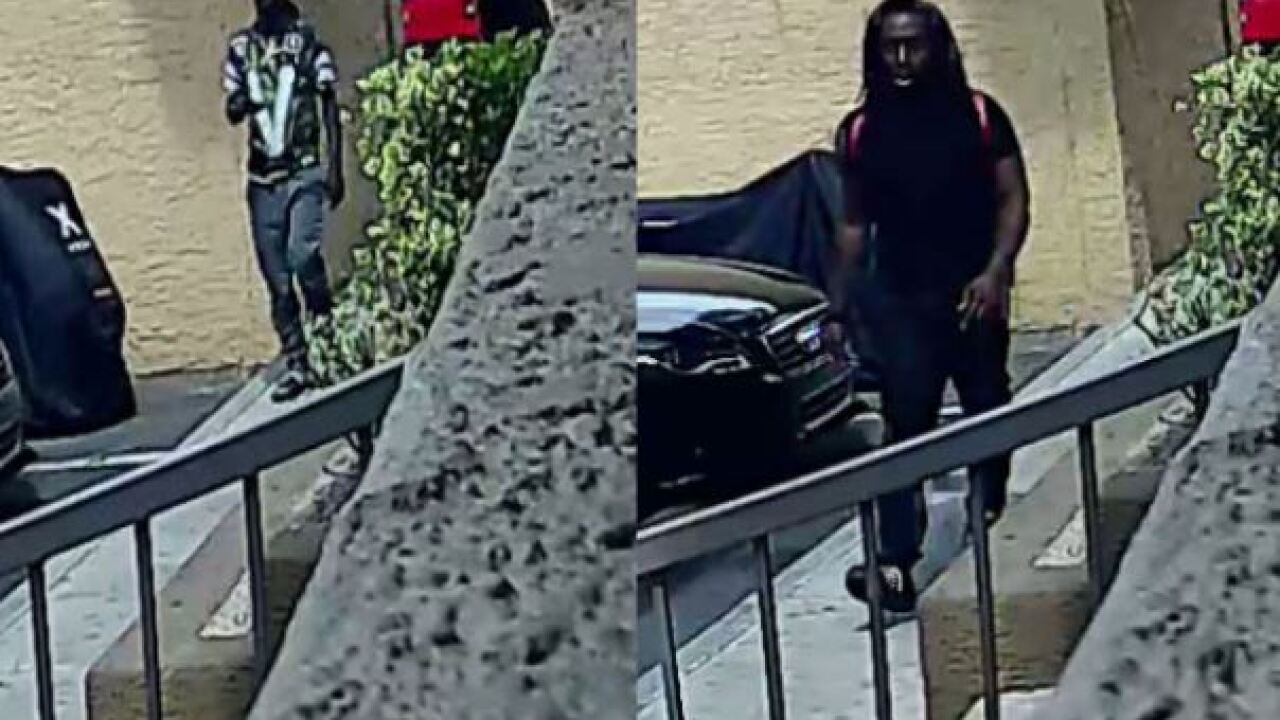 LAS VEGAS (KTNV) — Las Vegas police said they have arrested the second suspect reportedly connected to a homicide that took place in the northwest part of town back in July.

Initially, officers responded to a deadly shooting on July 3 in the 3100 block of Soaring Gulls Drive, near Cheyenne Avenue and Rampart Boulevard, at about 3 p.m.

Upon arrival, they found a man lying in an apartment doorway suffering from a gunshot wound. He was transported to the University Medical Center but later died on July 6.

Alvester Wilson, 28, was taken into custody in connection with the case on July 17 while authorities were still looking for another suspect.

Wednesday, according to booking logs, Darzell Victor was booked into the Clark County Detention Center on Oct. 22 where he is facing an open murder charge.

In an October interview with police, Victor said the two went to the victim's apartment to purchase cocaine and pills.

However, Wilson shot the man after a conversation took place at the apartment before the two left the scene.

Both suspects are being held at CCDC with preliminary hearings scheduled in November.

Las Vegas police were asking assistance in identifying the two in surveillance video released in July.