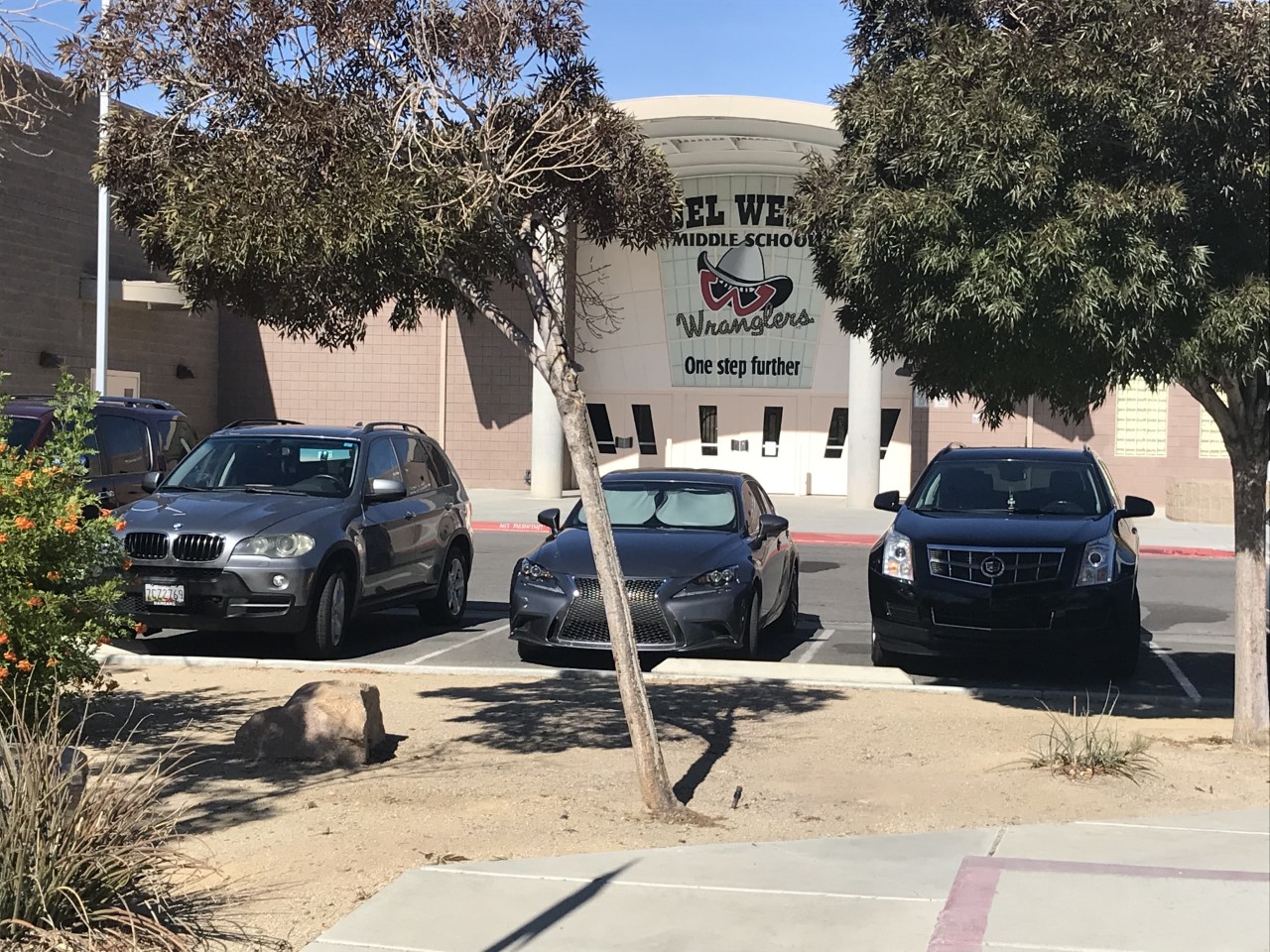 Some students and parents are worried after an 11-year-old boy was arrested Monday after authorities say he brought a gun to his Henderson middle school. Joe Bartels reports. 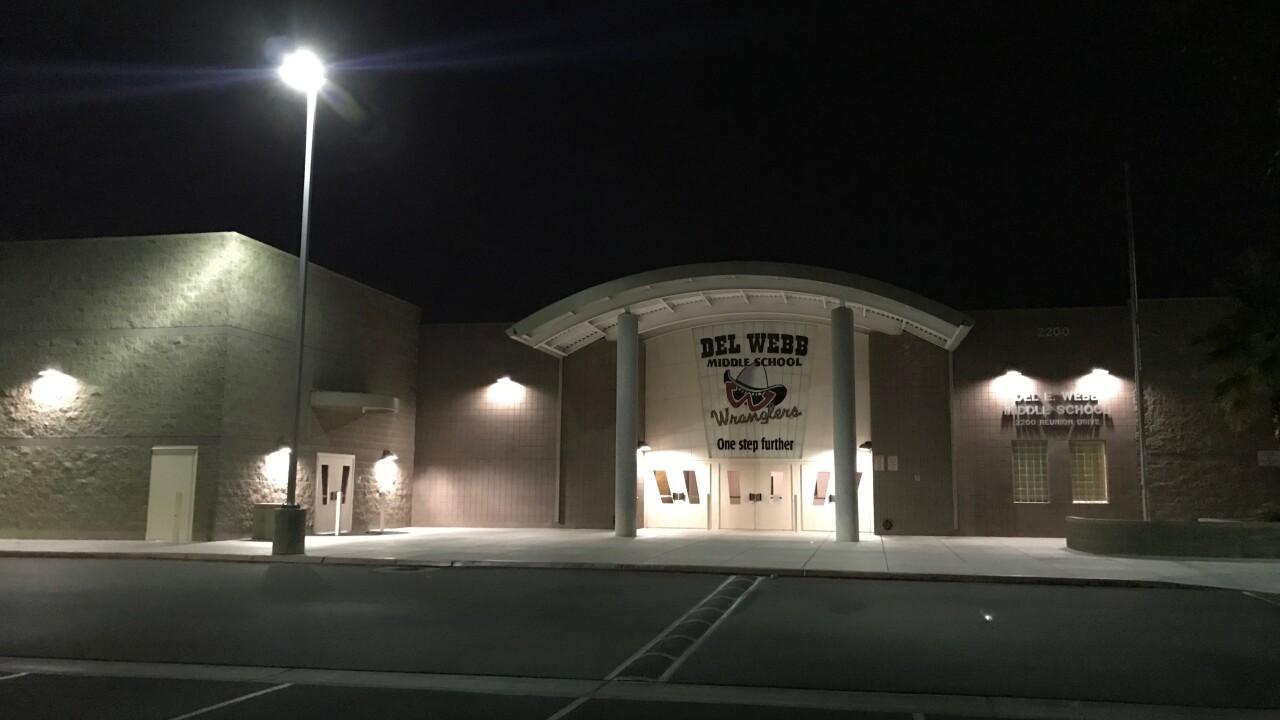 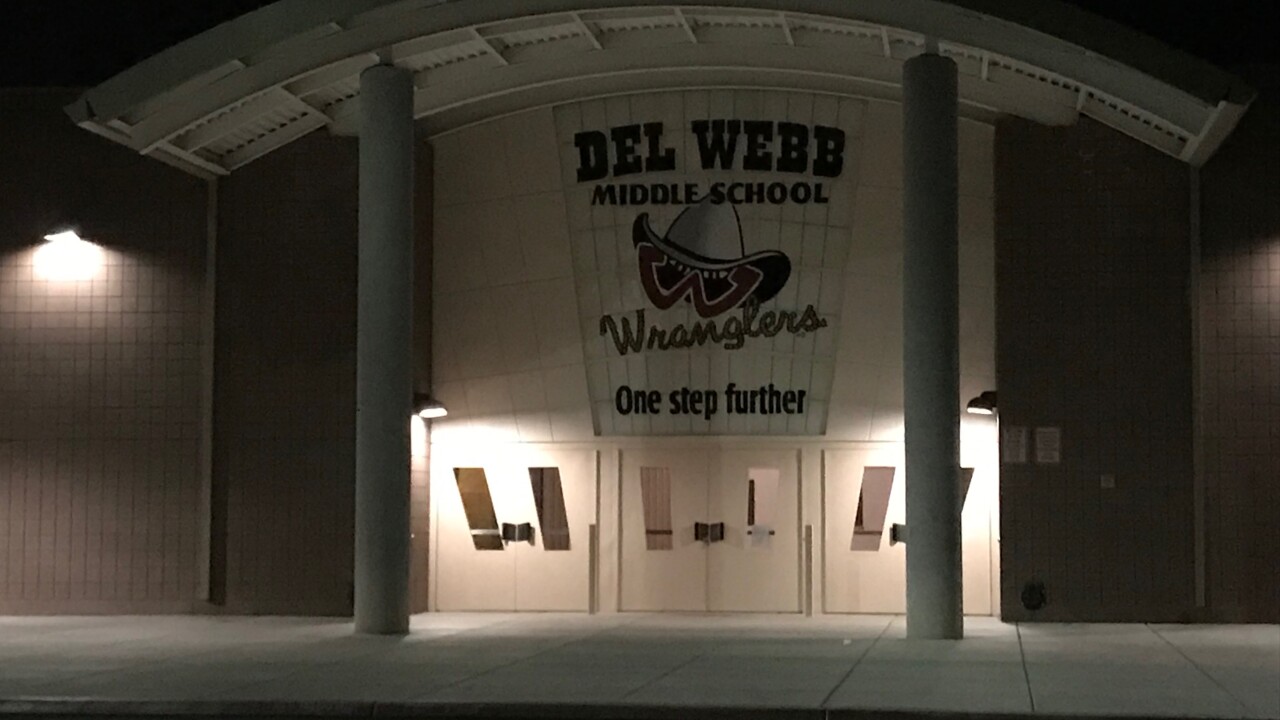 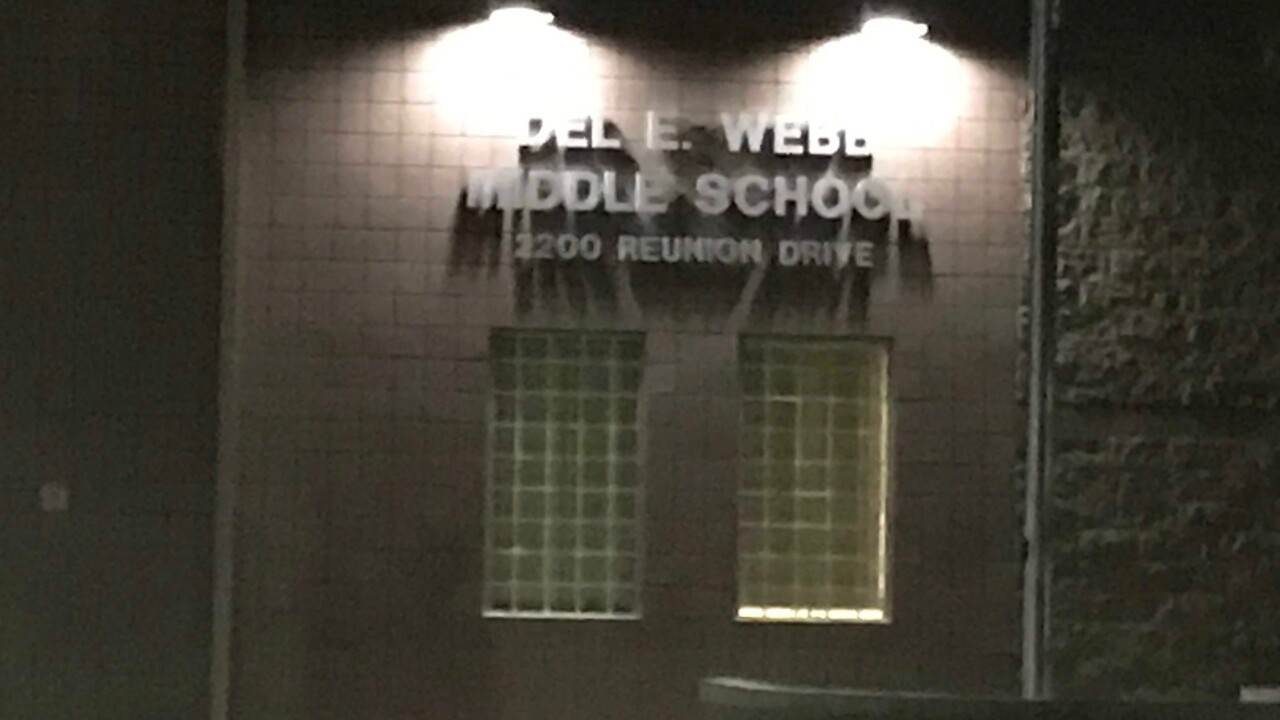 LAS VEGAS (KTNV) — Some students and parents are worried after an 11-year-old boy was arrested Monday after authorities say he brought a gun to his Henderson middle school.

"The principal and this other guy just burst into the room and take this kid -- sitting right behind me -- out. And so our classroom just sort of went into this shock," said Claire, a sixth grader at Del Webb Middle School.

Authorities did not release many details regarding the incident, only that school leaders received information about the gun that was first spotted on the school bus on Monday.

"We really didn't know much about the event, but there were authorities that escorted us out of the classroom and into another classroom nearby the entrance to the hallway. I feel like they were probably looking for evidence," said Claire.

The 9 mm Glock handgun was found in the school's landscaping a short time later and the boy was arrested.

RELATED: Debate: Should teachers be allowed to carry guns on campus?

"The first thought is, 'What is the world coming to?'" asked Marc Savard, a parent of a sixth grader at Del Webb Middle School.

Savard says the gun scares are a frightening reality for parents and students within schools.

"The school does a good job training them, but it's also part of their life. It's just something that they do in training, which is scary to think that it's becoming the norm," said Savard.

He says there's usually only a couple of reasons a child or student will bring a weapon to campus.

"Maybe if they're being bullied or harassed at school," he says.