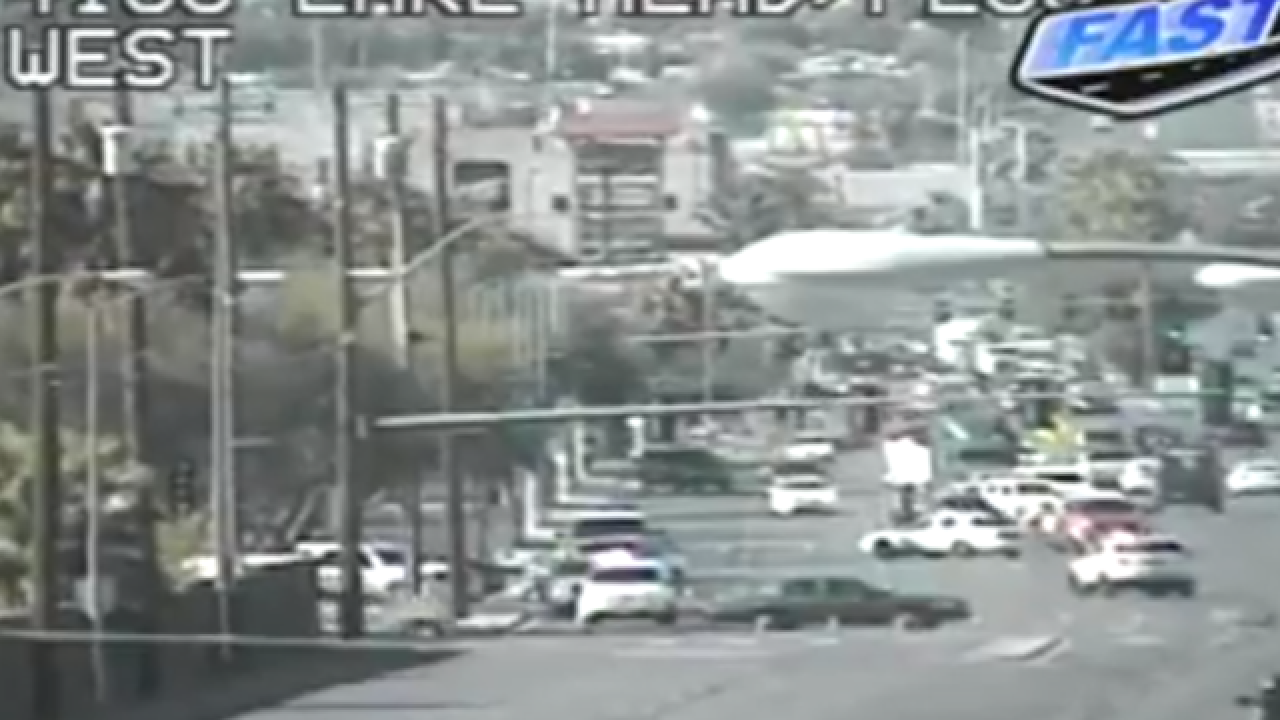 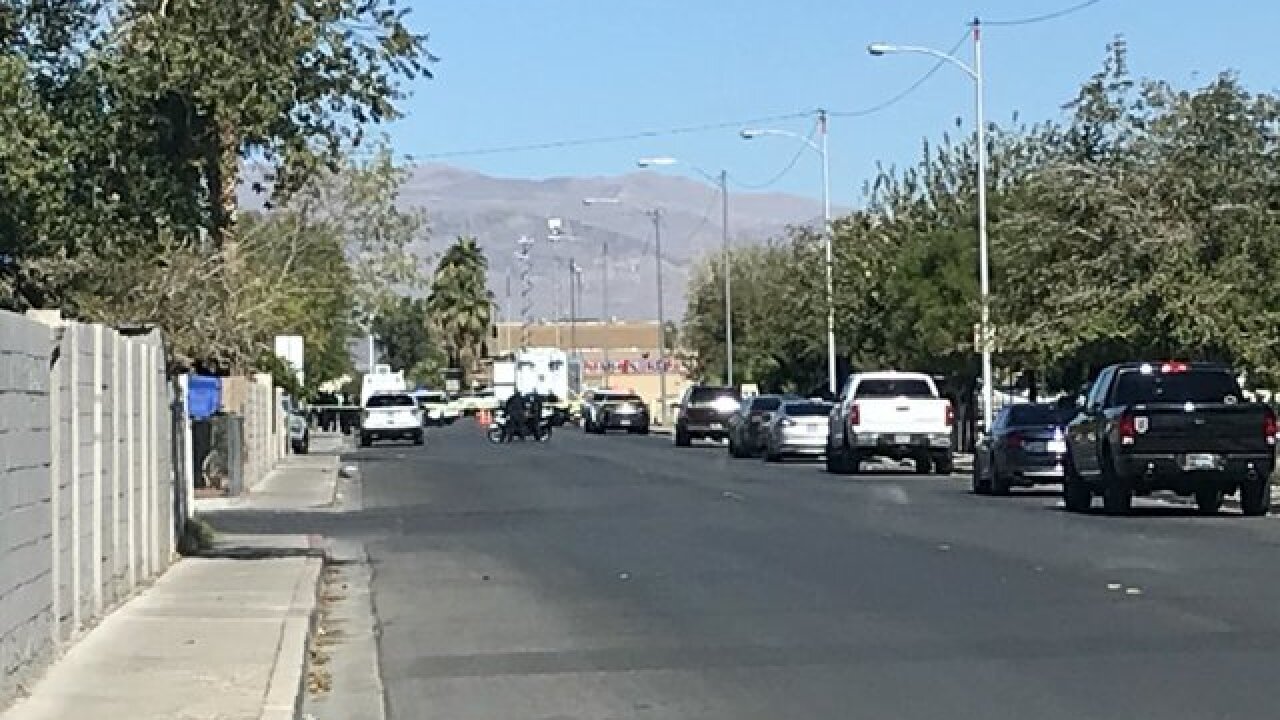 A man is dead after being shot by North Las Vegas police officers Wednesday morning.

The incident was reported around 10:40 a.m. near Lake Mead Boulevard and Statz Street after the man was stopped by police. Officers got out on foot and walked toward the driver's window when police said he drove toward them and hit one of the officers. The officers then shot the driver.

#UPDATE: @NLVPD says this began with them making a stop on pickup truck - officers got out on foot and walked toward driver’s window when he drove towards them hitting one of the officers. That’s when they shot at the driver @KTNV

#BREAKING: @NLVPD on scene on officer-involved shooting near Lake Mead and Statz, waiting on update - but nearby Tom Williams Elementary is on lockdown as precaution @KTNV pic.twitter.com/Yaxv6IVB5k

Police said two officers were involved in Wednesday's shooting. Neither of them had body cameras as they were not part of the department's trial run with body cameras. One officer suffered a minor knee injury and was treated and released on scene.

Nearby Tom Williams Elementary was briefly on lockdown as a precaution.

Police said the man was not connected to the deadly shooting Tuesday night near Cheyenne Avenue and Civic Center Drive.