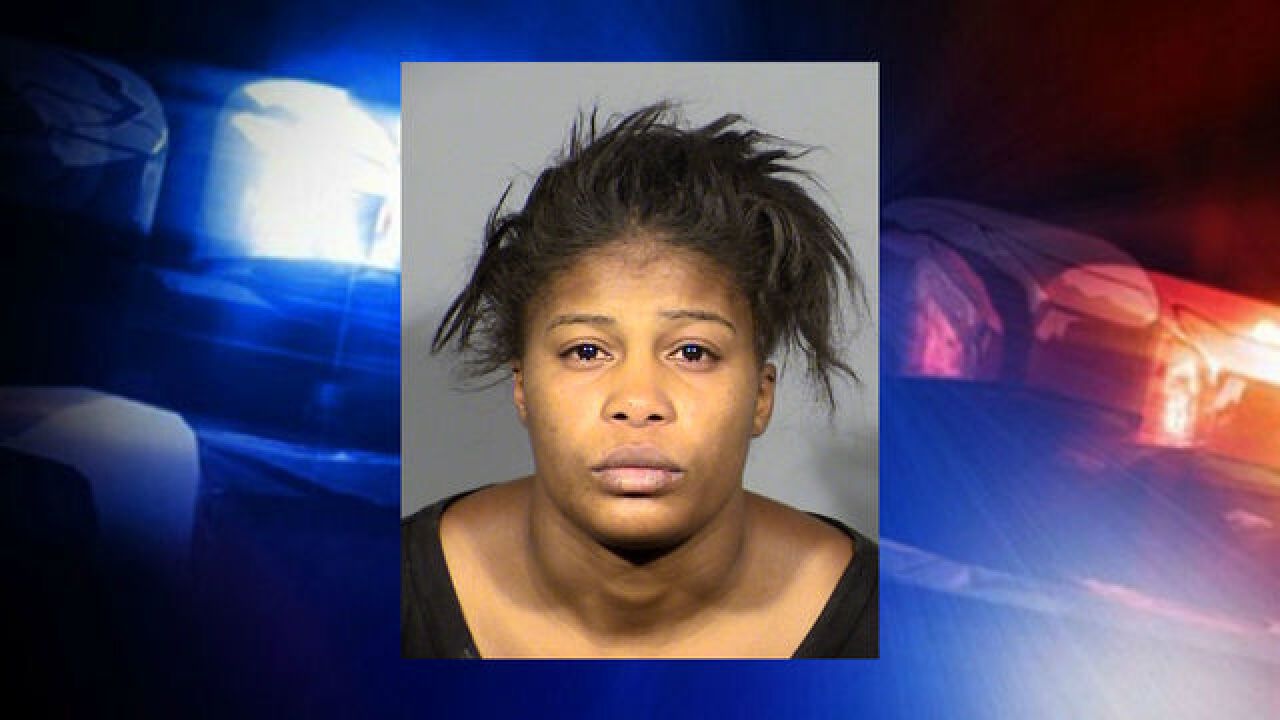 A mother who is accused of killing her 3-year-old daughter also allegedly abused the girl's younger twin siblings.

Aisha Thomas' 8-month-old twins and a 2-year-old child were taken into protective custody after her arrest in August and transported to Sunrise Hospital for evaluation.

According to Thomas' arrest report, the twins were found to be severely malnourished with them weighing 6 pounds and 8 pounds. A doctor also discovered that the twins had physical injuries including rib fractures, cerebral hemorrhage and a clavicle fracture. The 2-year-old had some scars but was otherwise "well appearing."

Thomas told police that she was responsible for the twins' injuries "because she gets frustrated with them." Thomas also said that the twins were born premature at 27 weeks and one of the twins had heart surgery.

Due to their prematurity and hospital stay, Thomas said she was unable to breastfeed them. According to the arrest report, Thomas had been purchasing milk and diluting it with water since formula was too expensive.

According to the arrest report, Thomas said "she does not feel a connection with the twin victims."

A Child Protective Services investigator said it appears the twins had not been to a pediatrician since residing in Las Vegas. Thomas later told police they had not been they moved to Nevada in May.

The children's father, Don Hunt, told police that he did feed the twins formula along with cereal, baby food, mashed potatoes and cream of wheat. He also denied any physical abuse of the twins.

According to the arrest report, Hunt said Thomas would scream at the children, especially the twins when they would cry. Hunt told police he would often leave the apartment when Thomas got angry with the children.