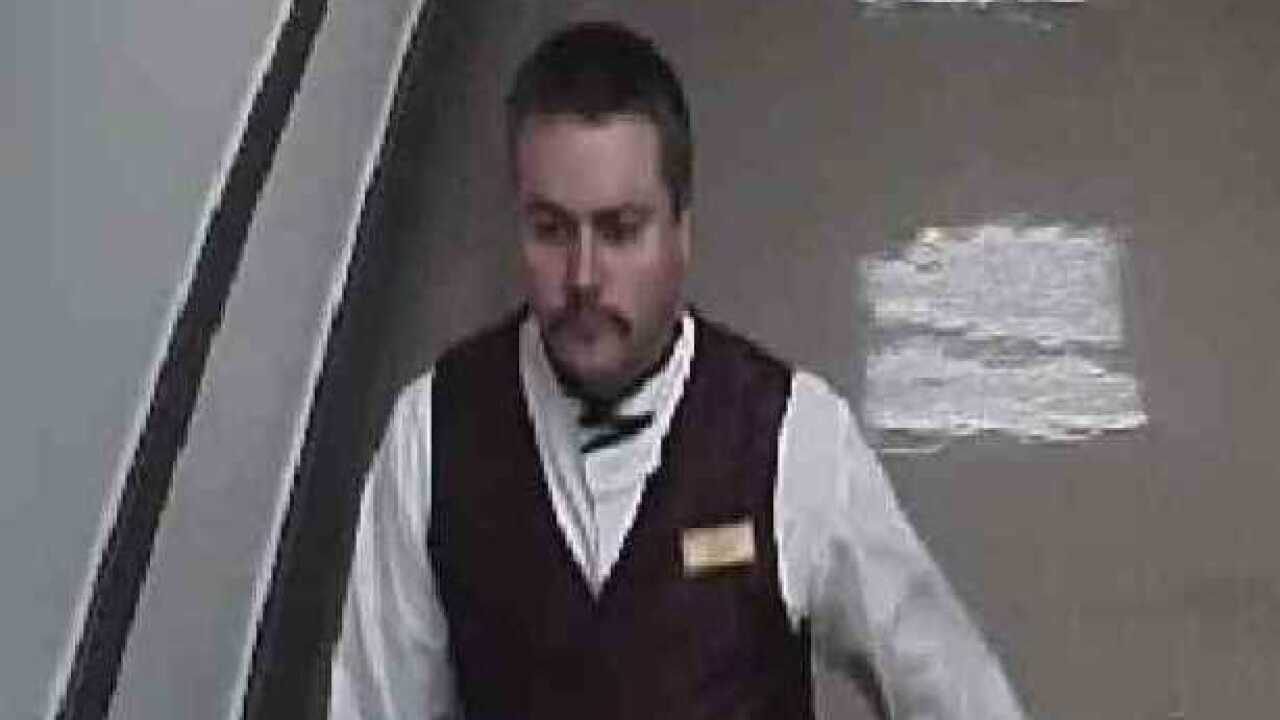 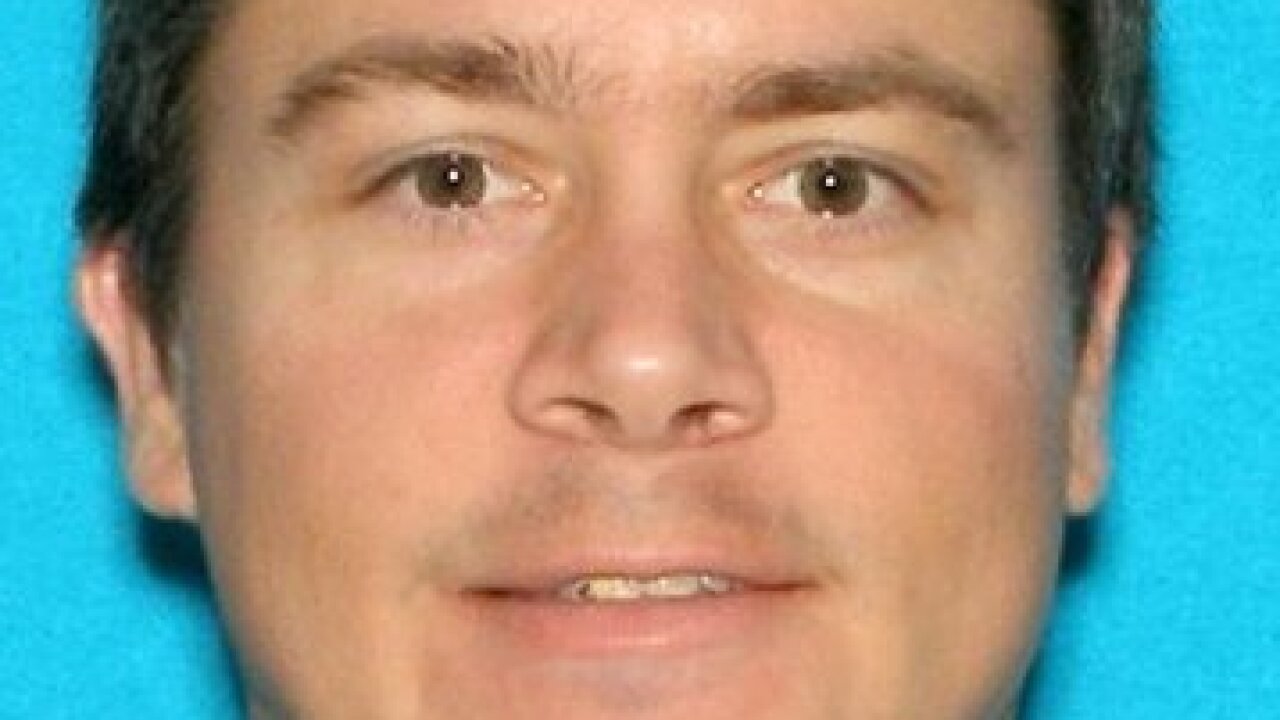 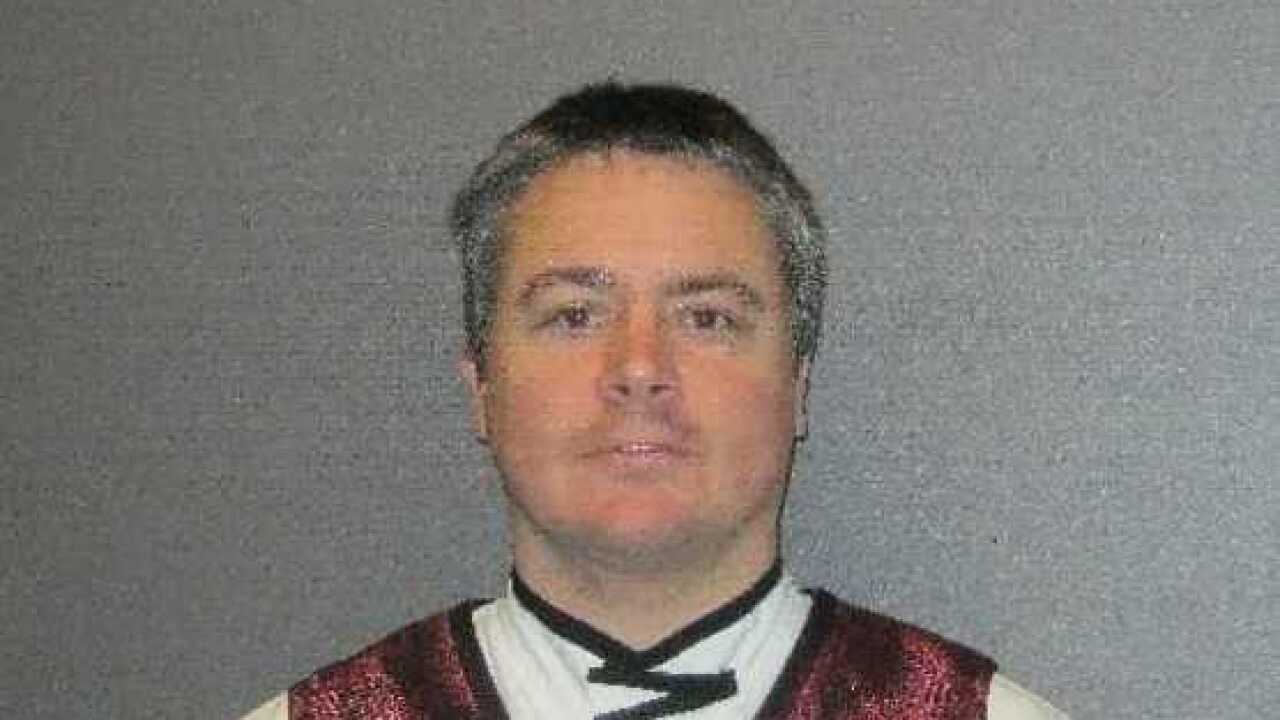 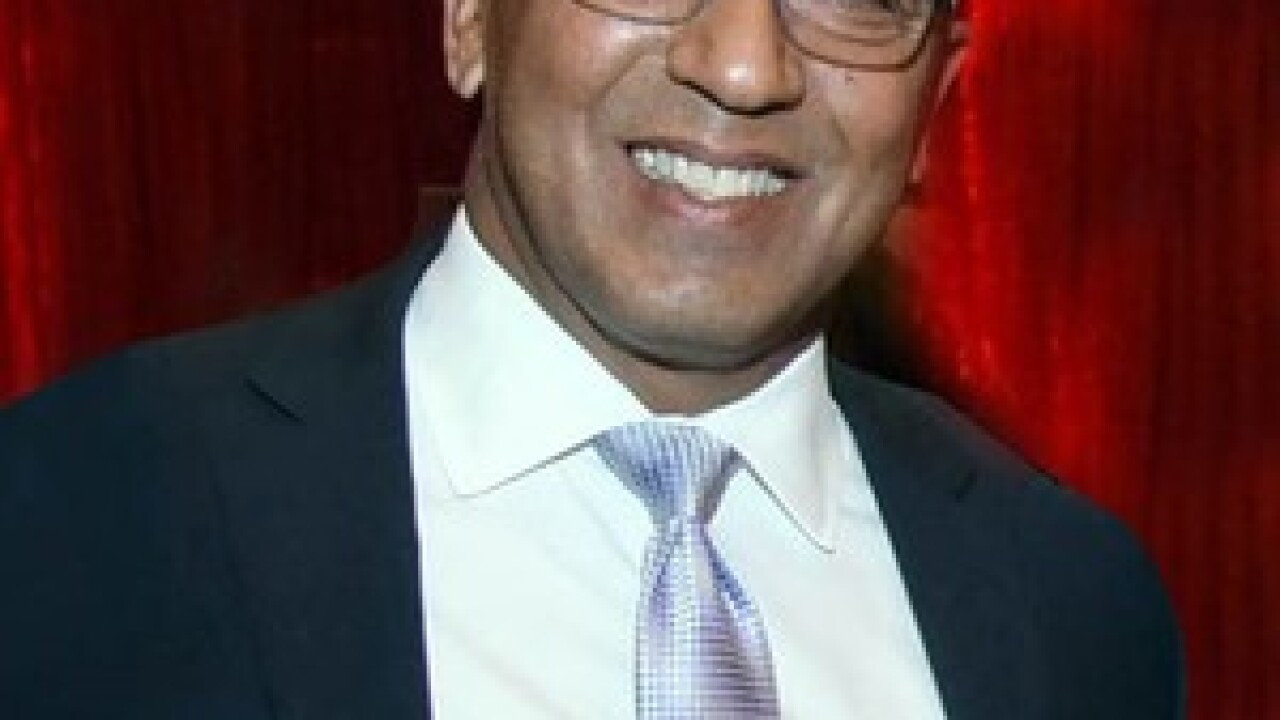 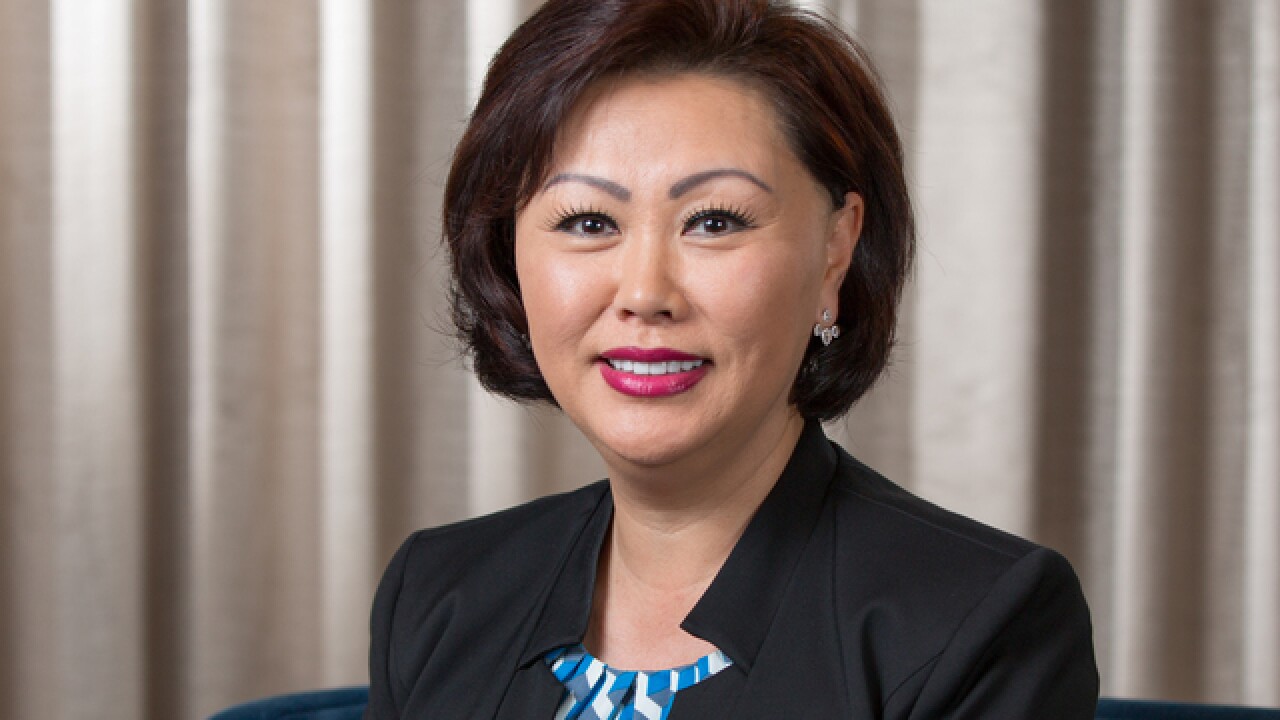 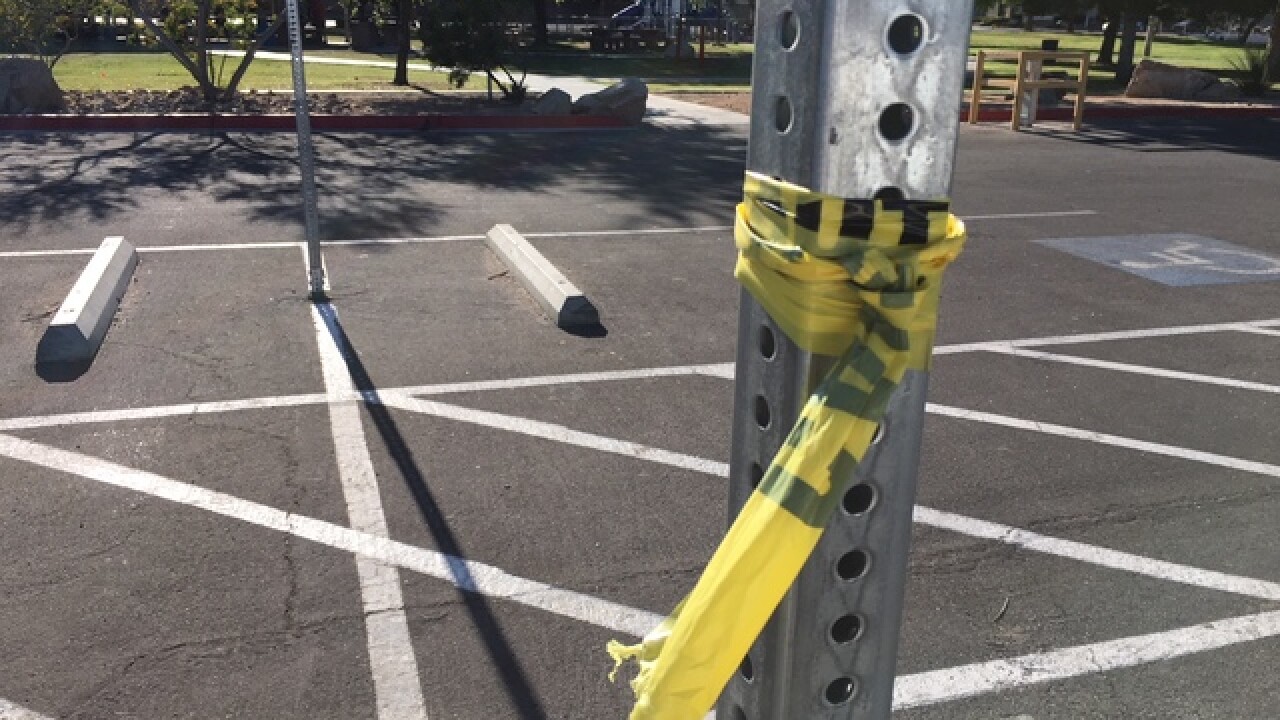 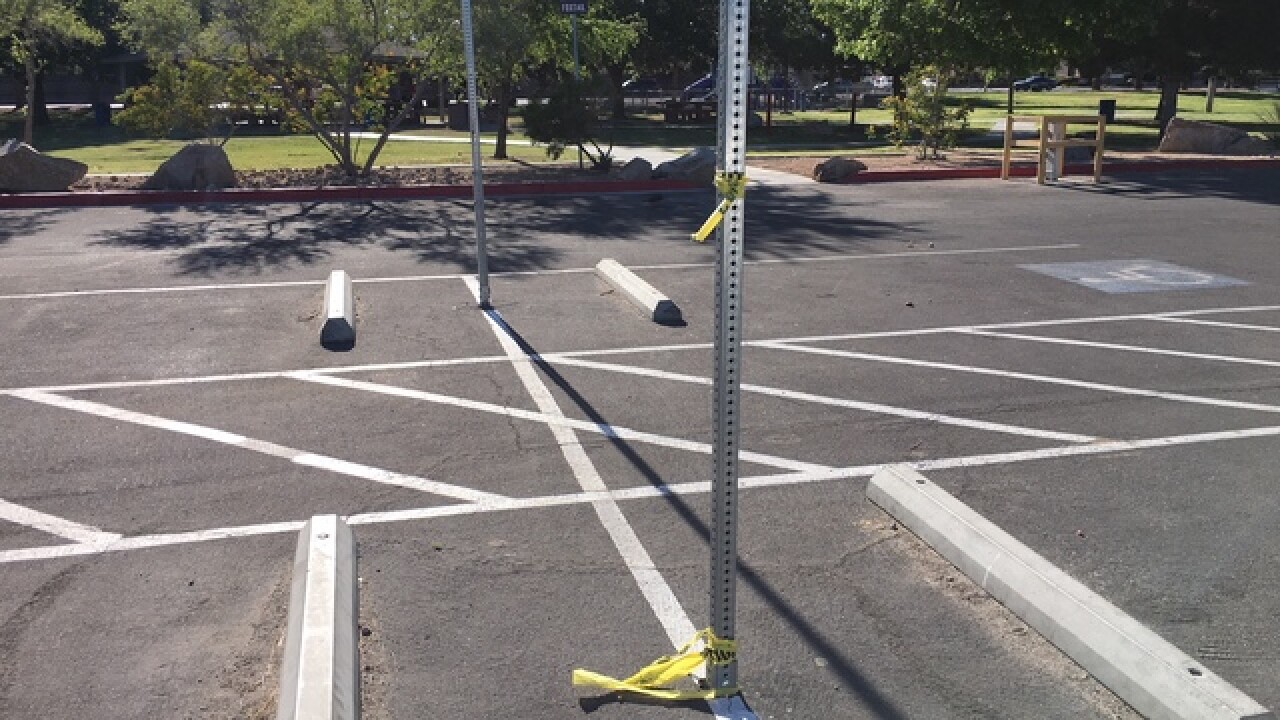 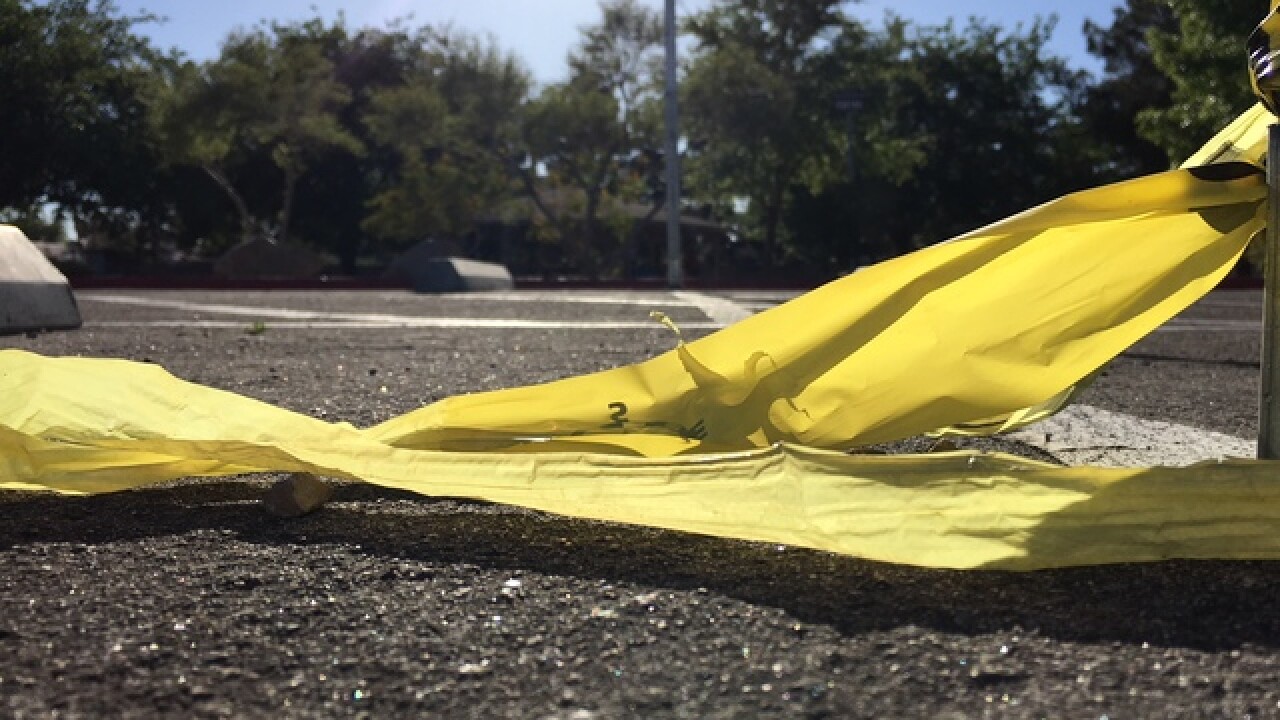 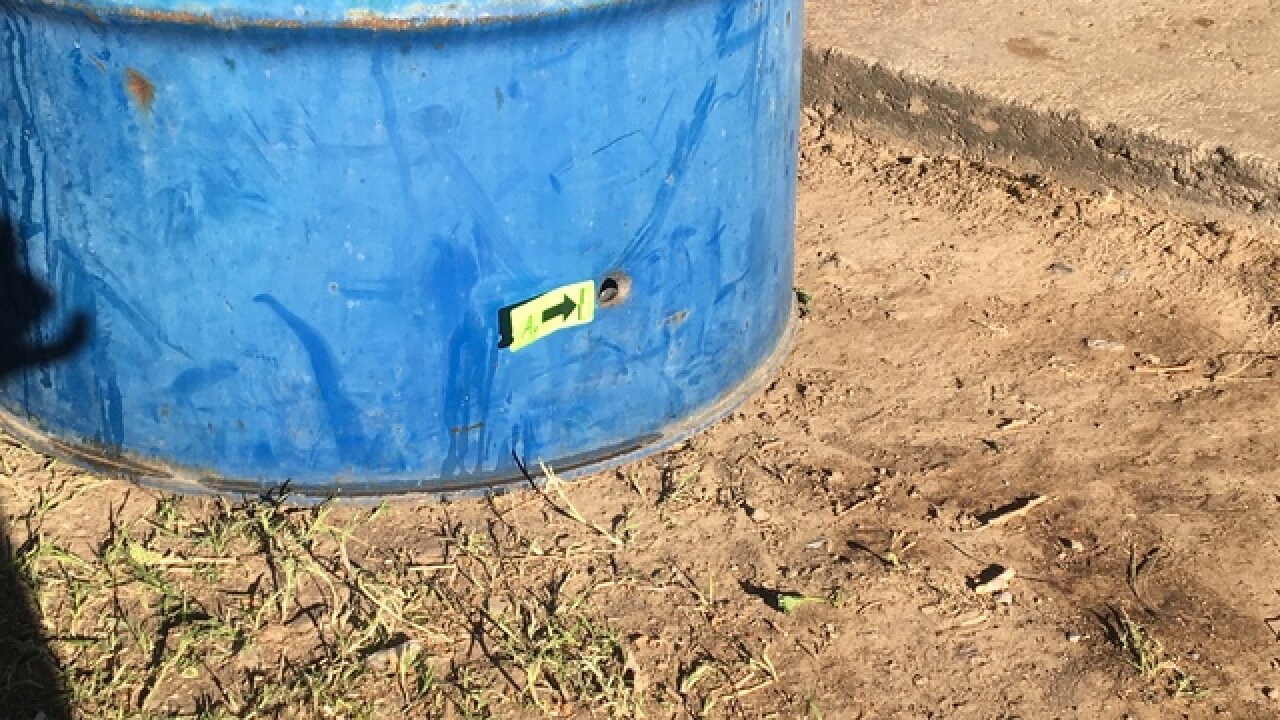 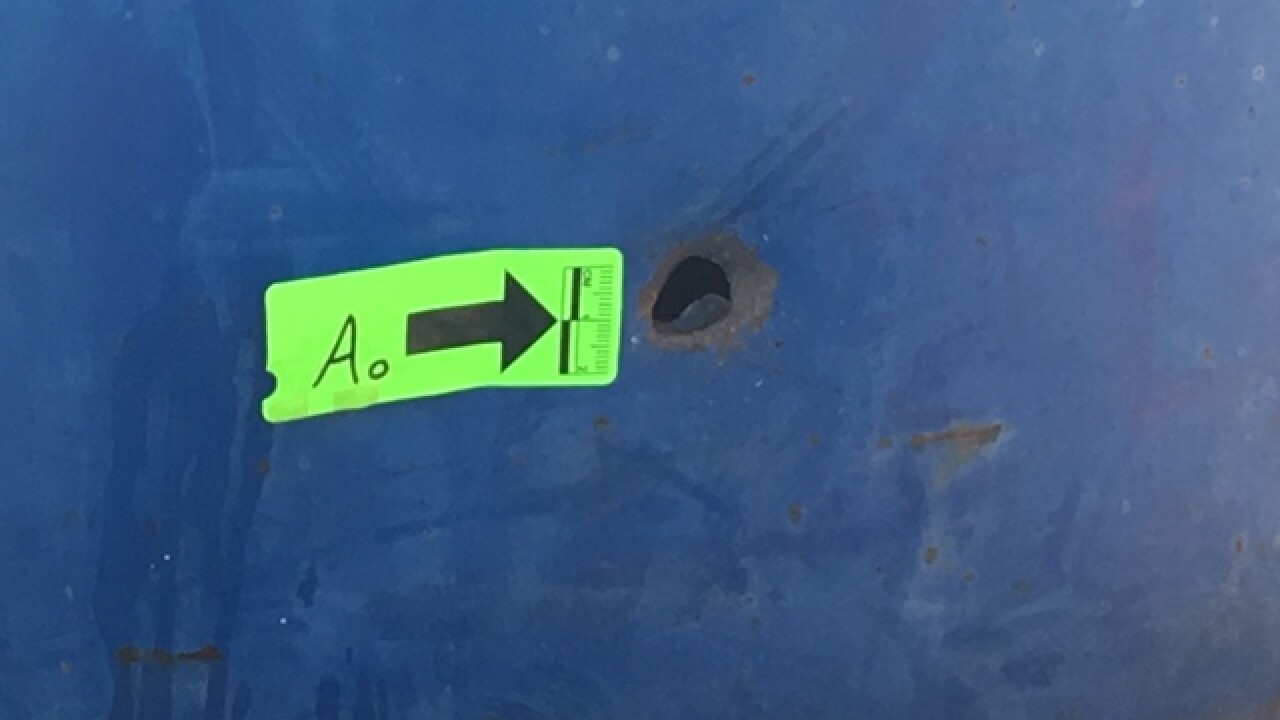 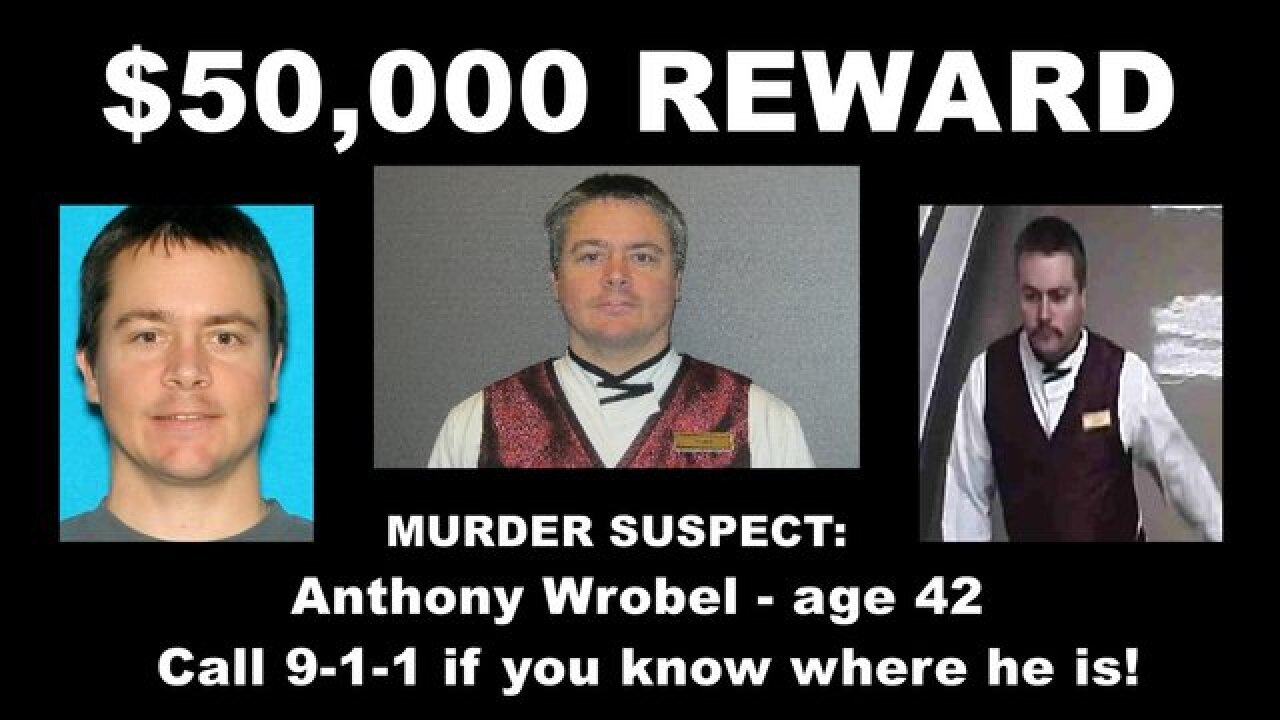 UPDATE 11 P.M. APRIL 17: Friend of Hector Rodriguez say he was well known in the Las Vegas baseball community where he coached teams for his children.

Friends, who did not want to speak on camera, say they are keeping a close eye on his progress and the search for Anthony Wrobel.

LATEST: Las Vegas police announced on Tuesday afternoon that a $50,000 reward has been offered by Sands Corp. for information leading to the arrest of Anthony Wrobel.

Police also said that despite the fact that Wrobel's vehicle was found at McCarran International Airport, they do not believe he boarded a flight.

The Las Vegas office of the FBI is assisting Las Vegas police in their search for the suspected shooter. Police also said during the press briefing that it is still not clear why Wrobel targeted the two people who were shot at the company picnic.

Wrobel is considered armed and dangerous. Police are warning people not to approach him. Instead, call 911 immediately.

Capt Plummer and Supervisory Agent Perez brief the media on the homicide that occurred at Sunset Park on Sunday. Sands Corporation offering a $50,000 reward. Call 911 if you know Wrobel's whereabouts. pic.twitter.com/NYTzNuQqEx

UPDATE APRIL 17: The Sands issued a statement stating that the woman killed in the shooting was Vice President of Casino Operations Mia Banks, age 54. The Executive Director of Table Games Hector Rodriguez is the man critically injured in the shooting.

It is with great sorrow we share that on Sunday evening during a team member picnic at Sunset Park two of our team members in the casino department were shot in what appears to be a targeted act of violence. Mia Banks, vice president of casino operations, did not survive her injuries and Hector Rodriguez, executive director of table games, is receiving treatment at a local hospital for injuries sustained during the incident.

Our hearts are with both families, and everyone who has been affected by this senseless act of violence. We are honoring the families’ requests for privacy during this difficult time.

Grief counseling sessions will be available throughout the week to assist our team members.

While this was an isolated off-site incident, the safety and security of our team members, our guests, and our property is our highest priority and we will continue with heightened security measures as we work closely with Las Vegas Metro on this active investigation.  Anyone with knowledge of this incident should contact Crime Stoppers at 702-385-5555.

UPDATE 5 P.M. APRIL 16: A man who witnessed the aftermath of the shooting at Sunset Park told 13 Action News what he saw. He did not want to be identified.

"I see a second unit pull up with its sirens and its lights on. Walks up the entrance to get in. Then you see three or four Metro units pull up. They were doing chest compressions on somebody for five ten minutes. The second individual that they put on to a stretcher they were still doing compressions on them. And they took them away."

Police are still looking for the suspect. The employees who were shot have not been identified.

UPDATE 2 P.M. APRIL 16: Investigators say the suspect showed up at the picnic at Sunset Park, walked up to the male and female victims, who were seated together, and opened fire.

Both victims were transported to Sunrise Hospital Trauma where the female was pronounced deceased and the male in critical condition.

Wrobel fled the scene in a black and purple Dodge Charger which was located shortly after the shooting at McCarran International Airport's terminal 3 parking lot.

ORIGINAL STORY: Police are searching for a man they believe is responsible for shooting two people at a Venetian hotel-casino company picnic that occurred on April 15 at Sunset Park.

Officers believe 42-year-old Anthony Wrobel is responsible for shooting two of his coworkers, one of those victims has been confirmed deceased and the other in critical condition.

WANTED! Detectives seek assistance in locating homicide suspect Anthony Wrobel, 42 years of age, 5'9" approx 197 pounds. Wrobel is considered ARMED & DANGEROUS. Do not approach. If seen call 9-1-1. Wrobel is responsible for the shooting death of one individual and critically injuring another at a company picnic being held today at Sunset Park. Anyone with information please call Homicide detectives at 702-828-3521. Or to remain anonymous call @crimestoppersofnevada at 702-385-5555. #wanted #LVMPD #lasvegas #vegas #clarkcountynv #vegasstrong

They say that Venetian hotel-casino employees were having a picnic at Sunset Park, near Sunset Road and Eastern Avenue, when Wrobel showed up. He was said to have walked up to one of the picnic tables and shot the two victims.

Police are still searching for Wrobel but say they've found his car abandoned inside a parking garage at McCarran International Airport.

"We can confirm there was an incident this evening at Sunset Park involving our team members," said Las Vegas Sands VP of Public Relations Alyssa Anderson. "The Venetian team is working closely with Las Vegas Metro on the investigation. Any questions regarding this investigation should be directed to Las Vegas Metro."

Police are urging anyone that may have information on Wrobel's whereabouts to call Crime Stoppers at 702-385-5555. He is considered armed and dangerous.