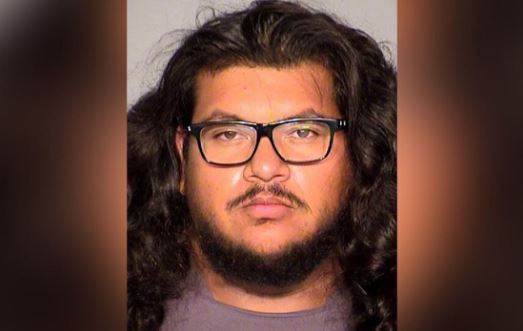 The Nevada Highway Patrol identified the wrong-day driver arrested Thursday evening on suspicion of driving under the influence. 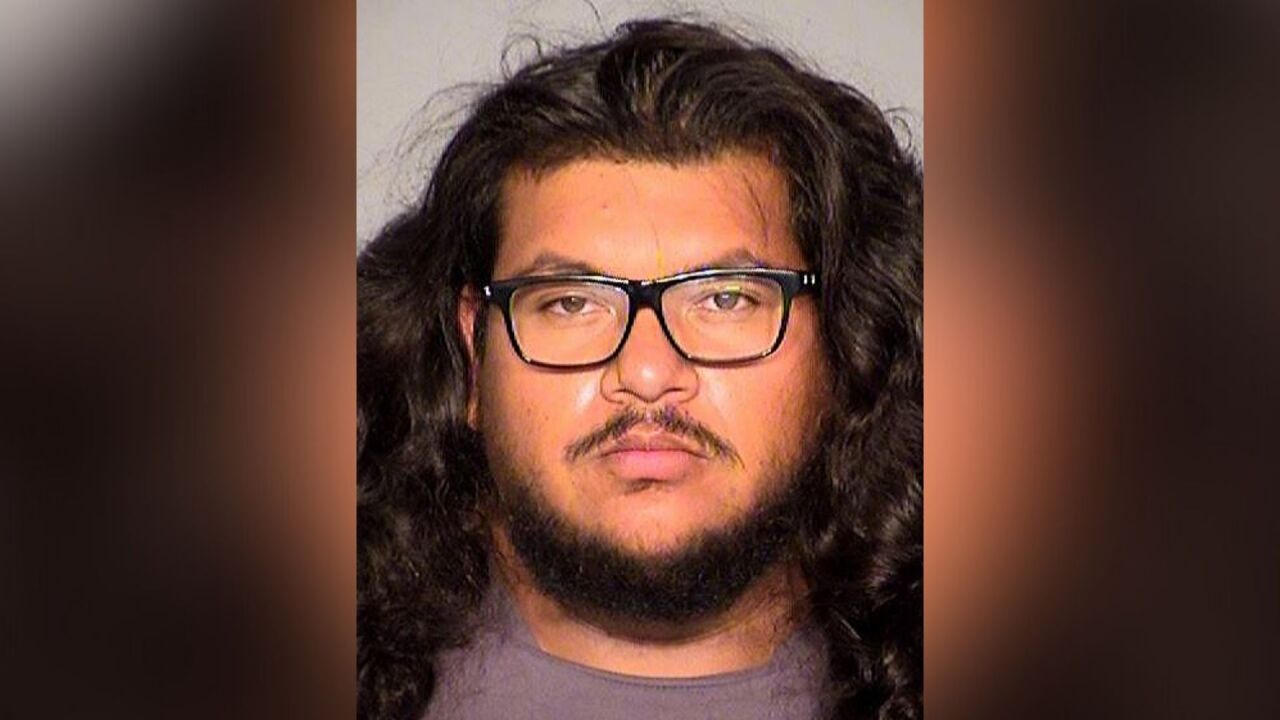 Troopers said 24-year-old Jessup Pereyra was behind the wheel of a truck traveling northbound in the southbound lanes from US-95 and Casino Center Boulevard to US-95 and Jones Boulevard at around 10:30 p.m.

NHP reported that troopers believe the vehicle entered onto the highway at Casino Center Boulevard's off-ramp.

Dashcam footage released Friday shows a trooper intercepting the vehicle in the left shoulder on the US-95, near Jones Boulevard.

The trooper then administered a field sobriety test on Pereyra and took him into custody on suspicion of DUI, according to the NHP, and transported to the Las Vegas City Jail.

Pereyra is facing charges that include driving under the influence, driving the wrong way on a one-way road, and failing to maintain travel lane.

"I think this (dashcam) video shows firsthand the dangers posed to our troopers and motorists while traveling on our freeways when there are impaired drivers among us," trooper Jason Buratczuk said.

Before this incident, the Nevada Highway Patrol said it had received 52 wrong-way driver calls since Jan. 1.

"At night, it is imperative to go the speed limit; you want to have as much reaction time as possible if you find yourself face to face with a wrong driver. The more reaction time, the better, also never drive in the left travel lane during the overnight hours," Buratczuk continued.