Most Wanted in Las Vegas for week of Aug. 19

Around 2:30 a.m. Aug. 22, a man robbed the casino cage at Circus Circus hotel-casino. No one was injured in the robbery. READ MORE 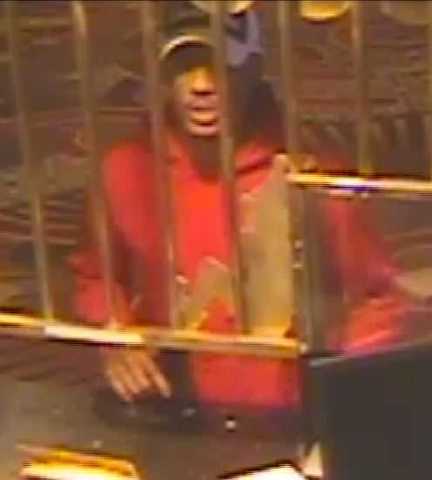 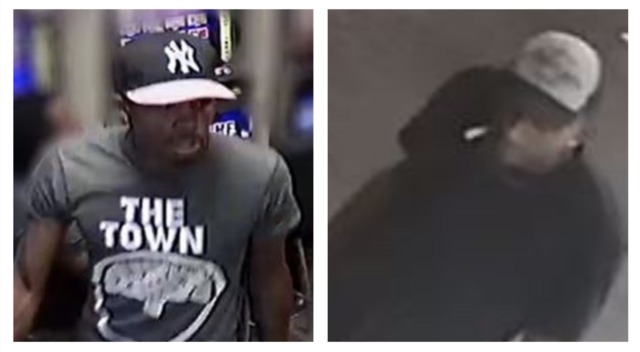 Las Vegas police are seeking a man who allegedly battered a Walgreens employee as she confronted him about stolen items. It happened in the downtown area on Aug. 14.

Do you recognize this man? He battered a Walgreens employee as she confronted him about stealing items. Call DTAC PD at 702-828-4314 or contact CrimeStoppers anonymously at 702-385-5555. Reference event LLV180814004719. @lvmpd @CrimeStoppersNV #YourCityYourCall pic.twitter.com/d3Vw7fP6sB

Police said three suspects posed as Uber drivers near Downtown Las Vegas on July 30 and drove a victim to the area of Sahara Avenue and Decatur Boulevard before robbing that person with a firearm.