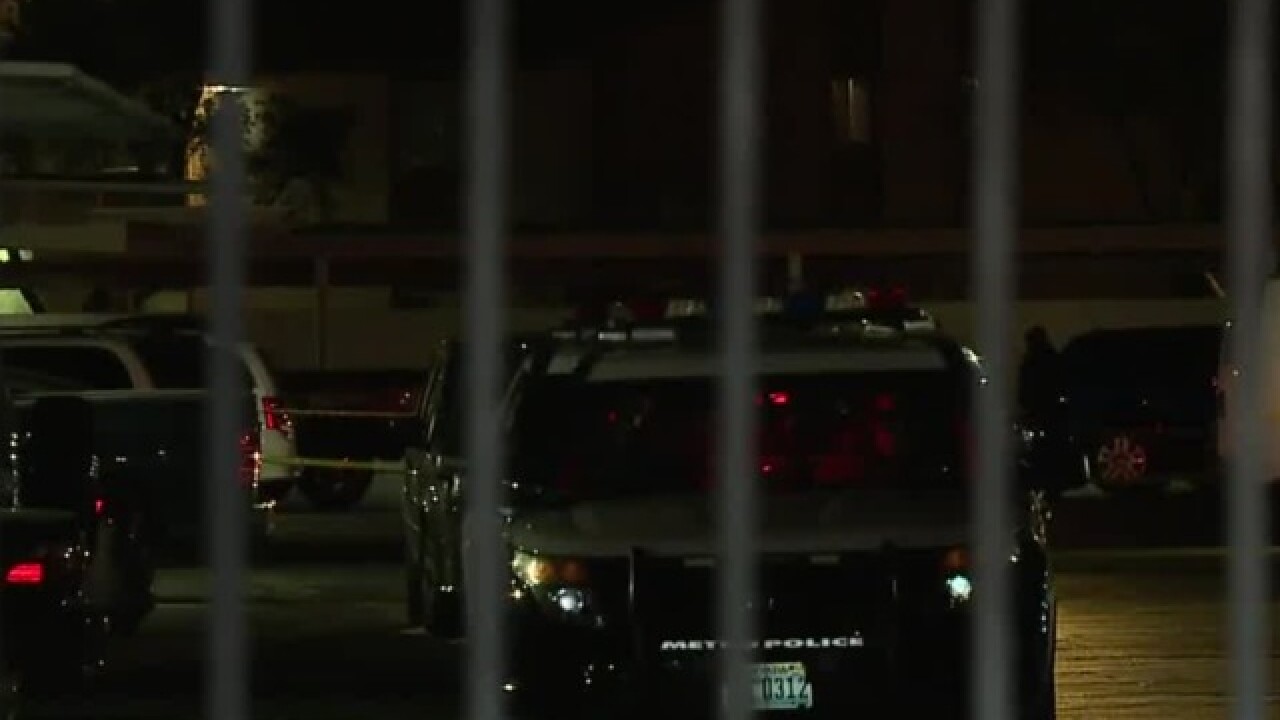 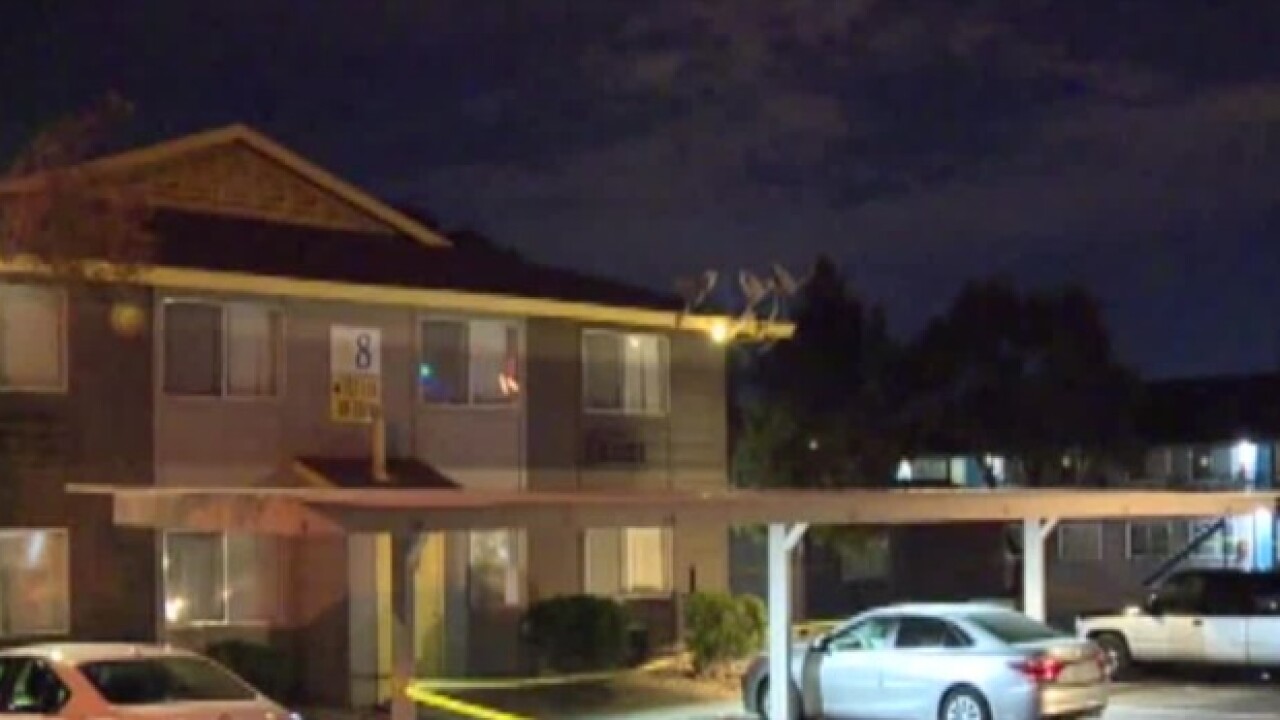 Officers found two people shot in the head in the 3600 block of Stober Boulevard near Spring Mountain Road and Decatur Boulevard around 2:35 a.m. Monday.

A woman was transported to the hospital and the man was pronounced dead at the scene.

.@LVMPD homicide crews still investigating after man and woman were found shot in the head in apartment near Twain & Arville - man died and woman is alive and was taken to UMC, investigators believe this was domestic related @KTNV pic.twitter.com/UcRFNNKa1r

The woman, identified as 21-year-old Jennifer Riviera, was transported to UMC Trauma in critical condition and the man was pronounced deceased at the scene.

Homicide detectives determined the shooting was an attempted murder-suicide. Riviera and the victim are married and living together. Evidence at the scene suggests that Riviera shot the man before turning the gun on herself.

Riviera will be booked in absentia for one count of murder with a deadly weapon.