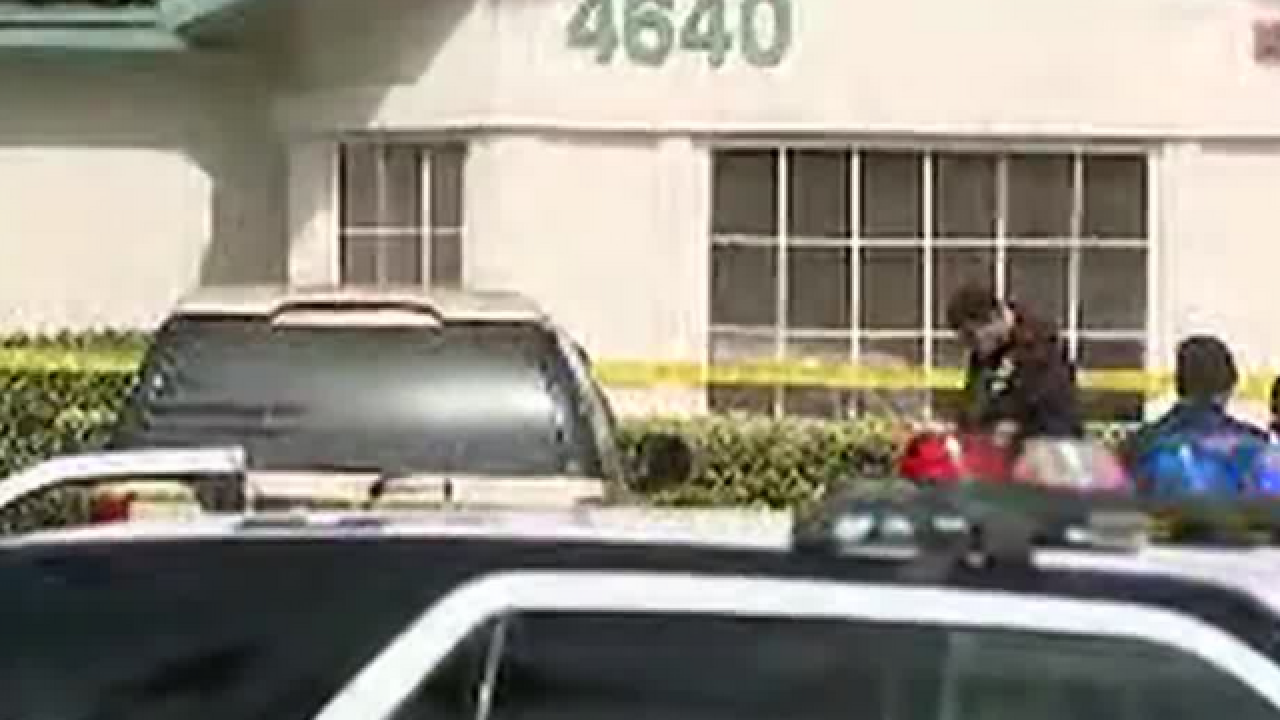 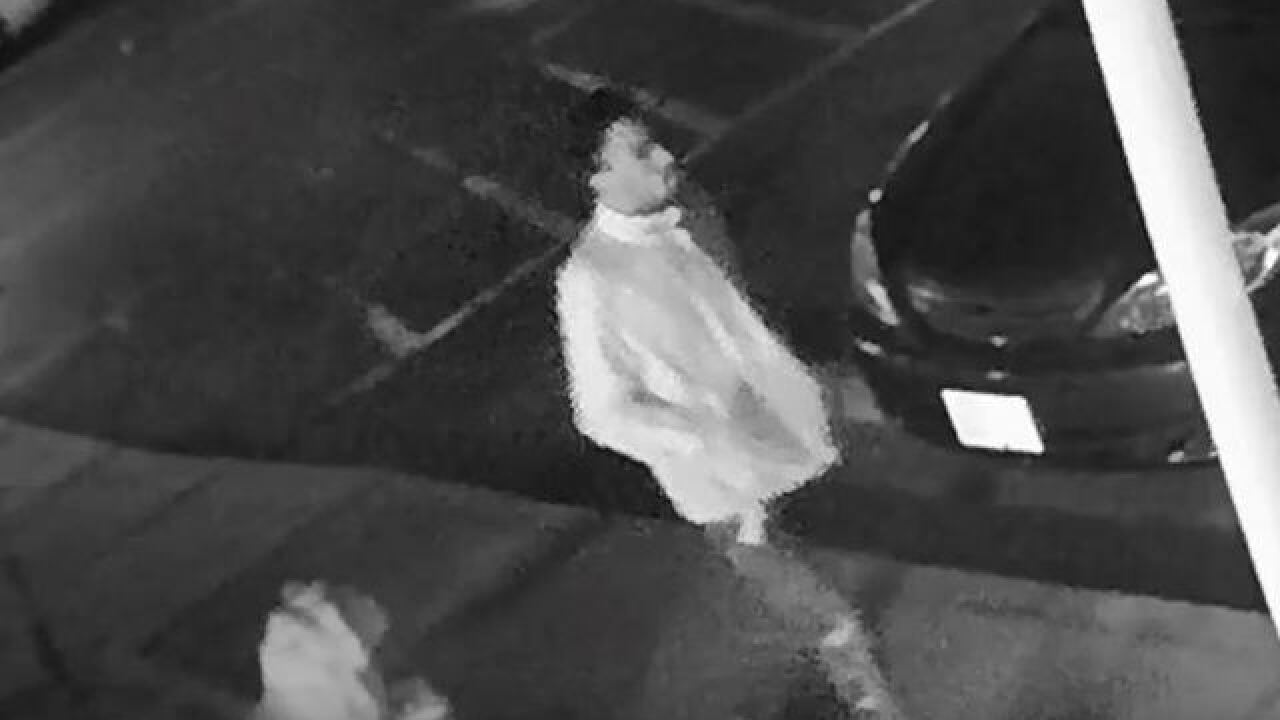 UPDATE FEB. 21: Las Vegas police released surveillance video of a man suspected in a deadly shooting earlier this week. WARNING: The content at the end of the video may be disturbing to some viewers.

Homicide detectives determined residents in nearby buildings heard possible gunshots the night before. Detectives were able to obtain video surveillance footage that showed the victim parking his vehicle in front of the office at approximately 6:20 p.m. on Feb. 18.

At about 6:30 p.m. a man walked by the victim’s vehicle and then approached the passenger side. The man fired multiple rounds from a handgun into the vehicle and fled the scene on foot into the apartment complex.

Police said the motive appears to be narcotic sales.

Officers are investigating a vehicle at the Devonshire apartments on the 4600 block of Vegas Valley Drive, near Mountain Vista Street, after a body was reportedly found inside Monday morning.

A phone call was received around 7 a.m. Monday about a suspicious vehicle. When they arrived, they found a deceased male, believed to be in his 20s, in a Ford Exhibition. Multiple people in the complex told police that they heard gunshots between 7 and 8 p.m. Sunday but no one called police until Monday morning.

It appears that someone shot through the passenger side window and hit the man.

Police aren't sure where the man lives but they assume he did not live at the complex because he was parked in front of the office.

The main gate is closed while officers are collecting evidence but the side gate is open for residents.