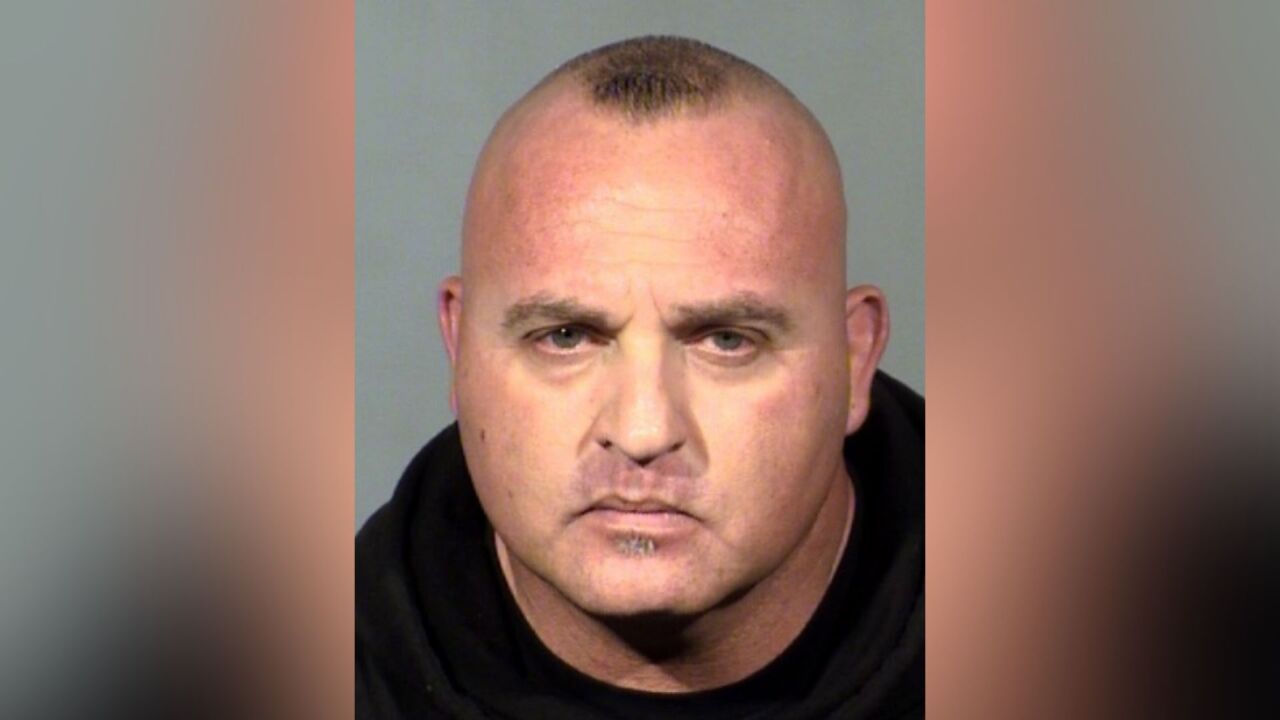 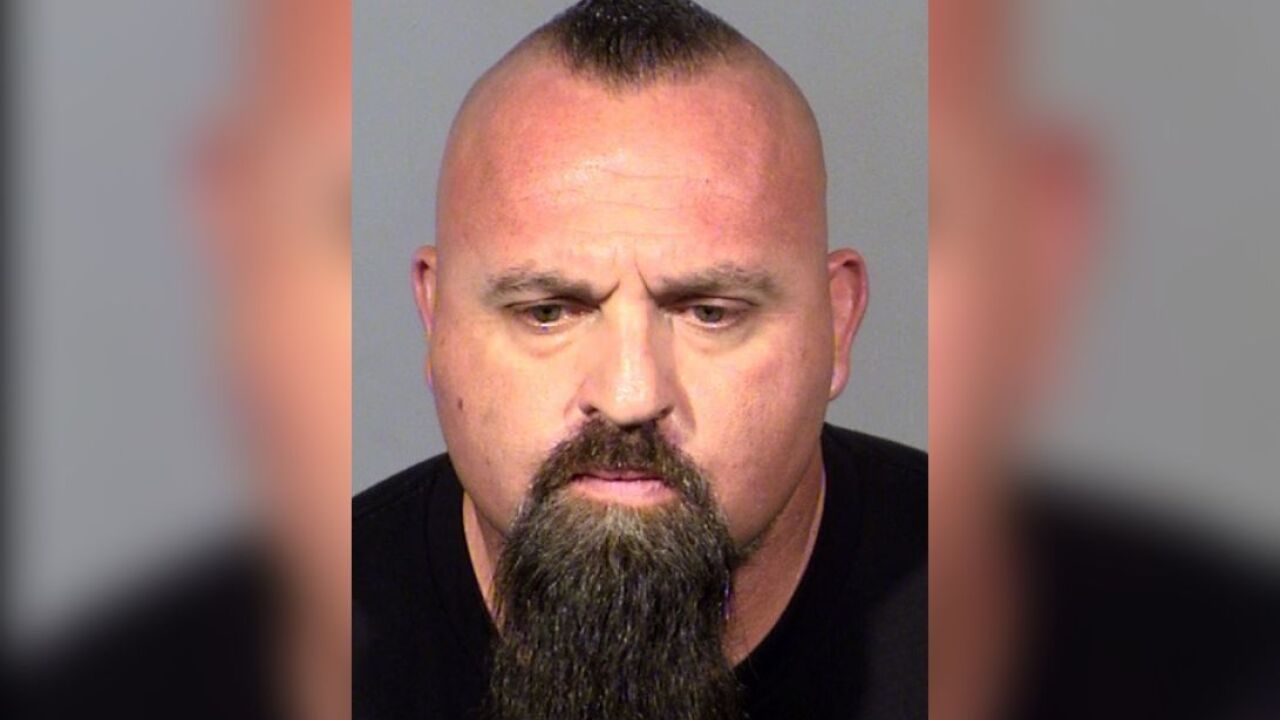 Lawrence Rinetti was arrested in October 2019. At the time, he was accused of misconduct by a police officer, selling/transporting or giving away a controlled substance, and destroying/concealing evidence.

The charges stemmed from an investigation that began in June 2019. According to the grand jury indictment, Rinetti stole drugs and jewels while on duty for a confidential informant with whom he was having an affair.

In addition, he helped his lover, identified as G.D., obtain access to her mother's private information by using his powers as a police detective and then assisted her in stealing from her mother.

Rinnetti is also accused of supplying his lover with drugs and minerals that he obtained unlawfully from a man named Dan Dietzel in August 2019.

Rinetti is also accused of of driving recklessly on Nov. 12, 2018. According to the indictment, Rinetti drove through a red light without justification and either killed or caused substantial bodily harm to a woman.

After the incident, he attempted to commit insurance fraud by telling an insurance company that he was attempting to pull over a reckless driver when he knew that was not true.