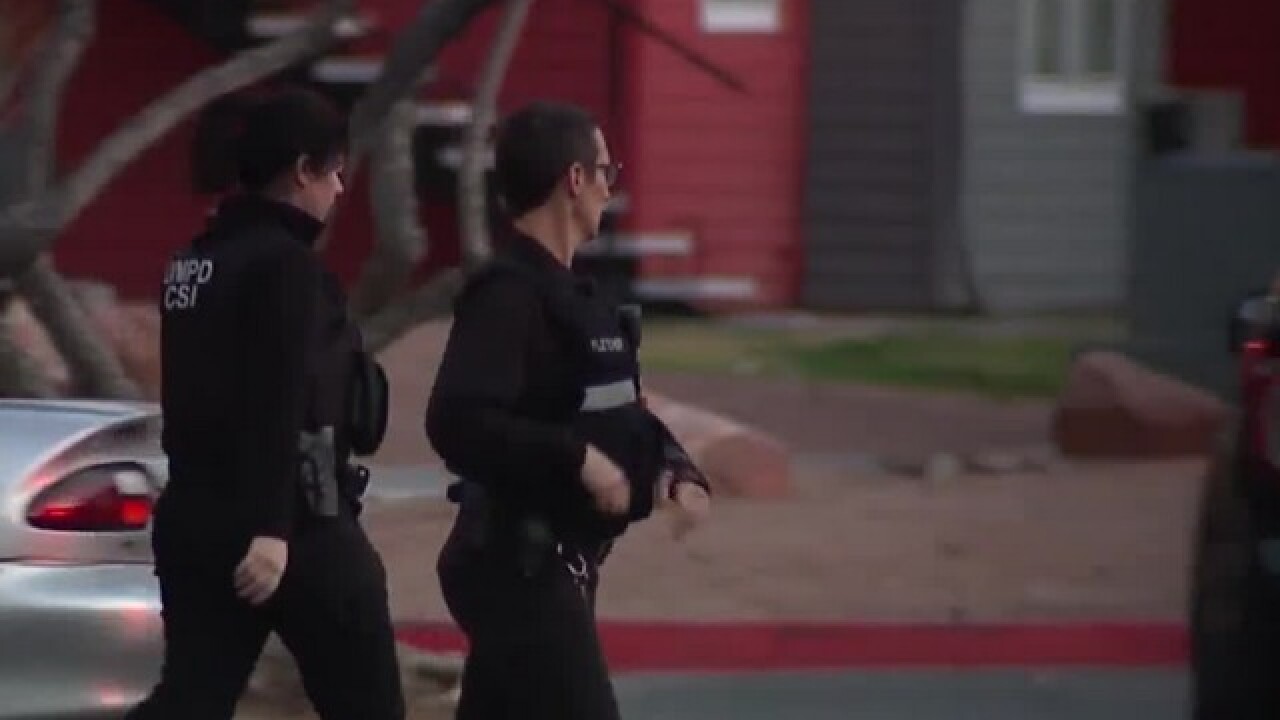 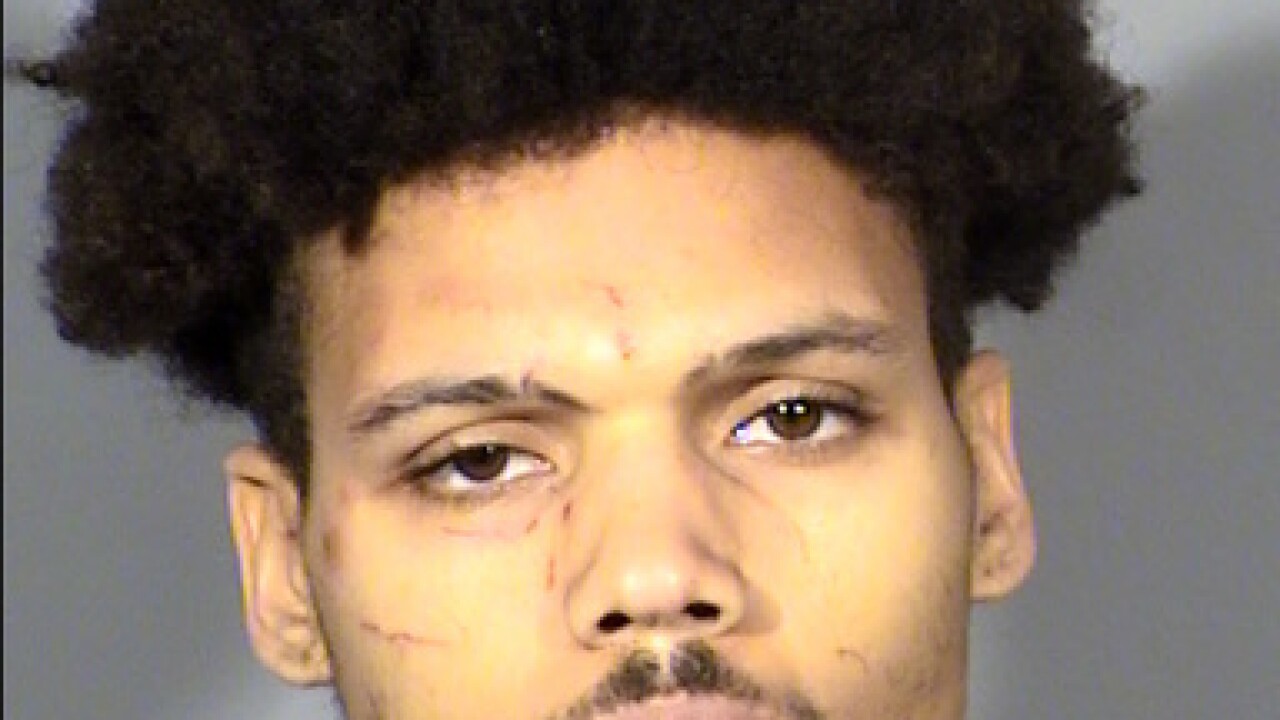 UPDATE MARCH 20: Around Noon on March 17, Charlie Sturick, an Advanced Cable Service employee, went to the wrong apartment while trying to retrieve cable equipment and ended up alerting police to a homicide.

When he knocked on the door a man with very visible scratches and injuries to his face answered.

Sturick says the man told him to call the police because he had an incident with his girlfriend. When police arrived they identified the man in the apartment as Malcolm Aubry. Police say Aubry had blood on his clothes and showed the same scratches on his body as reported by Sturick.

Aubry told police that his girlfriend was in a back room and that he had punched her because he was scared. Aubry was placed in handcuffs as officers searched the apartment.

They found an unresponsive girl in the southeast bedroom with blood coming from her nose, face, and mouth. Her body was also partially covered, her pants partially pulled down, her bra was lying next to her, and her shirt was partly removed.

Clark County Fire Department Rescue 27 was called to the scene and pronounced the woman dead.

Malcolm Aubry was booked into the Clark County Detention Center and booked on Open Murder charges.

UPDATE ON MARCH 18: County booking logs identify 22-year-old Malcolm Aubry as the man who was arrested on Saturday. He was booked on a count of open murder.

His next court appearance will be on March 21.

Las Vegas police were called to the scene around noon Saturday. A resident stated that a man told him to call the police. Officers tell 13 Action News that the man reportedly had an "incident" with his roommate.

Officers arrived at the scene and took the man, who was covered in blood, into custody. The woman was located and pronounced dead. She appeared to have "significant trauma."

No further details are available at this time as homicide detectives are still investigating. More information to come.