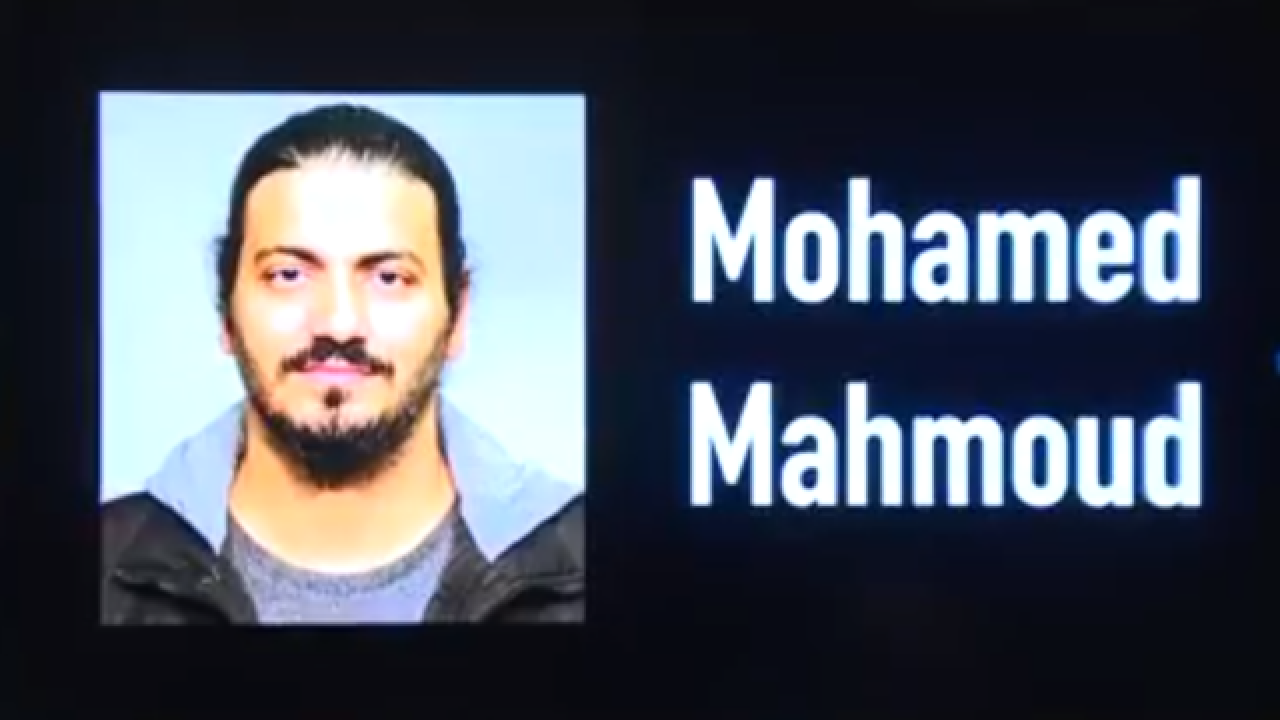 A judge set bail at $500,000 for a 37-year-old store employee who was wounded by Las Vegas police after allegedly firing a handgun inside a clothing store.

Mohamed Abdalla Mahmoud stood shackled, supported between jail officers and in apparent pain from his gunshot wound while a prosecutor on Tuesday called it "astonishing" that none of the more than 40 people in the Ross Dress For Less store was wounded in the Aug. 11 shooting.

Police say Mahmoud unleashed 16 shots after an argument with the store manager before being wounded by an officer outside the business.

The judge imposed house arrest and a mental health evaluation if Mahmoud is freed from jail ahead of a Sept. 4 preliminary hearing, and says Mahmoud also has to surrender his passport.