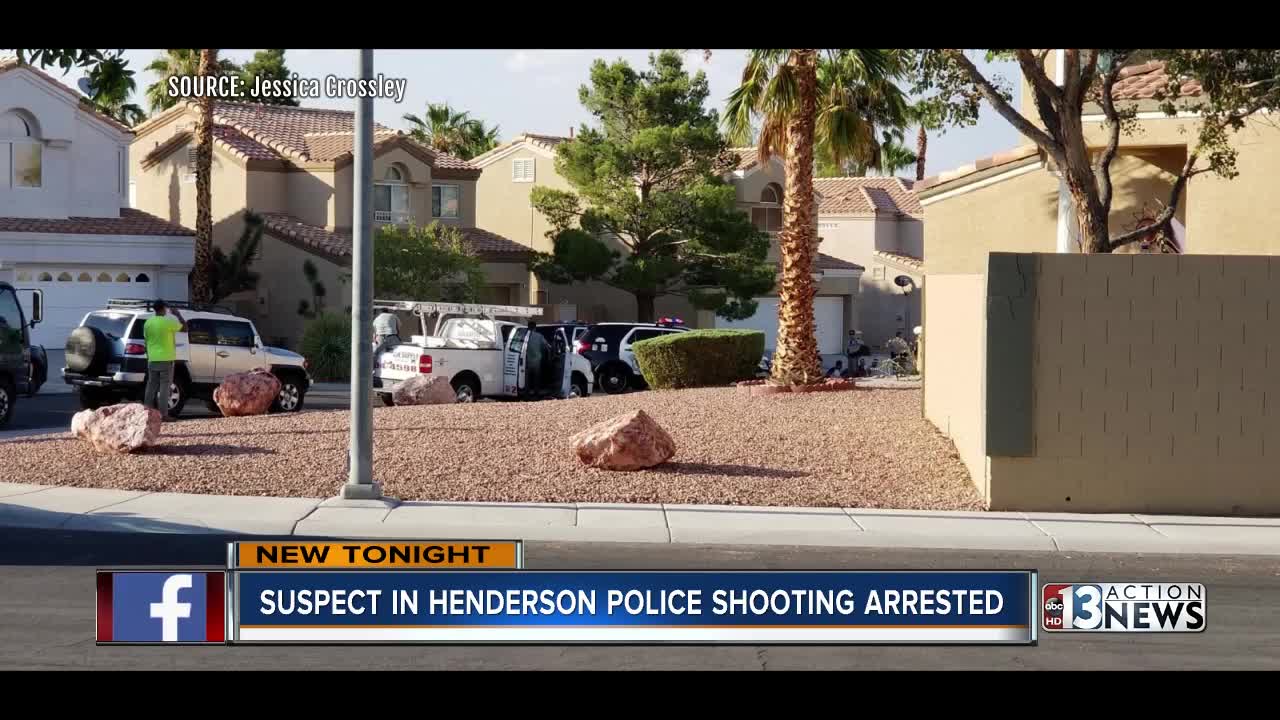 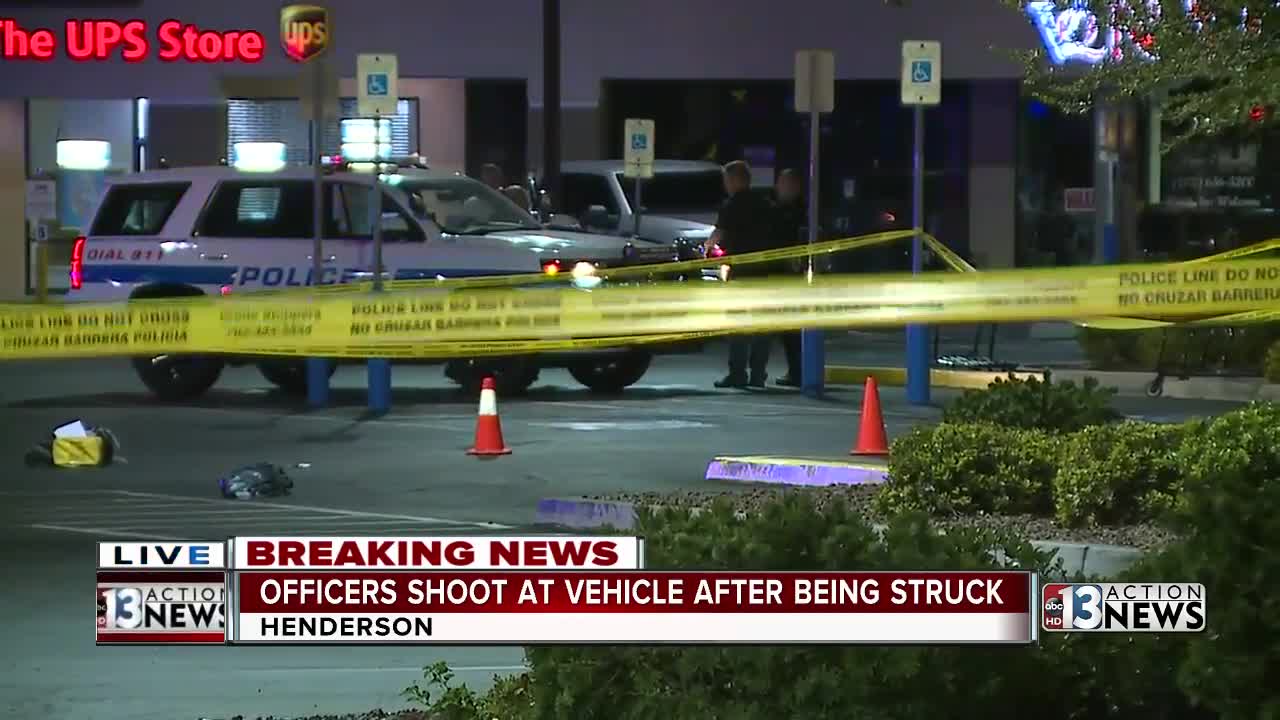 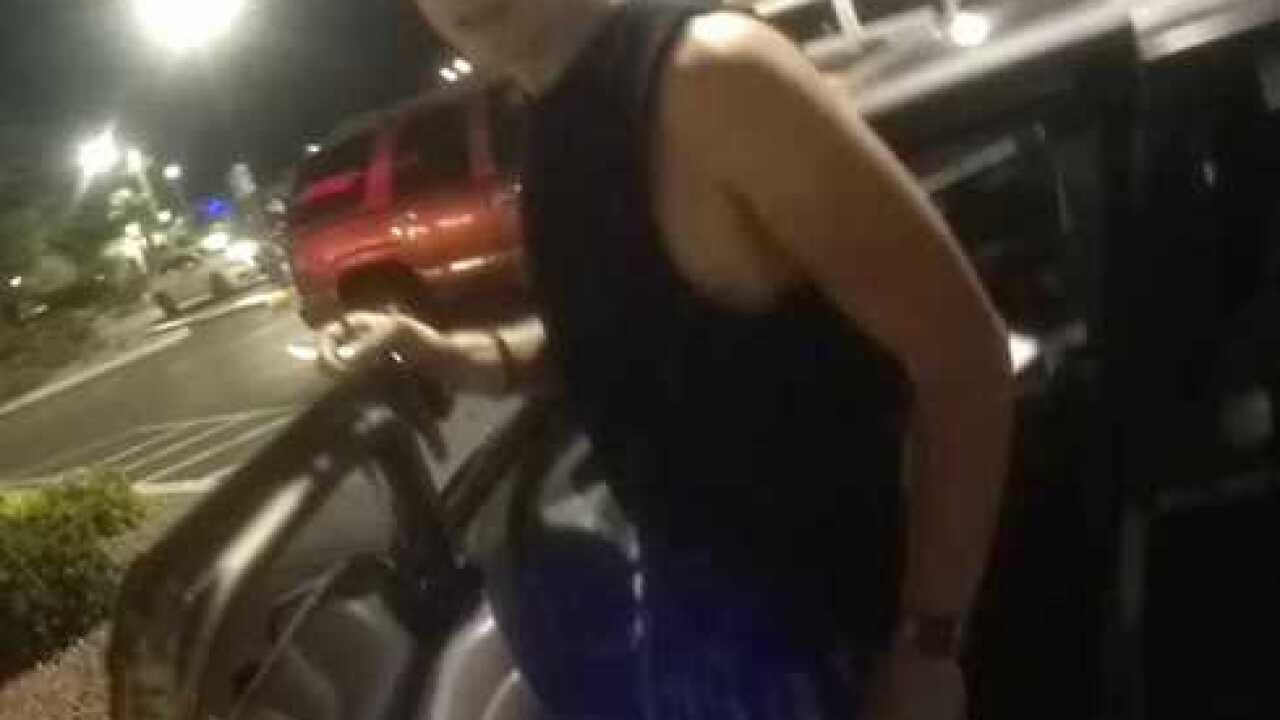 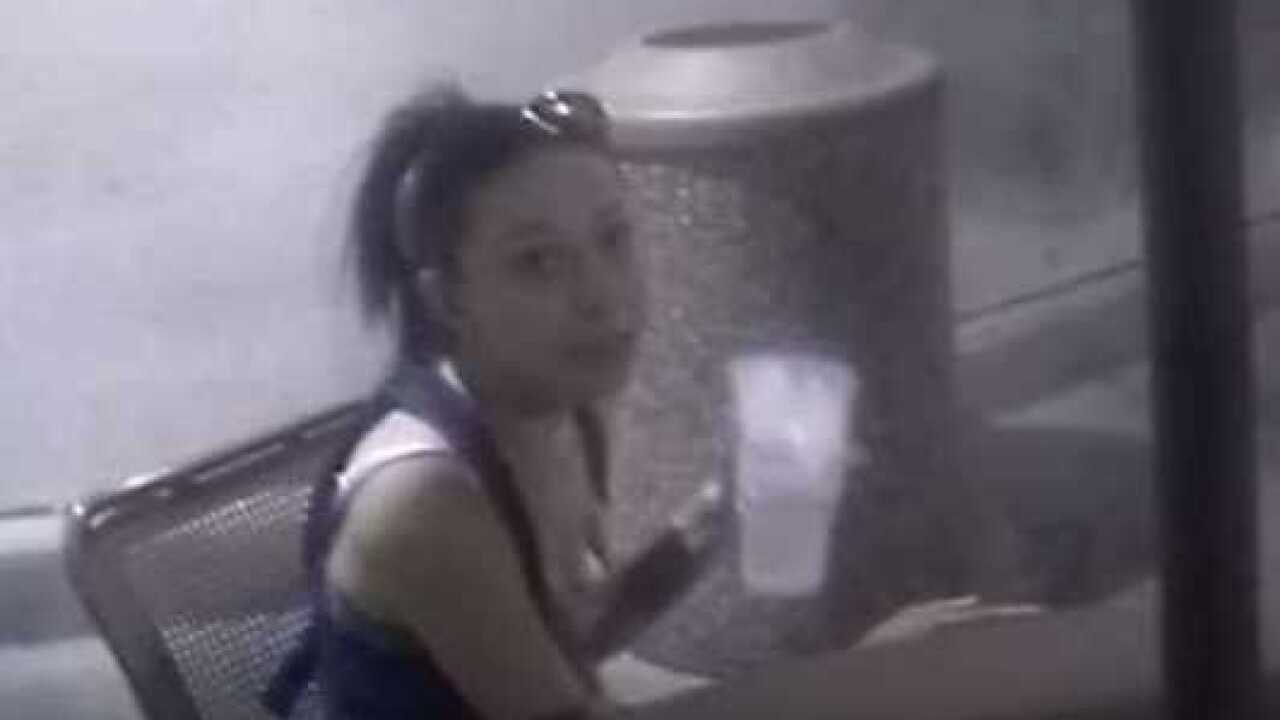 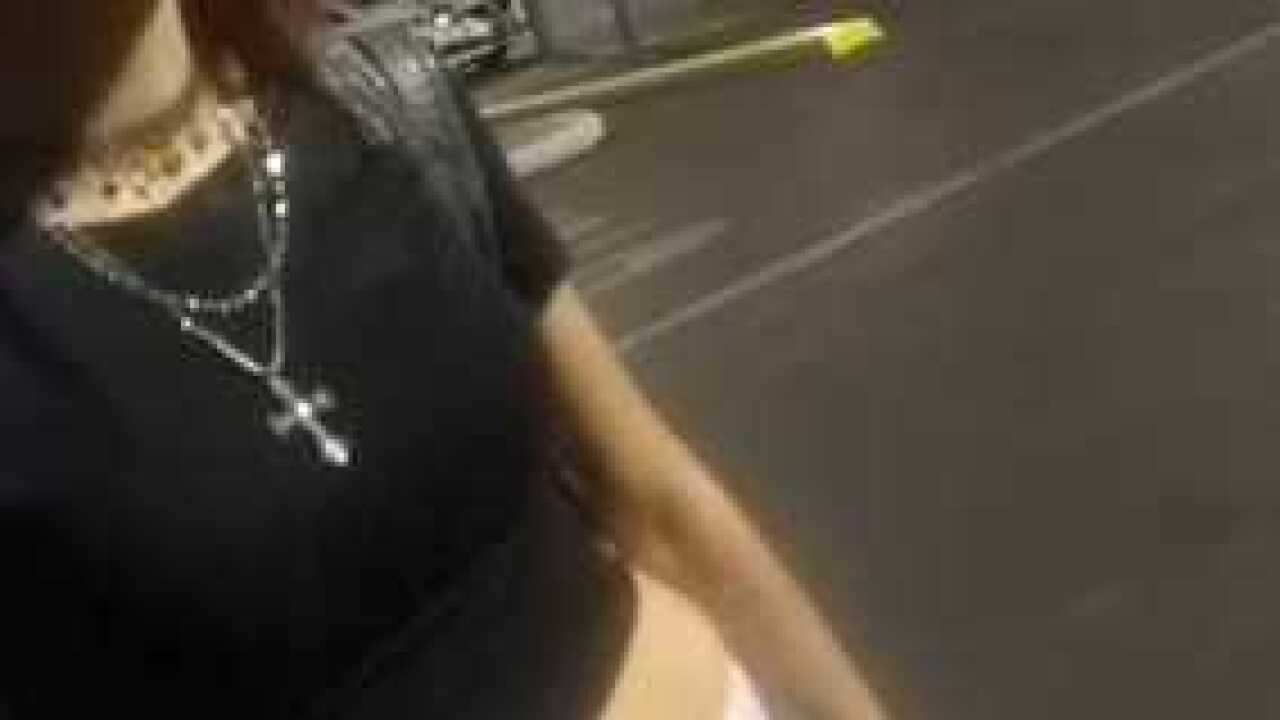 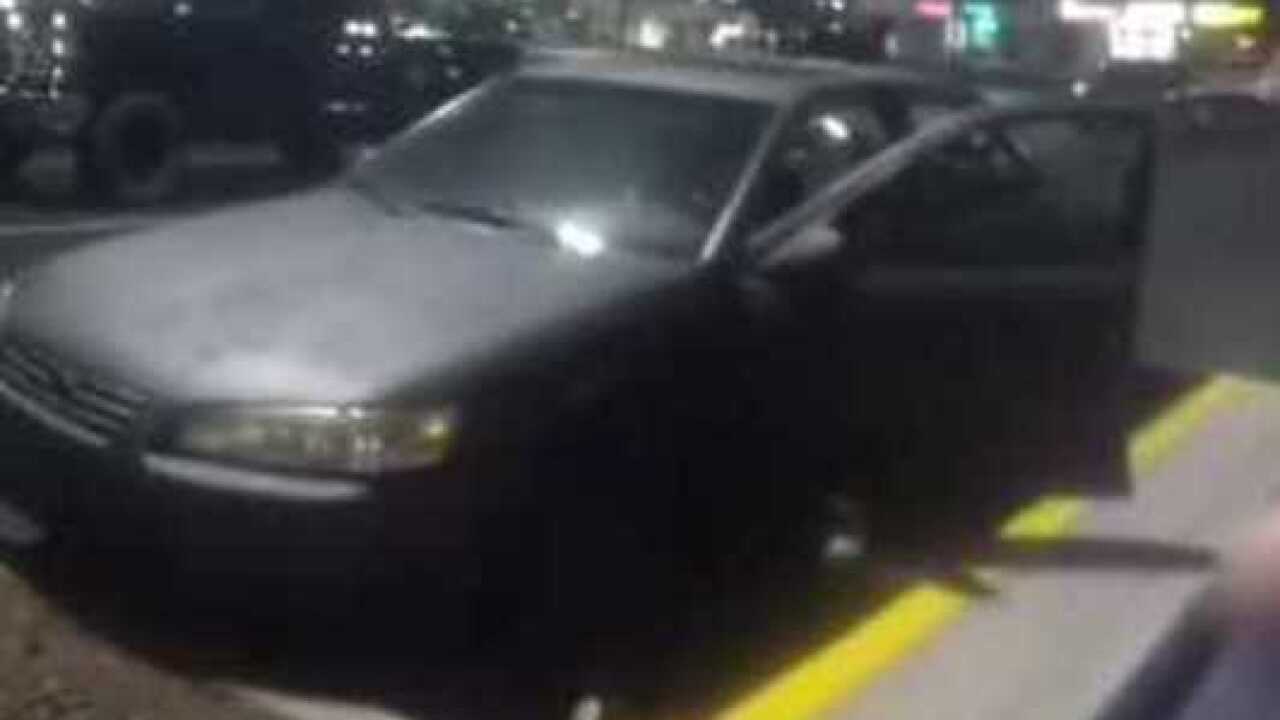 Officers say Calvert had actually been shot twice during Sunday's shooting in the shopping center on Windmill Parkway near Pecos Road. As of the last update he was in surgery at a local hospital.

Investigators say agents spotted the Toyota Camry they say Calvert was driving during Sunday's shooting outside a home near Cheyenne Avenue and Cimarron Road.

Detectives say an uninvolved person was spotted leaving the home in the car and made a traffic stop.  The driver reportedly telling officers Calvert and Marcella Levia, who was a person of interest, were inside the home.

Investigators say both Calvert and Levia left the house. That's when they learned that Calvert had been shot twice. Police also say Levia was run over by Calvert in the confrontation Sunday night. Officers say Levia is stable.

Henderson Police say Calvert will be charged with two counts of battery with a deadly weapon, while Levia is not facing any charges.

Investigators say 26-year-old Summer Waters is still considered a person of interest and they would like to speak with her.

UPDATE 12:15 P.M. AUG. 13: The Henderson Police Department have released photos of the 3 people they say were involved in the incident with their police officers on Sunday night.

27-year-old Larry Calvert is facing 2 charges of battery with a deadly weapon. HPD says that he ran over a police officer's foot and hit the assisting officer with his vehicle.

At this time, it is unknown if Larry Calvert or the female passenger, Marcella Levia were injured during the incident. Both females are considered persons of interest.

The suspect vehicle has been identified as a black 1998 Toyota Camry bearing California license plates (4BSC566).

This is the first officer-involved shooting in 2018 for HPD. The name of the officer involved will be released after 48 hours per department policy.

The officer were investigating a suspicious vehicle in a parking lot in the 2600 block of Windmill Parkway near Pecos Road when they got into a physical altercation with the driver of the vehicle.

The driver then began driving away, hitting the two officers. One of the officers then fired 1 or 2 shots at the vehicle.

The driver was able to get away. The officers received minor injuries. They were treated on the scene.

The incident was reported shortly after 8 p.m.