Nevada National Guard to remain on duty into 2021 amid pandemic 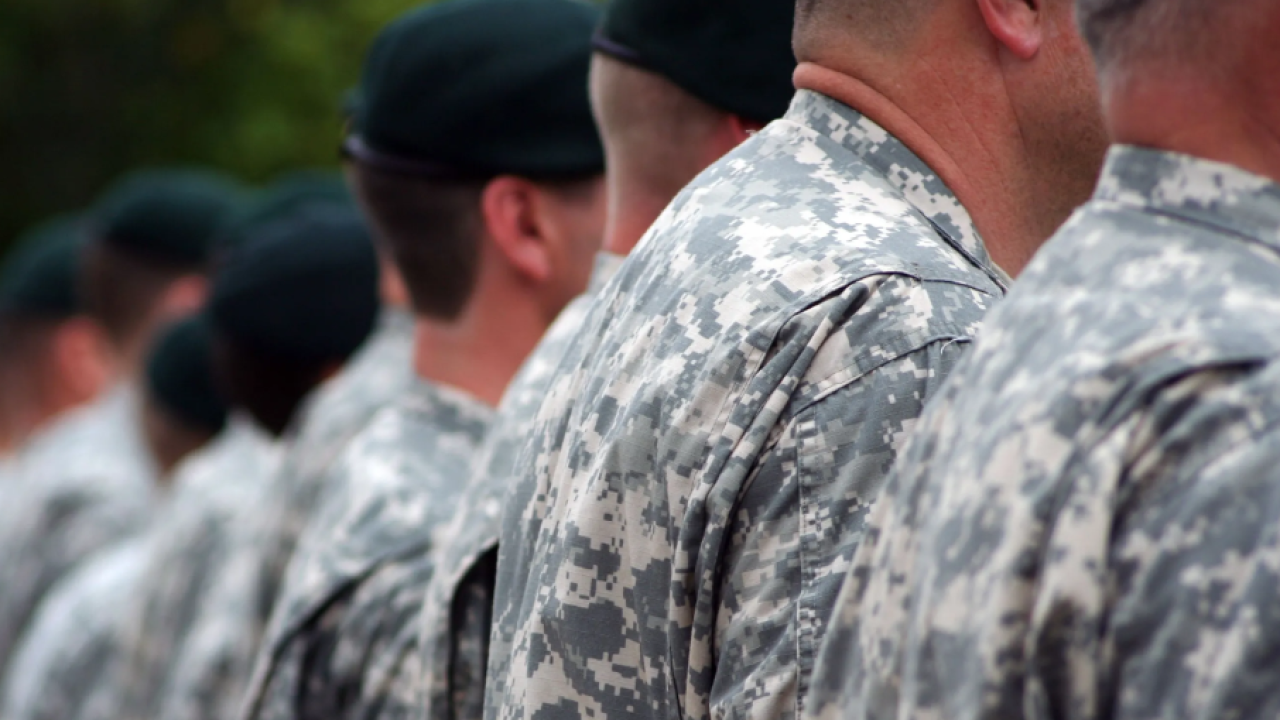 CARSON CITY (KTNV) — Gov. Steve Sisolak announced on Thursday the Nevada National Guard will remain on duty through the first quarter of 2021.

“Our Nevada National Guard Soldiers and Airmen continue to play an indispensable role in our State’s response to COVID-19 by manning testing sites, helping distribute supplies across Nevada, and aiding in the continued recovery efforts,” Gov. Sisolak said. “While there is hope on the horizon with the recent progress on COVID-19 vaccines, our response and recovery efforts remain as critical as ever and Nevada will undoubtedly benefit from the Guard's ability to continue their vital role during this crisis.”

President Trump issued a memorandum authorizing the extension for National Guardsmen through March 31, 2021, in many states across the nation on Thursday. Funding will be split with 25 percent of the funds from the state and 75 percent from federal accounts. The Nevada Guard will remain under the control of Gov. Sisolak.

“I am grateful the President has recognized the continued need for states to receive financial assistance for the vital role the men and women of the Nevada National Guard provide,” Gov. Sisolak said. “I will continue to strongly advocate for more federal funds to help our public health response efforts and to assist our State’s economic recovery efforts. There is no doubt Nevada has experienced some of the most severe economic impacts in the country as a result of this pandemic and additional federal support is necessary for us to recover.”

Nevada Guardsmen were activated for the COVID-19 response in early April with federal funds following the president’s major disaster declaration for the state of Nevada - the largest and lengthiest activation of the Nevada National Guard in the state’s history.

PREVIOUS: Nevada National Guard to remain active during pandemic until end of 2020

Since April, the Nevada National Guard established four ongoing community-based sample collection sites and staffed 24 mobile sample collection teams around rural Nevada, according to the governor's office. Ten of the mobile teams traveled to Native American communities throughout the state.