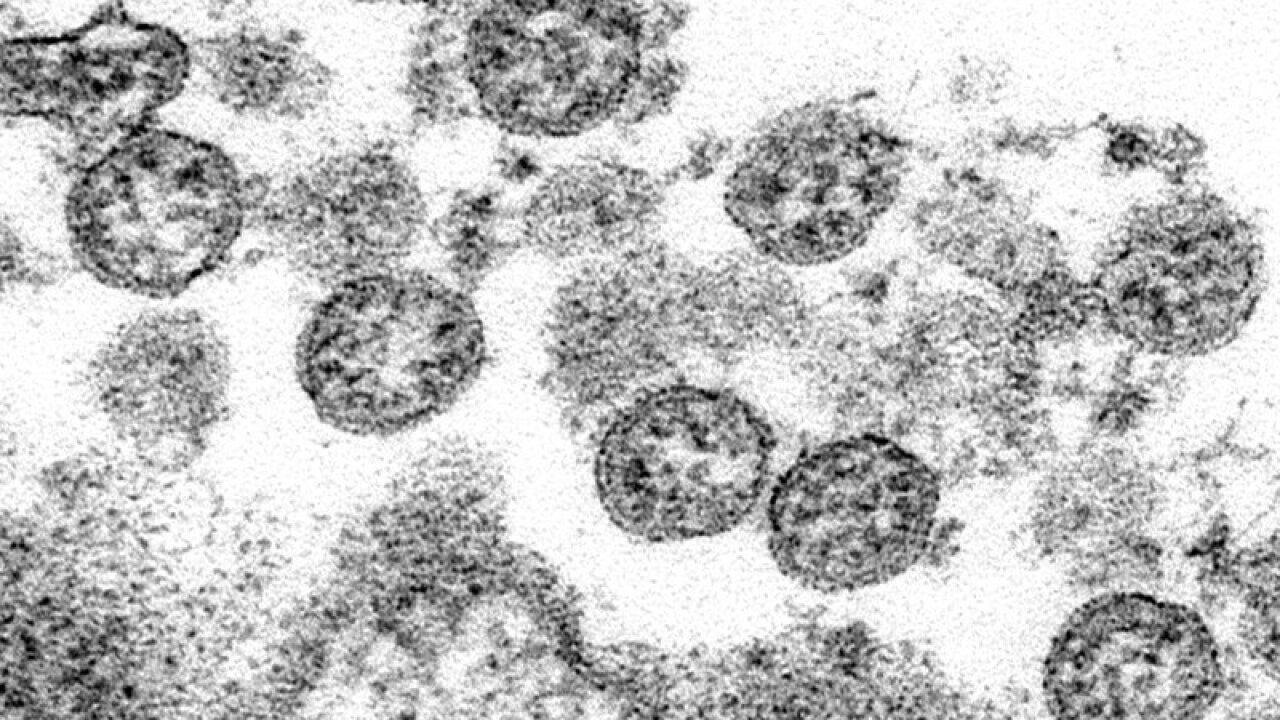 CARSON CITY (KTNV) — The Nevada COVID-19 Mitigation and Management Task Force met with eight counties flagged for having an elevated risk of transmission of COVID-19 on Thursday.

The team shared the following updates:

· Lyon County has seen an increase in positivity rates each week. The largest trends are from family to family contact and retail.