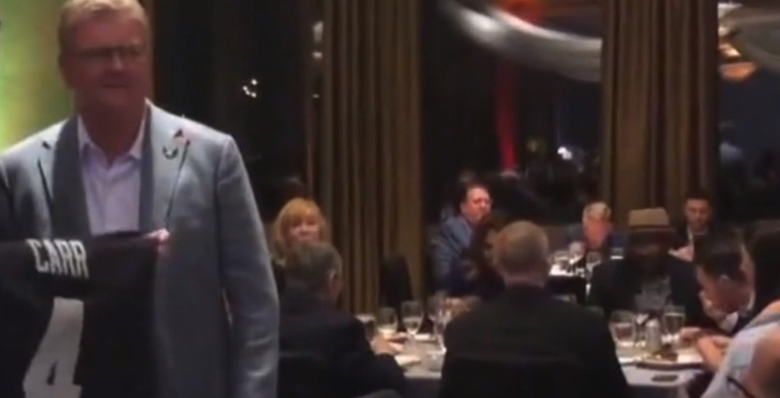 The Raiders are in the spotlight again for COVID-related violations after an event hosted by tight end Darren Waller held at DragonRidge Country Club. 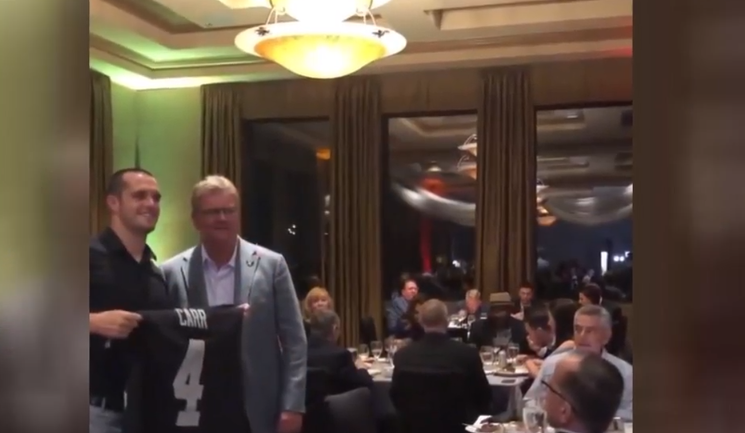 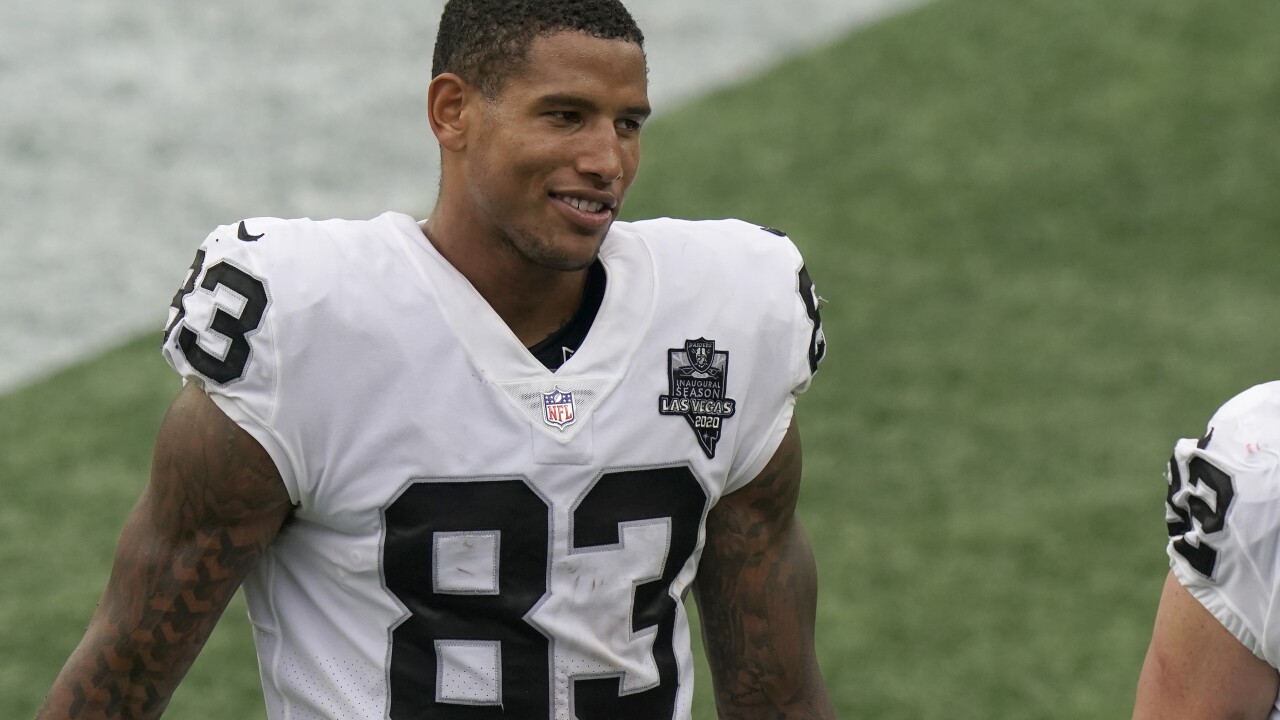 HENDERSON (KTNV) — The Raiders are in the spotlight again for COVID-related violations after an event hosted by tight end Darren Waller held at DragonRidge Country Club in Henderson ran afoul of Nevada restrictions.

In the past week, the Las Vegas Raiders have violated one NFL COVID-related protocol, and are under investigation for another.

Individual players are being investigated after a Monday event for Darren Waller's foundation.

In one video taken at the event, Raiders quarterback Derek Carr is seen in the middle of a crowded room, without a mask, posing for a picture with a guest.

"If there's a photo or picture, it's a fraction of what actually happened," said Mike Micone, who serves on the board for The Darren Waller Foundation,

He said planning for the first-ever foundation gala was "hyper-intensive" when it came to protecting everyone's health and safety. That started with a letter sent to guests days before the event outlining protocols, including a mask requirement.

"If you were opposed to it, then we would encourage you to stay home," Micone said. "You're not allowed. So it was pretty strong language to get people to understand what the rules were prior to the event."

Micone said guests were not tested for COVID-19 before the event but were asked to wear masks when they weren't eating or drinking. Micone said more than 500 people RSVP'd for the event. One hundred people were allowed to attend in person, still, double the state's group gathering limit of 50 people at the time of the event.

(Note: Gov. Sisolak expanded the limit to 250 people on Monday)

And the venue that hosted the event, DragonRidge Country Club, has now been slapped with a $2,000 fine by the City of Henderson for not being in compliance with state directives.

The City’s Business Operations Division performed a compliance investigation and the business was assessed a penalty of $2,000 based on a fine of $500 for each of four violations:

DragonRidge has 30 calendar days to respond to the notice and pay the penalty or dispute the notice of violation.

"I'm sure there are flaws there but we did everything we could to make the event happen," said Micone.

A @darrenwallerfdn board member said planning for last night's event was "hyper-intensive."
-500 ppl RSVPd, 100 allowed in person
-no COVID test for guests but masks supposed to be required (except when eating/drinking)
-contact made with gov. office, unclear if approved @KTNV

Micone said the event raised $150,000 -- money that will go toward helping young people avoid and overcome addiction to drugs and alcohol. Something that is near and dear to Micone, who lost his brother to addiction two years ago.

"We tried and the family tried and the resources and the money we poured into him. You may as well just cut off my left arm because that's how it feels every single day," Micone said.

He says watching Waller shine on and off the field after overcoming his own addiction is what it's all about.

"For someone who was at the lowest of all lows to then turn around and be in a room full of professionals and raise $150,000, that's the story," Micone said.