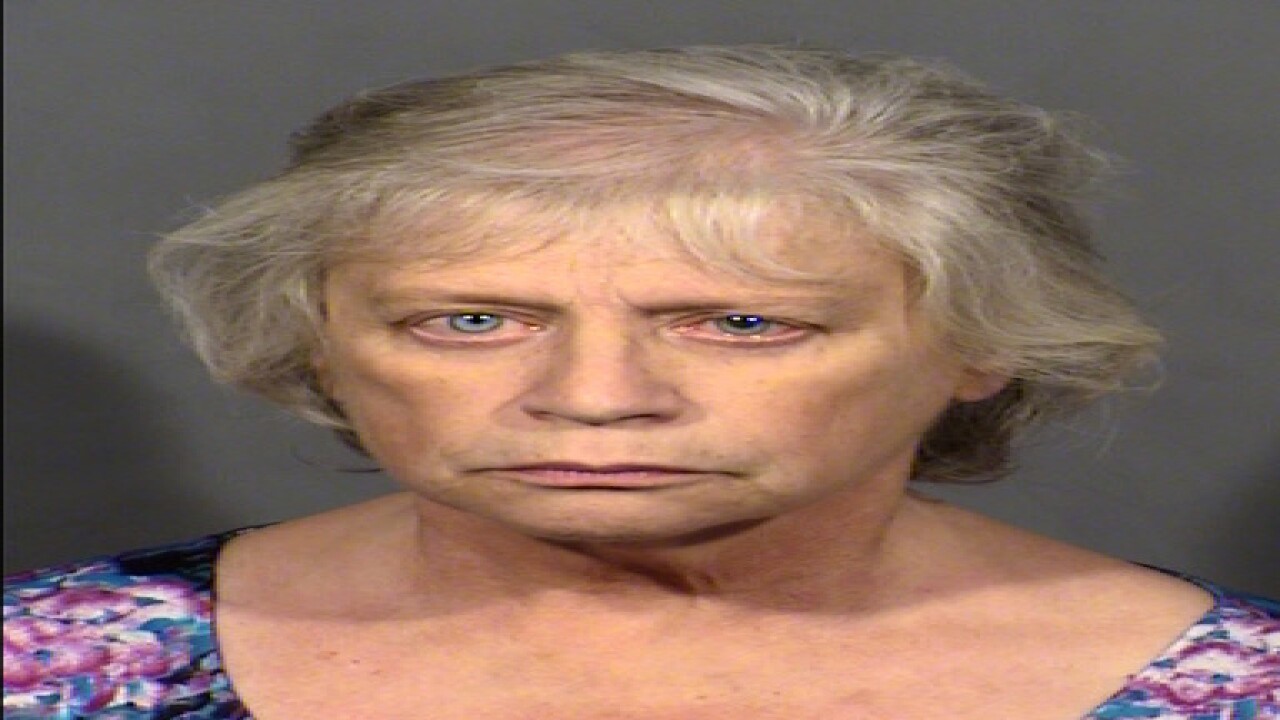 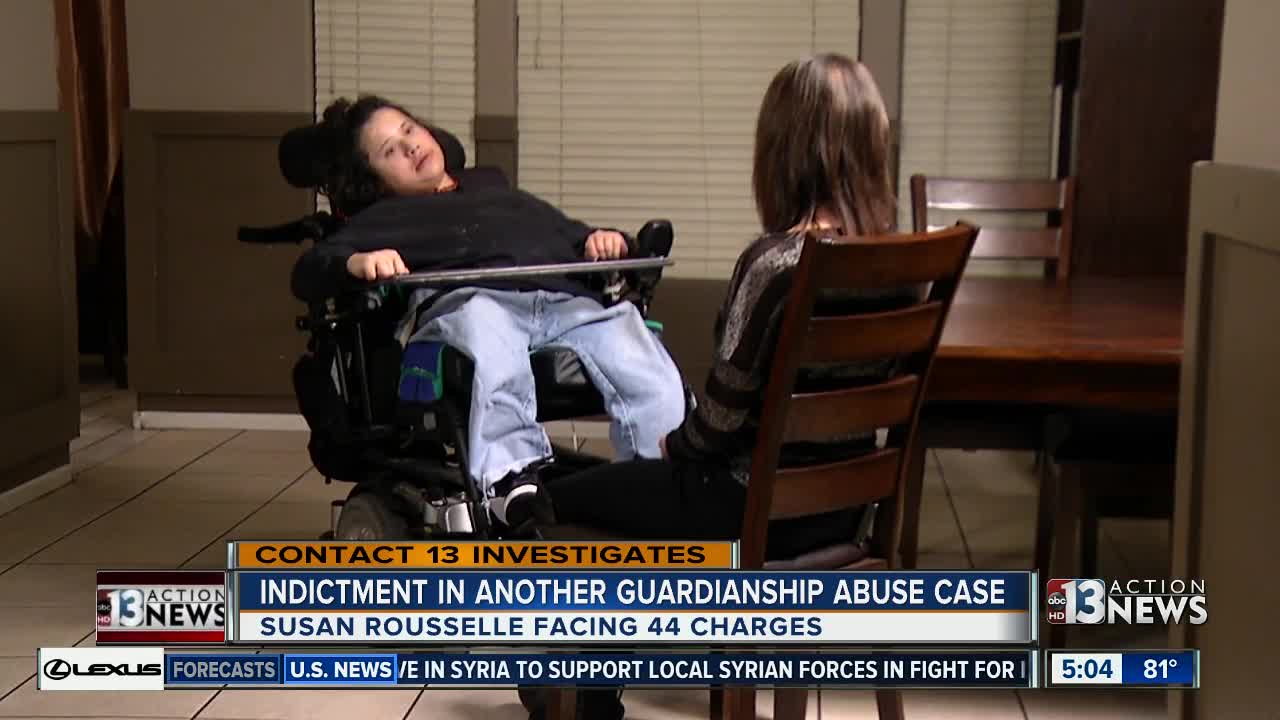 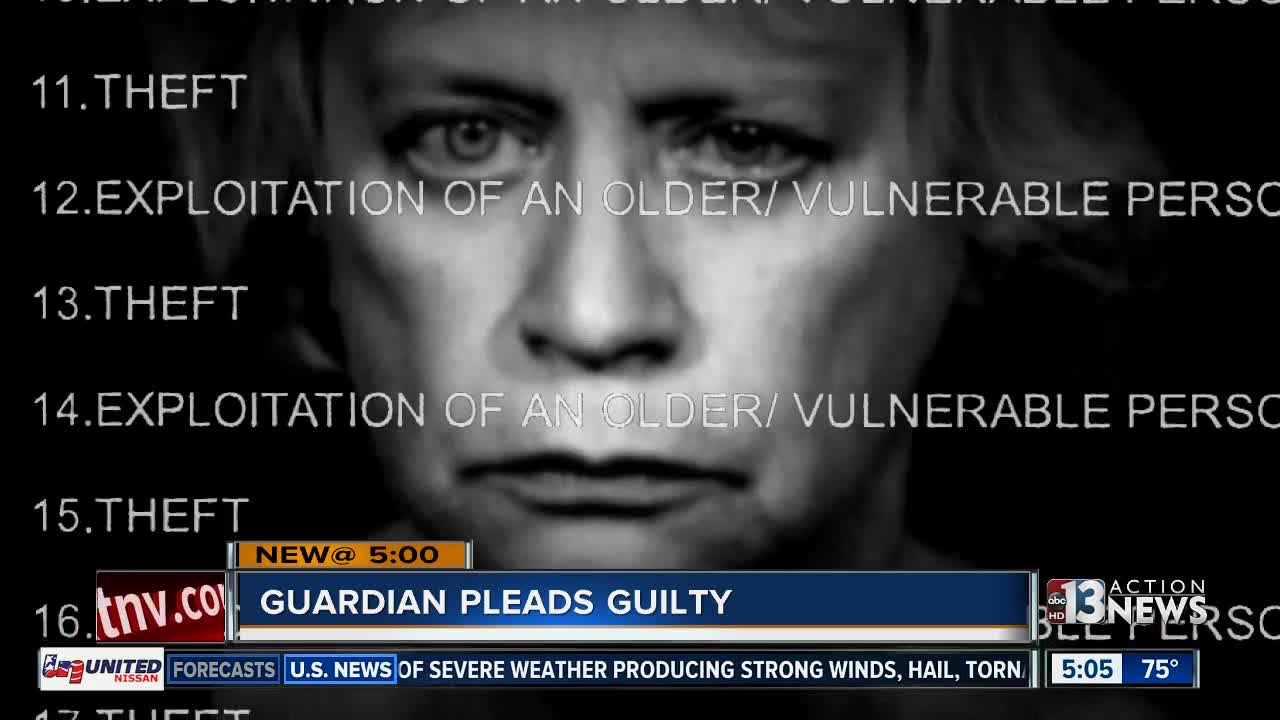 By: Darcy Spears
Posted at 5:15 PM, Mar 09, 2017
UPDATE APRIL 5: A caretaker is charged with stealing from the child she was supposed to protect. Contact 13 has new information about where the money went.
According to court documents, tens of thousands of dollars set aside in a trust fund may have been gambled away in casinos by a foster mom and legal guardian.
Susan Rousselle was facing over 40 felony counts of exploitation of a vulnerable person and theft in the case of Jason Hanson.
Jason, who suffers from cerebral palsy, was one of the first victims Contact 13 introduced in our investigation of guardianship corruption.
Court documents show Rousselle was in control of a nearly $90,000 trust fund created by Jason's father and grandmother. Authorities believe Rousselle withdrew money from that account at casino ATMs in Las Vegas and New York and then used the money to gamble.
In court Tuesday, Rousselle pleaded guilty to one charge of exploitation and paid $39,076.60 in restitution. Her attorney says Rousselle is happy to put the matter behind her.
UPDATE MARCH 31: Susan Rousselle surrendered herself to the court last week and is now in Clark County Detention Center with bail set at $200,000.

ORIGINAL STORY
LAS VEGAS (KTNV) -- Another private guardian was charged with abuse of a vulnerable person on Thursday.
The young victim in the case was the first to come forward and talk with Contact 13 about corruption in the guardianship system.
Jason Hanson's guardianship case was supposed to end when he became an adult.  But Contact 13 discovered the court kept it open for seven years after his 18th birthday.  And during that time, several so-called professionals came in and out of his life while the money set aside for his care dwindled away.
Darcy: "Did you get lost in the system or do you think it's more sinister than that?"
Jason: "I don't know if I got lost in the system or if it was more underhanded than that. But the system definitely needs to change."
Jason has Cerebral Palsy. He's mentally competent, but has special physical needs as he's confined to a wheelchair.
Susan Rousselle was appointed as guardian by the court to look after Jason when he was 16 after his father died. The court later appointed her as trustee of Hanson's special needs account, which was established for his care by an inheritance from his grandmother.
But a grand jury indictment accuses Rousselle of  stealing more than $50,000 from that account and using it for her own personal benefit. She's facing 44 felony counts of theft and exploitation.

Former Clark County Public Administrator Jared Shafer was also involved in Jason's case.  At one time, Shafer employed convicted private guardian Patience Bristol, who's now in prison for stealing cash, jewelry and more from her wards
Copyright 2016 Scripps Media, Inc. All rights reserved. This material may not be published, broadcast, rewritten, or redistributed.