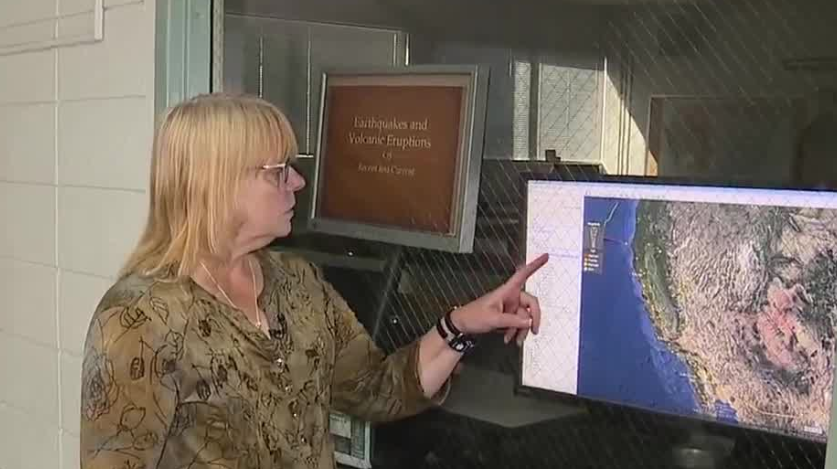 At UNLV, Geoscience Professor Wendy Taylor has been tracking and trying to predict devastating earthquake potential in the Las Vegas valley. 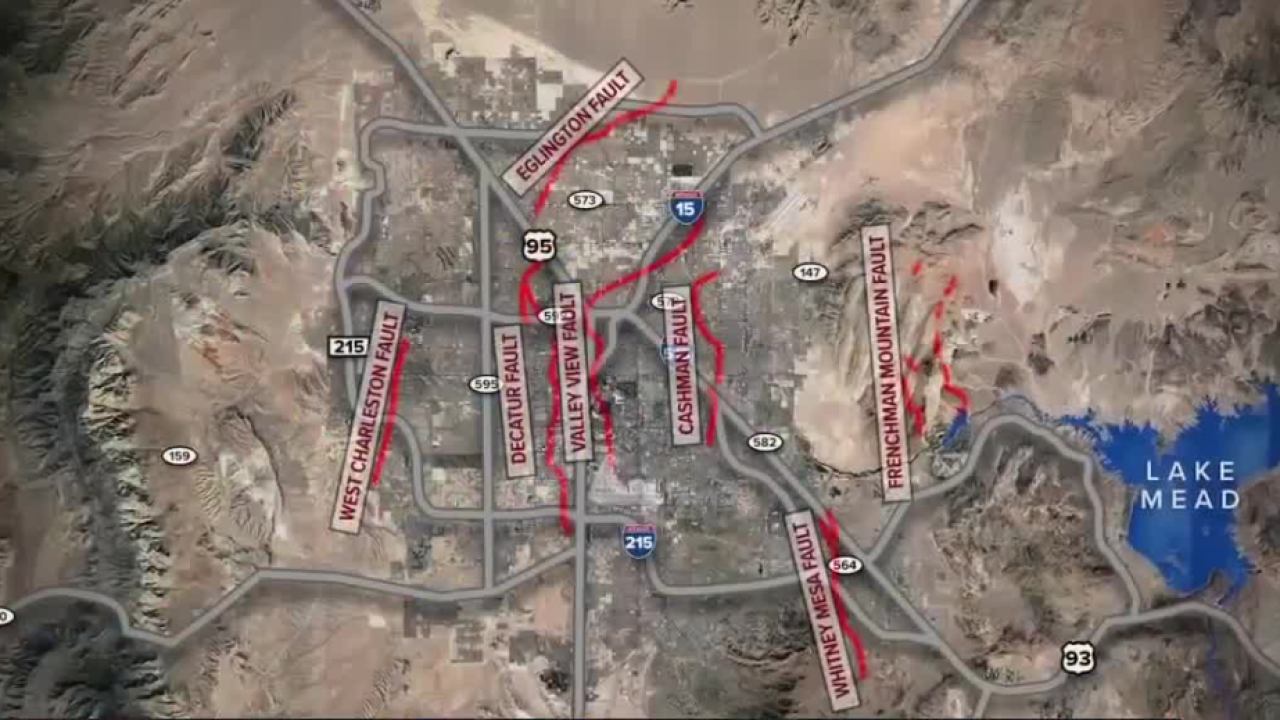 LAS VEGAS (KTNV) — An earthquake in California's Searles Valley, 150 miles from Las Vegas, sent the Vegas valley into a series of shakes and rumbles Thursday morning.

USGS Geophysicist Paul Caruso said, luckily, the 6.4 magnitude earthquake's epicenter was in a relatively rural area because it originated near the surface, roughly 10 kilometers in depth, and surface earthquakes can be devastating to population centers.

"A shallow earthquake near a city center is our worst fear," Caruso said. "For instance, if we'd had this same magnitude quake right underneath Los Angeles, there would be significant casualties and damage."

The same is true for Las Vegas.

At UNLV, Geoscience Professor Wanda Taylor has been tracking and trying to predict devastating earthquake potential in the Las Vegas valley.

In a February interview, Taylor said the valley's geography could work against preservation of life and limb.

"We have the basin effect," Taylor said. "The basin is effectively like jello, so, if you bonk the sides of the bowl, it wobbles harder than the mountains will."

There are between five and seven significant faults spread across the land underneath Las Vegas.

Bumps in the topography could indicate that the earth below is slowly grinding against itself building the energy necessary to break free and cause an earthquake.

"The steep hill gets created and, if they don't bulldoze it a whole lot, you will still see this steep hill."

The last quake to be felt in the valley was much closer than this California quake, but it wasn't as powerful.

It was a magnitude 4.8 earthquake that originated near Caliente in 2015.