At least 40 birds rescued from hoarding situation in Las Vegas 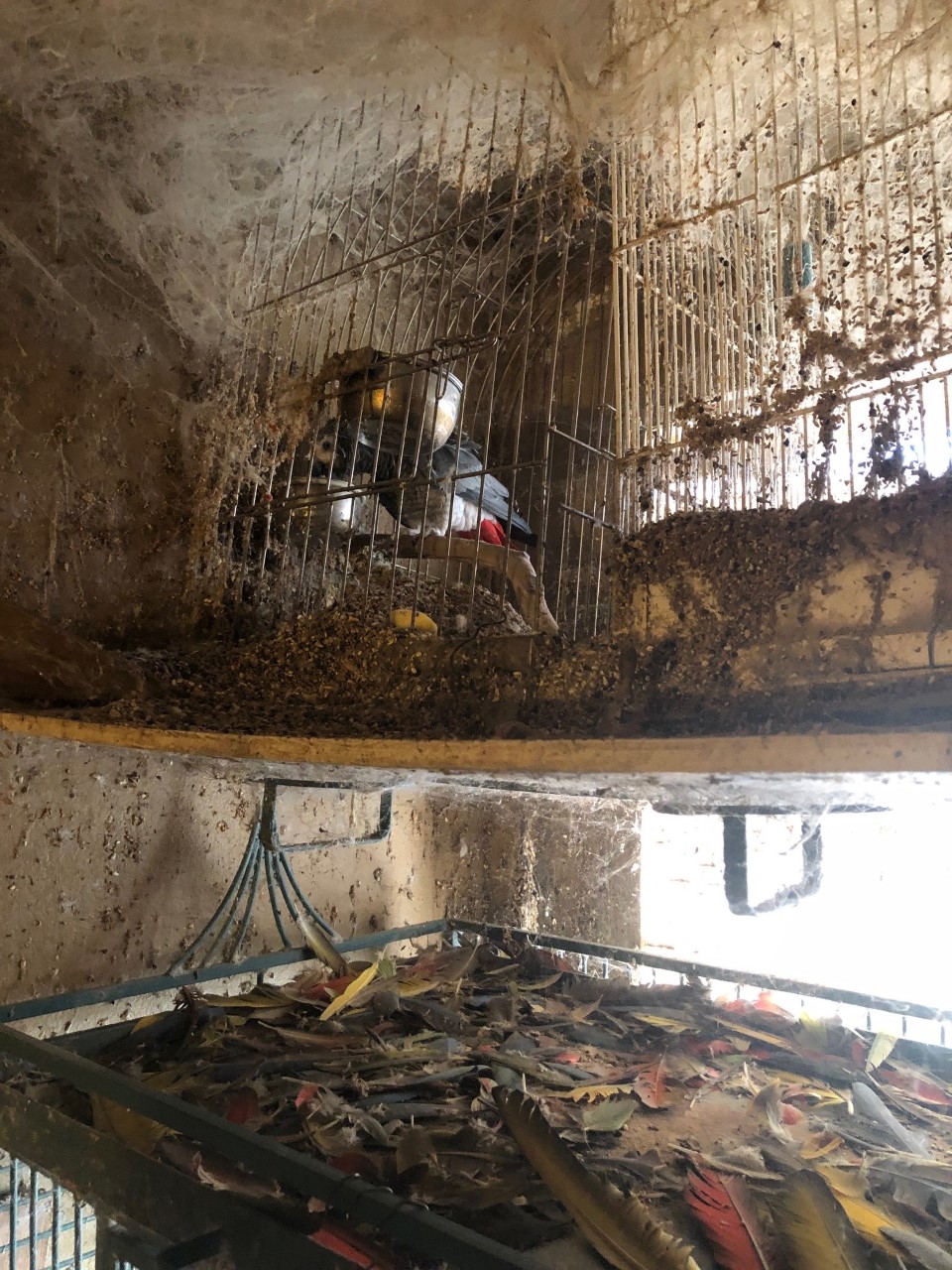 Dozens of birds were rescued from a hoarding situation in a Las Vegas home. Now they need a forever home. 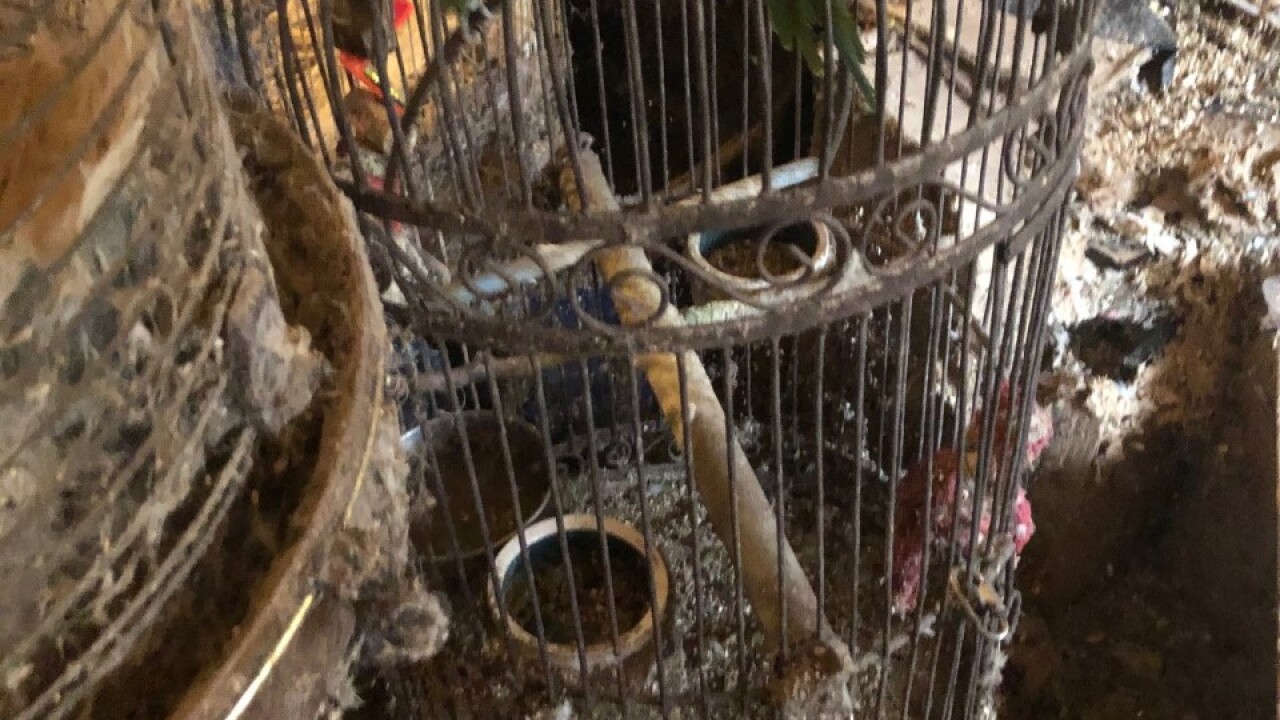 LAS VEGAS (KTNV) — Dozens of birds were rescued from a hoarding situation in a Las Vegas home. Now they need a forever home.

Southwest Exotic Avian Rescue or SWEAR tells us the birds -- some of them exotic -- were found in deplorable conditions.

Skye Marsh of SWEAR says most of the birds are malnourished and extremely ill. One of them died the night they were picked up.

"Maybe 5 or 6 birds could have lived if someone reached out a little bit sooner."

The rescue had been in contact with the owner's family. They knew he was ill and had a number of birds, but no one knew what kind or how many. Unfortunately Marsh says he did not reach out to the rescue and did not make any arrangements for the birds' care.

The rescue went to the house at the request of the family but it was too late.

The man had already passed away.

Now the group is spending thousands of dollars and is facing up to $20,000 more in vet bills to make sure the animals are healthy again.

"They're exotics so unfortunately, they're not like a dog or cat vet. You have to see a special vet."

They're encouraging anyone who has pets or animals to make certain arrangements so this doesn't happen again.

"Upon my passing I would like my birds to go to the care of whether its us another organization. Do your research"