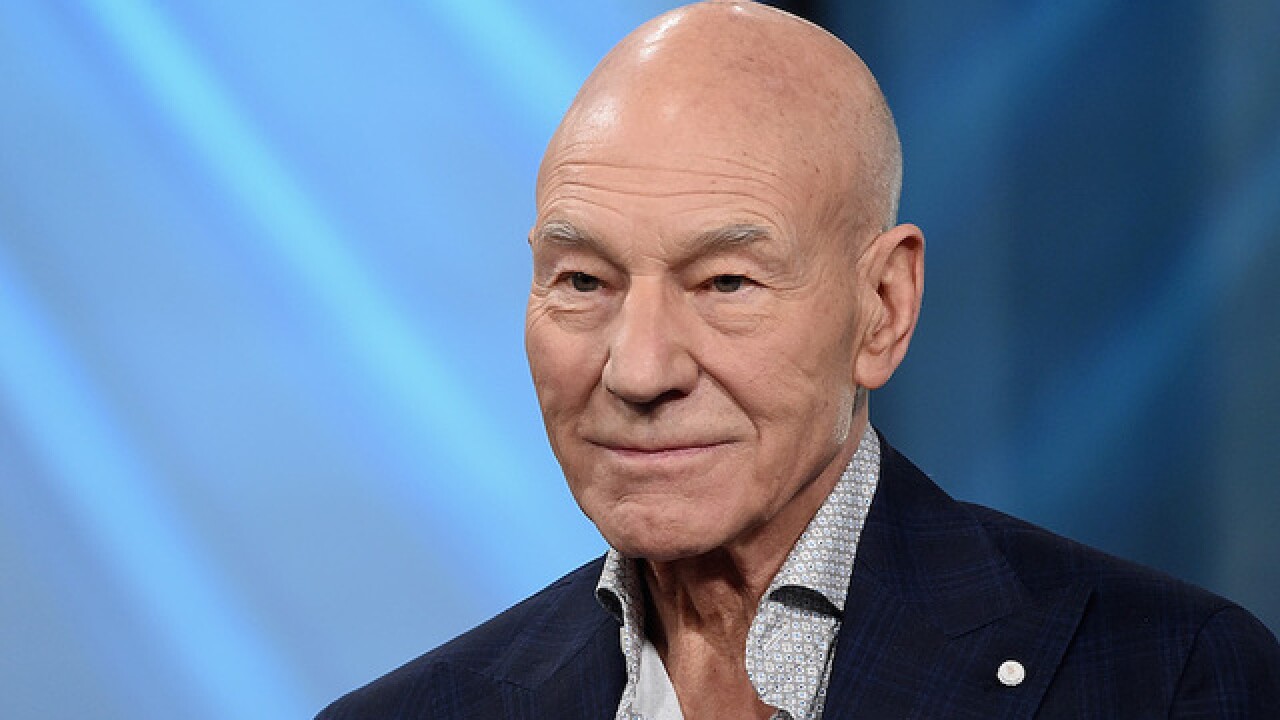 The annual Star Trek convention is underway in Las Vegas at the Rio hotel-casino.

The convention brings thousands of fans to the city every year and many of the stars from the Star Trek universe.

Saturday's convention was highlighted by a big announcement by one of the most popular Star Trek captains.

Sir Patrick Stewart announced that he is bringing Captain Jean-Luc Picard back to the television screen.

It is an unexpected but delightful surprise to find myself excited and invigorated to be returning to Jean-Luc Picard and to explore new dimensions within him. Read my full statement in the photo. #StarTrek @cbsallaccess Photo: @shervinfoto pic.twitter.com/8Ynuj3RBNm

This year's convention is also spotlighting the new "Star Trek: Discovery." Many members of the cast are present at the convention and have been making various appearances and signing autographs in a designated area in the vendor room.