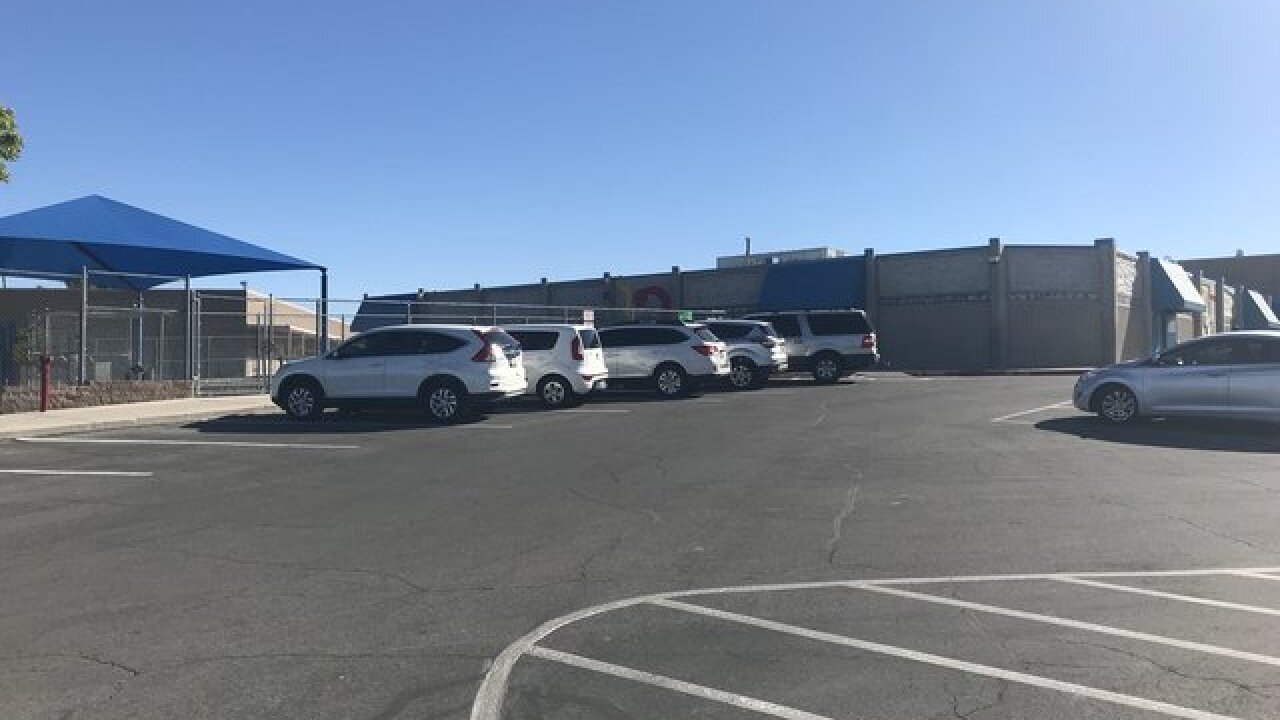 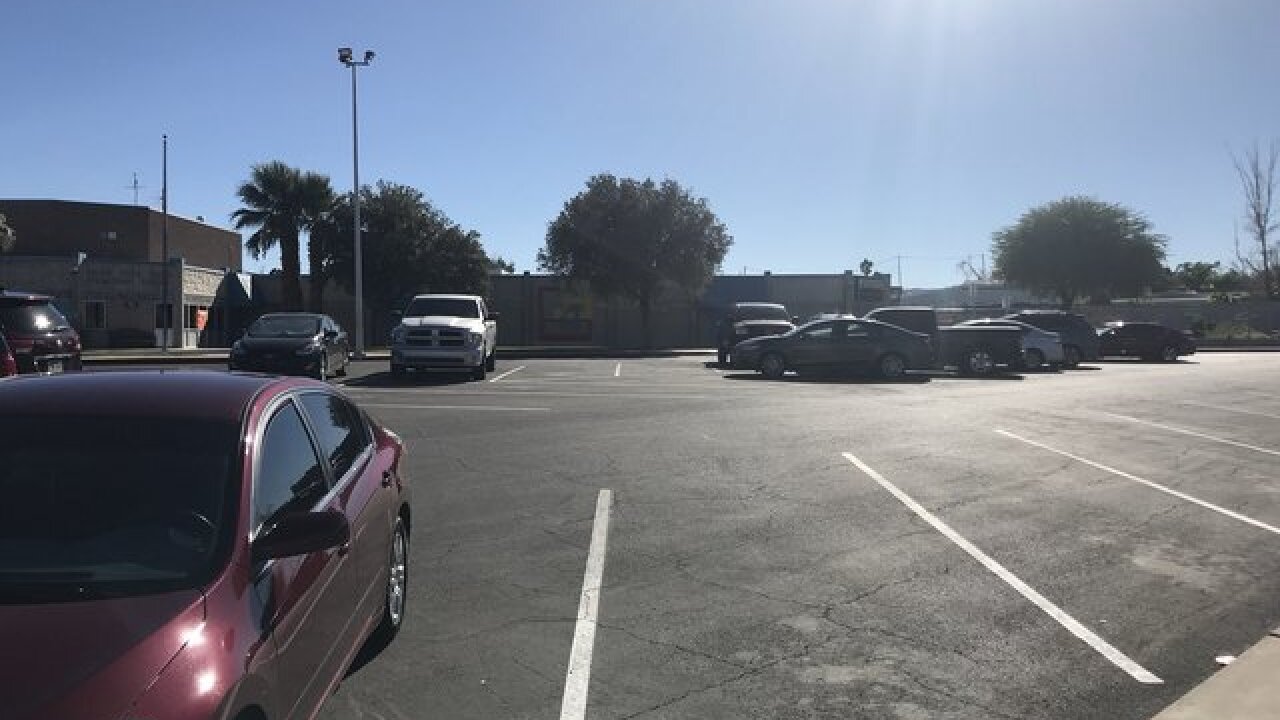 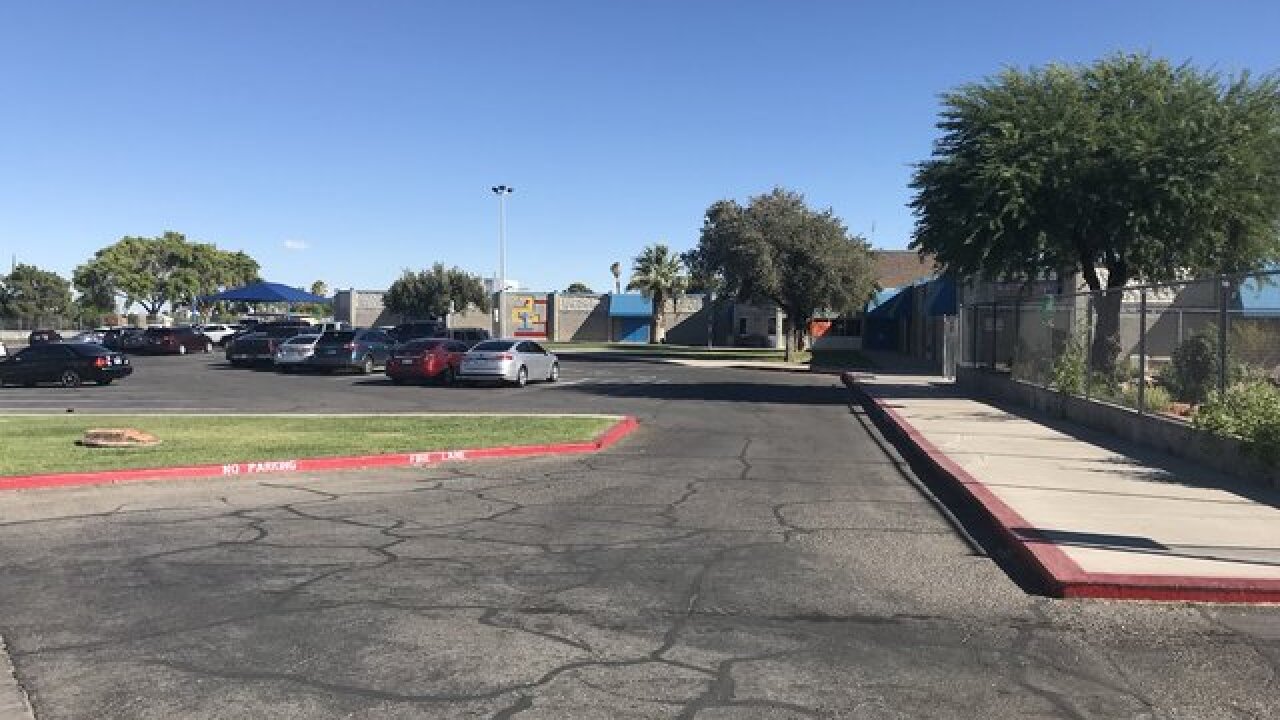 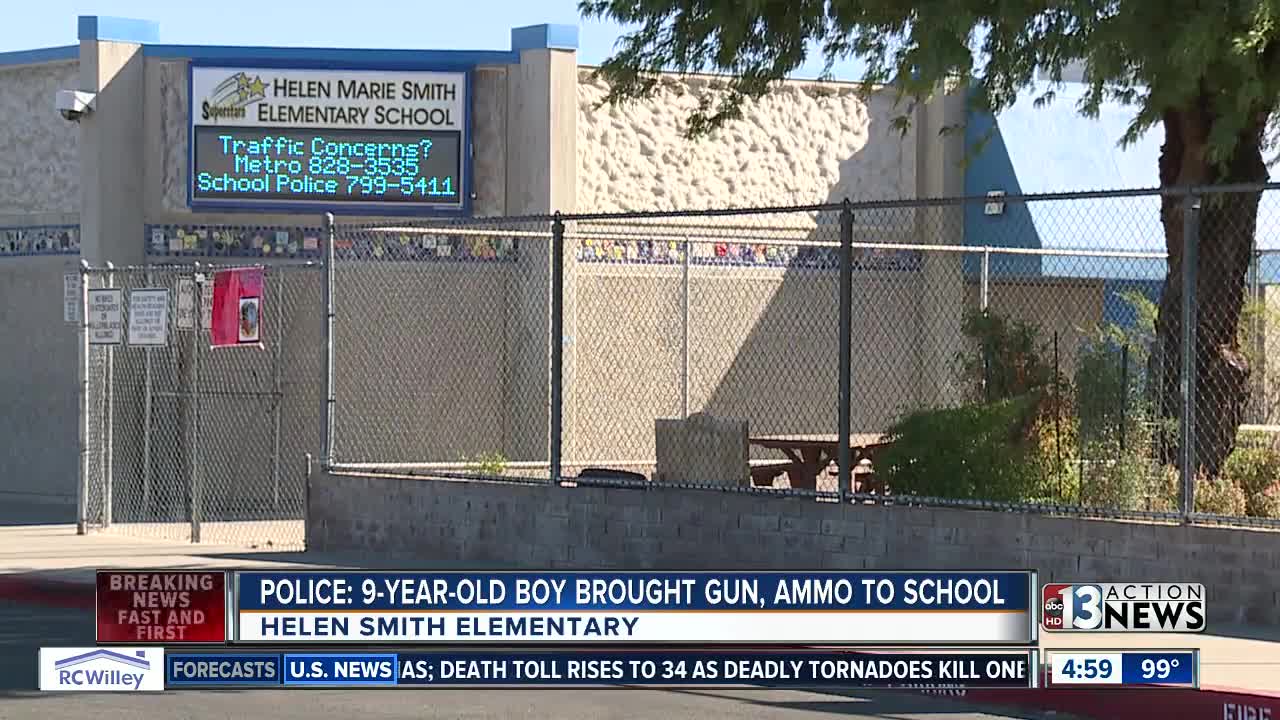 A 9-year-old boy was found with an unloaded handgun at a Las Vegas elementary school Wednesday morning and his father could possibly face a charge of child endangerment, according to police.

The child is too young to be arrested, so he was taken to the Harbor, a facility for first-time juvenile offenders. Social services and Child Protective Services were also notified.

The boy's father may face a child endangerment charge as the gun was unsecured, according to authorities.

CCSD police said situations like these indicate that "See something, say something" is working. Police also said parents need to make sure to secure all weapons in the household, be vigilant and communicate with their children.

Parents were shocked to find out the news Wednesday afternoon.