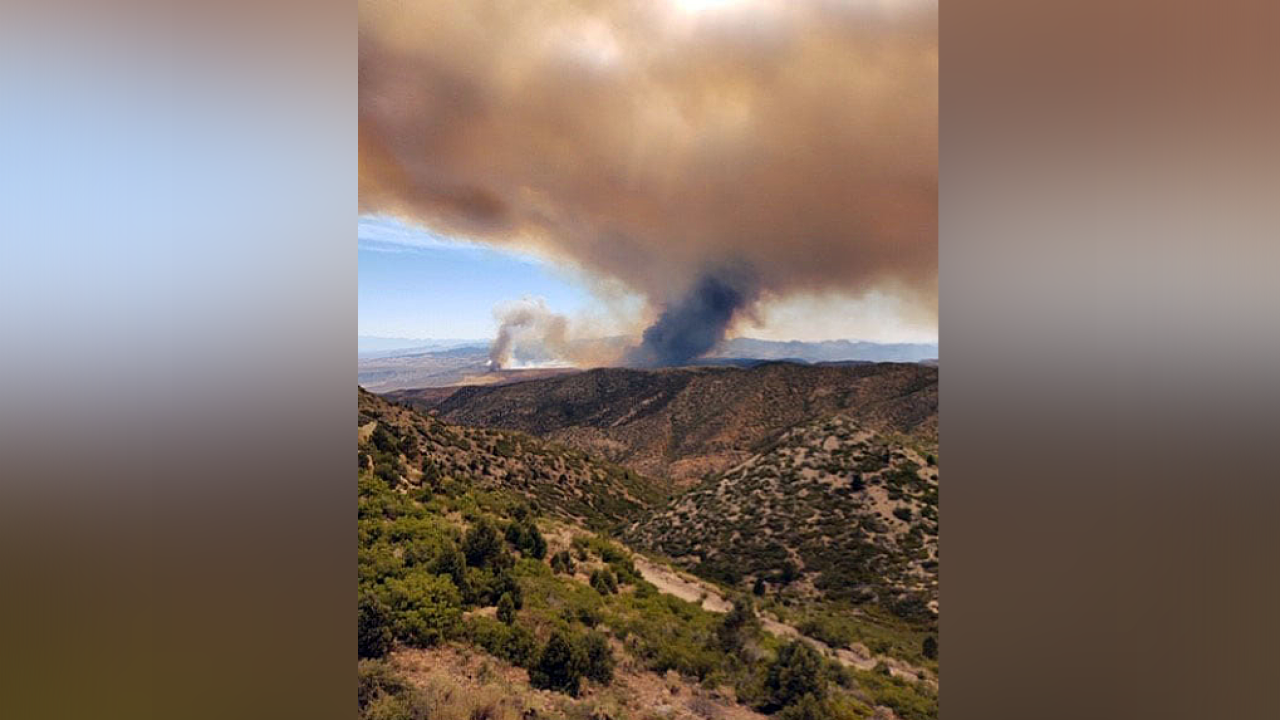 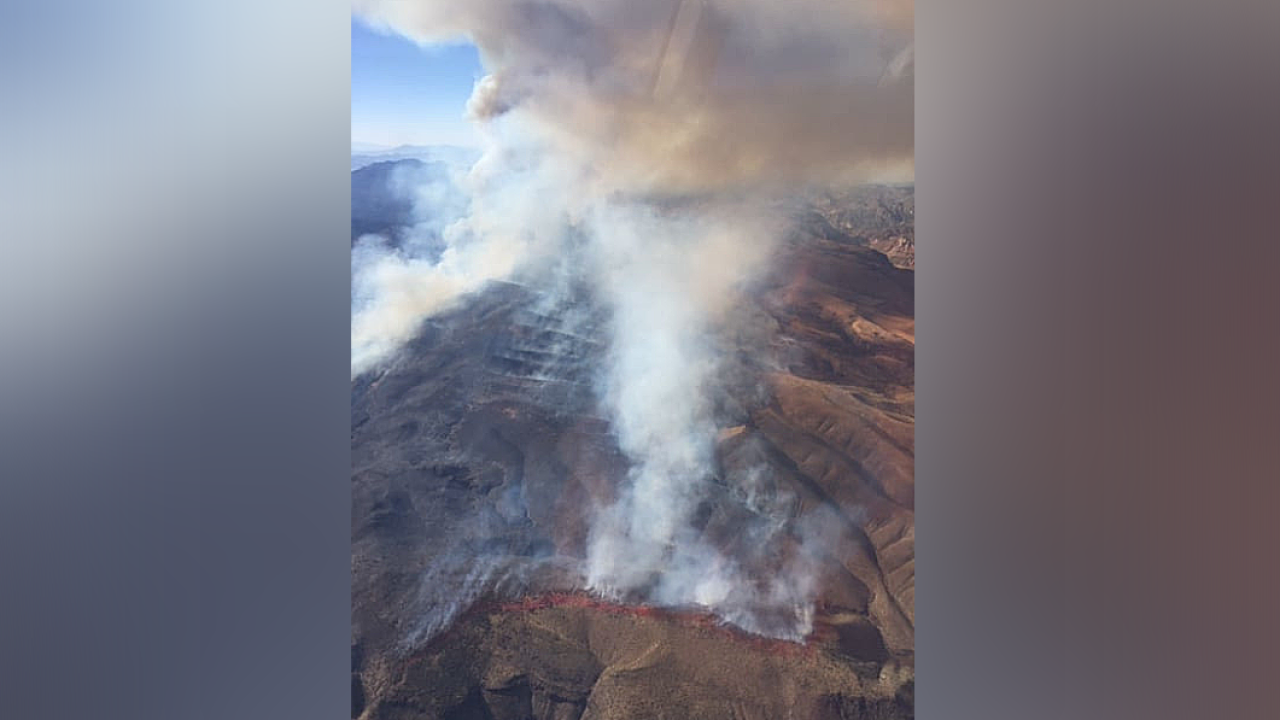 NEVADA (KTNV) — Two single-engine planes collided Thursday afternoon while trying to contain a wildfire near Caliente, Nev., according to the Federal Aviation Administration.

The collision occurred at about 1 p.m. between two Air Tractor AT8T airplanes. They were deployed to help battle the Bishop Fire, about 17 miles from Caliente.

Officials say one person was aboard each aircraft at the time of the crash, and the Bureau of Land Management later confirmed the pilots died in the collision.

“We offer our sincere condolences to the families of the two pilots and to all those working with the BLM Nevada Ely District,” said BLM Nevada State Director Jon Raby.

Ground and aerial resources continued to take on the Bishop Fire in Rainbow Canyon as of Thursday afternoon, with the blaze approximately 500 acres.

The airplanes involved are used to support firefighters on the ground and can deliver up to 800 gallons of fire retardant and operate in areas where larger air tankers cannot, according to the BLM.

The FAA and the National Transportation Safety Board are investigating the crash. And the cause of the wildfire was also not immediately known, according to officials.