'13 Reasons Why' leads to conversation on teen suicide

CCSD has sent letter to parents on Netflix show 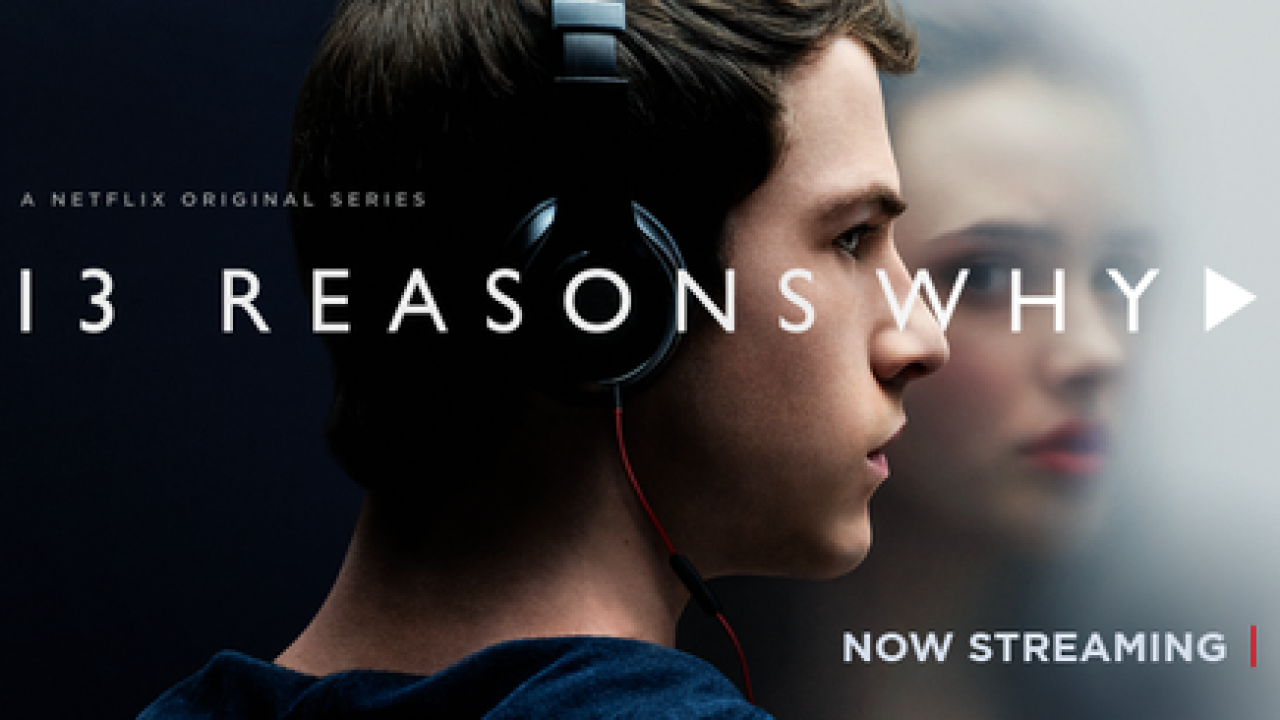 Copyright 2017 Scripps Media, Inc. All rights reserved. This material may not be published, broadcast, rewritten, or redistributed.
13 Reasons Why/Facebook

The Netflix series "13 Reasons Why" has sparked controversy -- but also conversation -- on teen suicide, leading to many school districts warning parents and teens about it.

The Clark County School District issued a letter to parents this week.

It reads in part:

"The 13-part series tells the fictional story of a teenager who takes her own life. In the series, the girl leaves behind 13 recordings that explain the reasons for her choice to commit suicide.

"While the show brings up the importance of talking about suicidal thoughts, it also portrays situations in which young people are dealing with serious issues ranging from bullying to sexual assault."

The National Association of School Psychologists has warned against youth watching "13 Reasons Why," especially those with any degree of suicidal tendencies or thoughts. There is concern that the series romanticizes suicide and revenge fantasies.

But despite the warnings, many teens have watched the series and some say there should be an open dialogue about it.

"It's not the kind of show that I would say nobody should watch, but I think that every school right now should have an open conversation about it in health class," 19-year-old Alexa Curtis, founder of the nonprofit Media Impact and Navigation for Teens, told CNN.

While there is the concern teens might attempt suicide after watching the show, some experts said it can start conversations about mental health and help people recognize suicidal tendencies in others.

Eric Beeson is a licensed professional counselor and online faculty member at The Family Institute at Northwestern University. He told CNN it's unlikely one show alone could trigger someone to attempt suicide.

New York Magazine's The Cut talked with teenagers about their thoughts on the series. Some teens said it did lead to them talking to their friends about depression and suicidal thoughts.

"It’s weird to sit down and have these conversations with your friends, after watching a show that was so powerful," Jenny in Iowa told The Cut.

She was disappointed that her school sent out a letter warning kids to not watch the series especially when she believed that teens were watching to learn something.

Christian Navarro, an actor on "13 Reasons Why," tweeted that fans keeping tell him that they've been moved to seek help or help others because of the show.

Fans continue to express how they've been moved to seek help or help others because of our show. That's why we made it. We love you. ?

However, other teens recognized a potential flaw in the show that has been raised by adults -- the series doesn't touch on depression and mental health as much as it should.

Stephanie in Missouri told The Cut that the lack of mental health conversation was her biggest issue with the show, including the show not including any obvious resources to suicide hotlines.

"13 Reasons Why" does include this link -- 13reasonswhy.info. -- on its social media pages. The site has crisis information resources for the United States and other countries worldwide.

Kate Walsh, who's also in "13 Reasons Why," tweeted a video about the website, encouraging people to get help if needed.

One of the things that drew me to #13ReasonsWhy was the message. If you need help go to https://t.co/4rQXMn6H0y to find an org. in your area pic.twitter.com/tEMewTlPQJ

School districts, such as CCSD, have also listed suicide prevention tips and hotlines in their letters and emails to parents.

CCSD says, "Remind your student to tell an adult, such as a parent, teacher or school counselor, if they know of someone who is expressing thoughts about hurting themselves. If you or someone you know is in a life-threatening situation, please call 911 immediately."

The district also includes The National Suicide Prevention Lifeline: 800-273-8255 and CCSD's own anti-bullying website: Say No To Bullying.

The Nevada Division of Public and Behavioral Health also has an Office of Suicide Prevention with resources and information on its website.

The Trevor Project is a nationwide organization that provides crisis intervention and suicide prevention services to lesbian, gay, bisexual, transgender and questioning youth. The Trevor Lifeline number is 866-488-7386.