13 Action News on the scene as Ridgecrest starts to recover

An animal rescue in Ridgecrest is in need of help after2 earthquakes. Leah Pezzetti reporting. 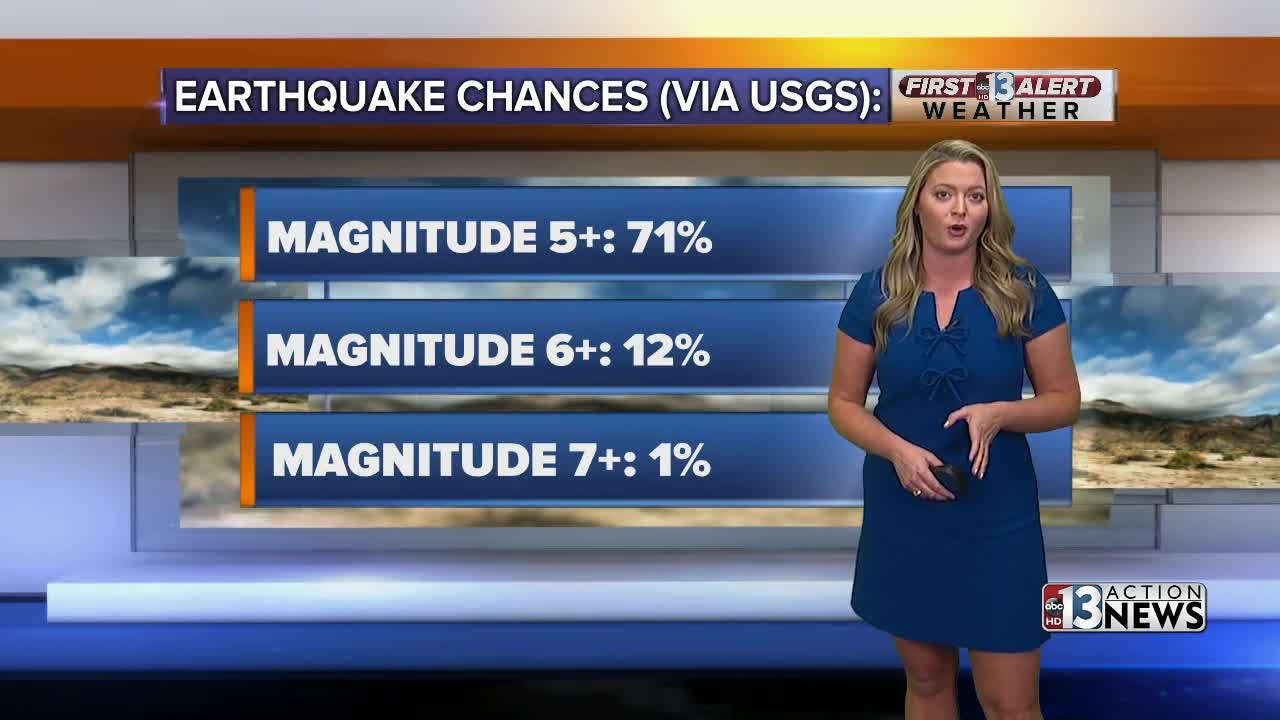 RIDGECREST, Calif. (KTNV) — After being rocked by two significant earthquakes, residents of Ridgecrest, California, are busy cleaning up.

13 Action News sent a crew to Ridgecrest after the first quake struck on July 4. During that time, we’ve seen the impact on the Ridgecrest Regional Hospital, numerous homes, businesses and a local church.

Residents are putting photographs back on walls and picking up furniture and businesses are replacing broken glass and putting merchandise back on the shelves.

A local church was forced to hold its Sunday morning services in an older building after their new church building was damaged.

The dogs have been transferred to another rescue and Catina Jordan is pleading for help.

Some residents are now homeless after their residences have been declared no longer safe to occupy. Other people are still staying in shelters because they are too afraid to go home at this time.

Roads are also still in the process of being cleared and repaired in the area.

Gov. Gavin Newsom said on Saturday that he expects the community to receive federal assistance. Newsom says that Kern and San Bernardino counties suffered “significant damage to critical infrastructure” during the 6.4-magnitude earthquake on July 4 and the 7.1-magnitude quake on July 5.

Unfortunately, the shaking may not be quite over.