Why your home kitchen would fail a health inspection

13 Investigates has exposed hundreds of local restaurants in our weekly Dirty Dining segment. Now we're hitting closer to home, to your home. We enlisted the Southern Nevada Health District to warn you about dirty kitchens and 5 things in your home, that would fail a health inspection. 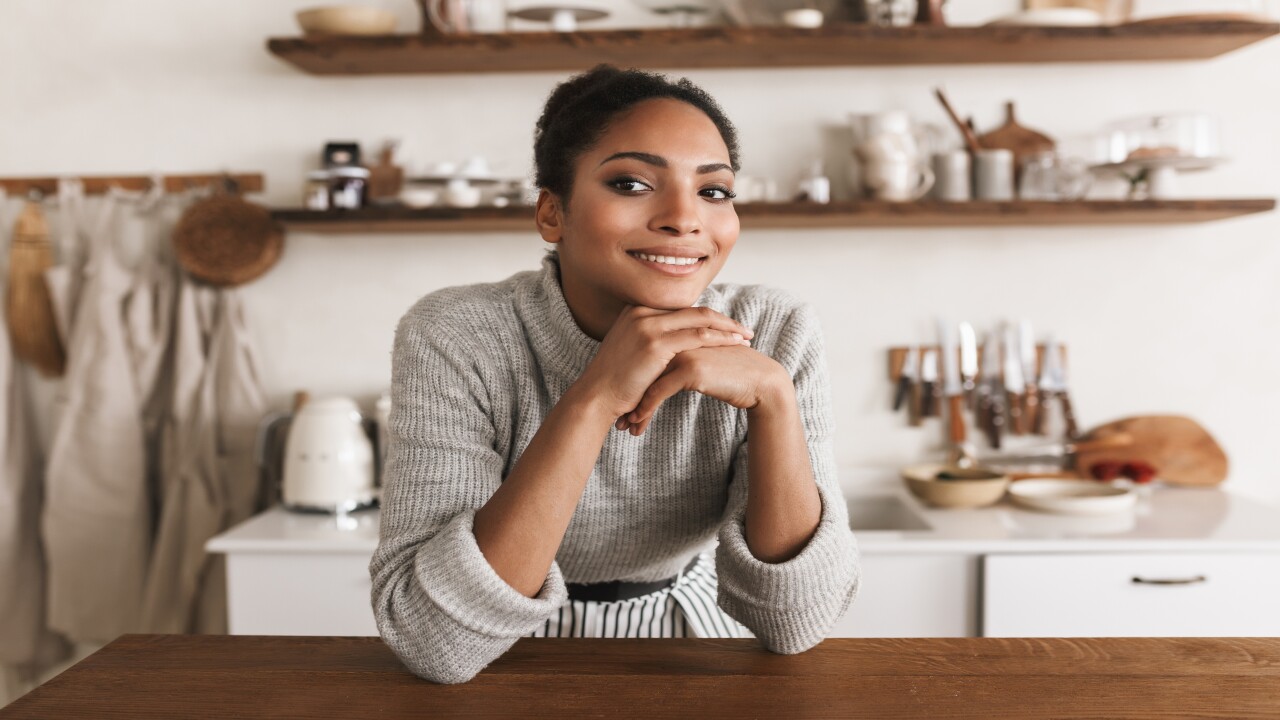 LAS VEGAS (KTNV) — 13 Investigates has exposed hundreds of local restaurants in our weekly Dirty Dining segment. Now we're hitting closer to home -- your home. We enlisted the Southern Nevada Health District to warn you about dirty kitchens and 5 things in your home, that would fail a health inspection.

"We're on the go. We've got sports and all sorts of stuff," says Carley Rae.

Carley Rae is always on the go. But she's still making time for home cooked meals.

For dinner: "Pasta is really popular. The kids like spaghetti. I make this really good pesto and gnocchi dish. The kids love chicken," says Carley.

All that cooking means a lot of cleaning.

"But you know there's days the dishes are in the sink for probably 24 hours and we just don't care," says Carley.

We can all relate, right? But food safety is no joke. The CDC says about 1 in 6 Americans get sick from foodborne illnesses each year and about 3,000 actually die. The Health District says you can learn from the pros and from the mistakes we highlight on Dirty Dining.

"There are 5 risk factors that we look for in professional kitchens, and you can translate that over to your own environment," says Larry Rogers, environmental health manager for Food Operations at SNHD.

"Anytime that you use or you're handling any type of raw product and you're using equipment, before you move onto any other equipment you should wash and rinse that equipment," says Rogers.

Rogers says one major piece of equipment most people forget to wash is their sink.

"Most people's kitchen sinks have more germs than their toilets. Which is quite remarkable," says Rogers.

Rogers suggests washing out your sink regularly and then wiping it down with a sanitizing wipe afterward.

"Because you are handling raw chicken, raw beef, things like that," says Rogers.

Rogers says you should be using a probe thermometer to make sure you're reaching that proper temperature.

"What people need to understand is that raw meat can harbor harmful bacteria. Germs that can make people sick. The way to kill these terms... is to heat them up to the proper temperatures," says Rogers.

Finally risk factor number five: Food from a safe source. Make sure you're buying from a properly licensed business inspected by the Health District. Keep your perishable foods stored at the right temperature. Set your refrigerator at 41 degrees or lower and your freezer at 32 degrees or lower. Always thaw your meats in the refrigerator.

"It's called slacking. It brings it up to that thawed temperature... Never thaw on the counter. Never put something out and just let it sit," says Rogers.

"You should poke a hole in the packaging to allow oxygen in. There's a certain bacteria that can grow in the lack of oxygen," says Rogers.

One interesting note: Rogers says not everything in your refrigerator needs to be there.

"Mayonnaise is a non-potentially hazardous food. So you can keep Mayonnaise on the counter if you wanted to," says Rogers.

Rogers says the same goes for ketchup and hot sauce. As for Carley, she's not too worried about the way she's doing things in the kitchen. But she's happy to be up on the latest healthy habits.

"It's good things to know. To be preventative. Obviously making sure that our kitchen sink is always sanitized. When he said a kitchen sink can be dirtier than your toilet, gross," says Carley.