Warning: What you need to know before hiring a contractor

A Las Vegas man says he lost a lot of money by hiring someone he thought was an expert. Here is what you need to know before hiring a contractor. Tricia Kean reporting. 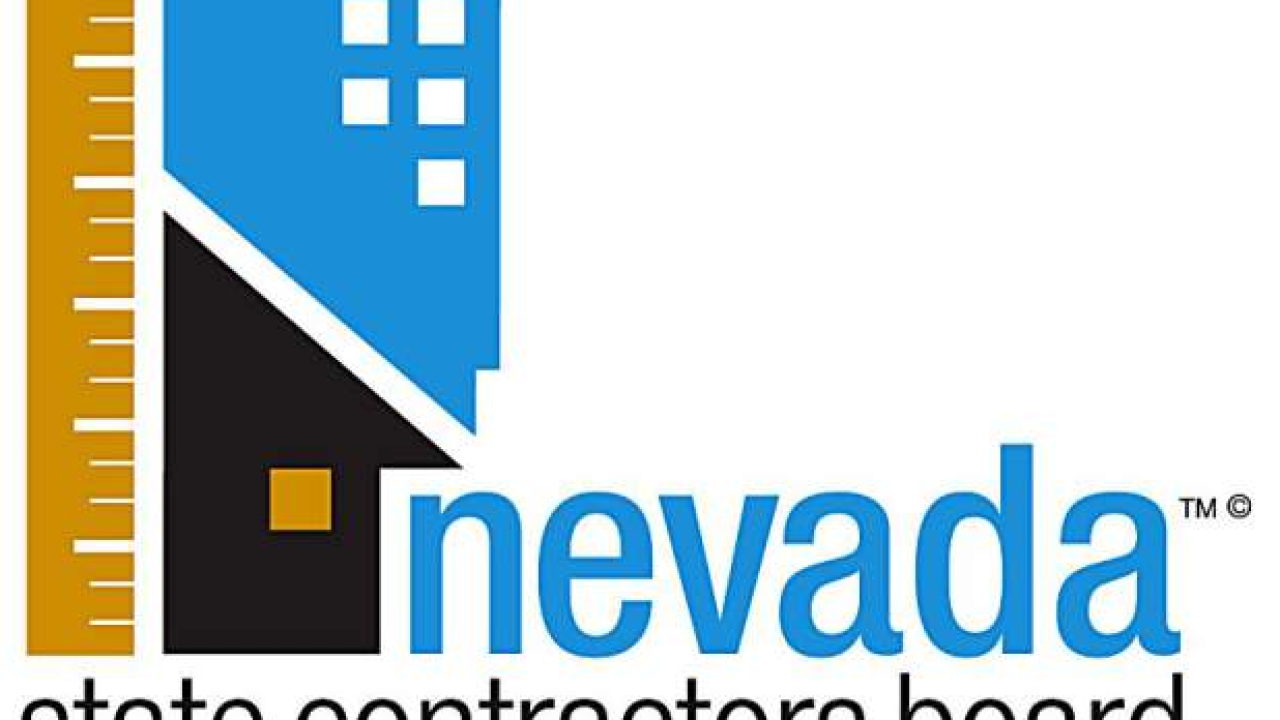 LAS VEGAS (KTNV) — Most homeowners are willing to tackle small DIY projects. But bigger jobs require a professional. Just be careful who you hire! 13 Investigates Anchor Tricia Kean has a warning after one local man lost big money turning to someone he thought was an expert.

"He never took anything off. He never patched anything. See there's a lot of nails on the wall," says Miguel Abad.

Miguel shows us the poor paint job in his garage. He hired a contractor who was suppose to paint his entire house. But he never got beyond the garage.

"As you can see it's not really a good job," says Miguel.

He hired the same guy to build this island for his barbecue.

"You can see these edges here, you can get cut easily. You can touch here and you can see how rough it is," says Miguel.

The contractor also started a pony wall, but never finished. And he was supposed to do the landscaping, but never started.

Miguel says he tried reaching out.

"Why aren't you coming anymore? He says well I don't want to finish the job. So you're going to steal my money just like that?" says Miguel.

After going back and forth, he says the contractor eventually blocked him.

"I think honestly, I think the guy has no clue what he's doing and he's lying to people," says Miguel.

It turns out the guy he hired, isn't licensed to do any of this work. So Miguel filed a complaint.

"First and foremost always ask for the contractors license number. It is different from a business license," says Jennifer Lewis with the Nevada State Contractors Board.

The Board can verify what kind of work a contractor is legally authorized to perform. They can also verify if a contractor has ever faced any disciplinary actions. All the information is absolutely free and posted right on their website.

"The unfortunate part for consumers who hire unlicensed contractors is there are minimal recourse options when it comes to the Board. Typically those cases are forwarded to the District Attorney's office for criminal prosecution," says Jennifer.

GET IT IN WRITING

To protect yourself, get everything in writing when working with any contractor.

"Every licensed contractor is required to have their license number on their contracts, any advertising, their vehicles, business cards, everything. So if you don't see a license number that's an automatic red flag," says Jennifer.

When it comes time to pay for the job, the Contractors Board recommends only paying 10% or $1,000 up front, which ever is less. Just make note of who you're writing the check to.

"All of our licensed contractors are licensed entities. So we are licensing the company. Therefore when you're making payments to a single individual, that's often a red flag," says Jennifer.

Unfortunately, that's exactly what Miguel did. Each of his checks were written to the guy doing the work. He also admits he never signed a contract. Now Miguel is taking time to warn others.

"Because you wanna help people and you're trying to give them a chance to do it. But this is how people sometimes repay you. That's why I don't want somebody else to go through the same thing I'm going through right now... I'm kind of a little bit upset with myself because I trusted him," says Miguel.