Puppy shopping often sets up the ultimate showdown between your heart and your head. A warning: scammers know this! Tricia Kean reports. 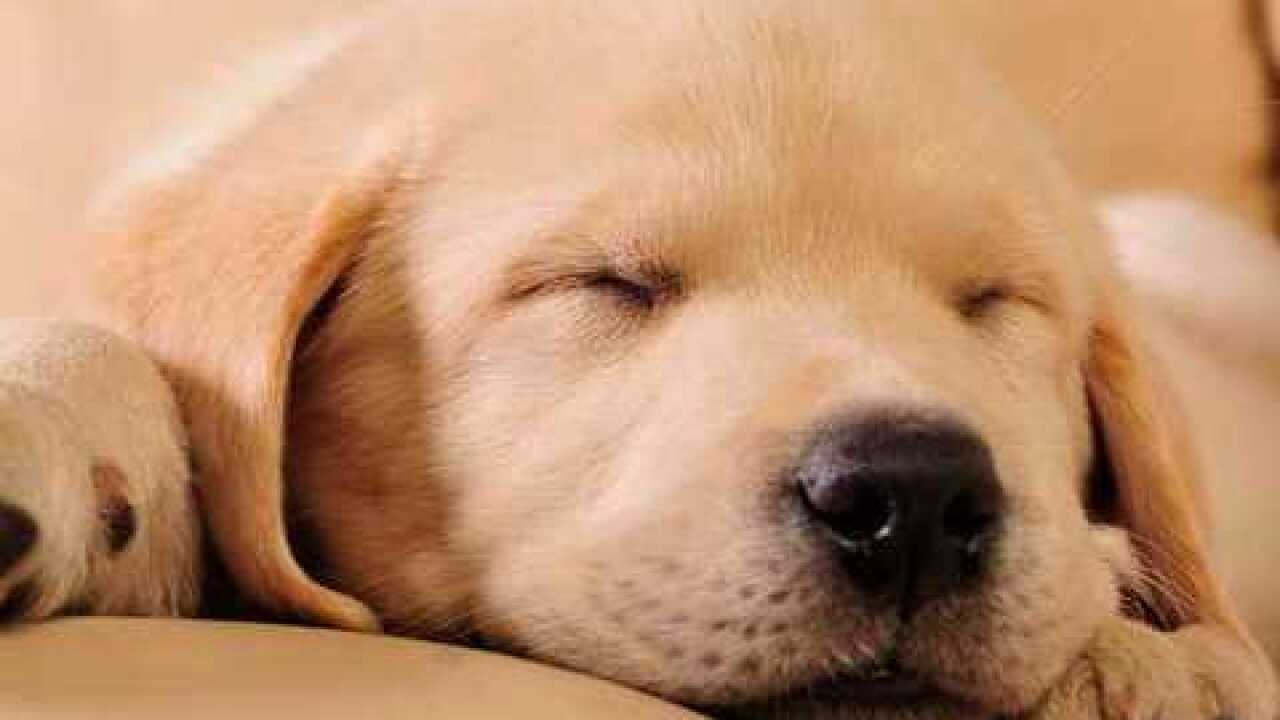 LAS VEGAS (KTNV) — Puppy shopping often sets up the ultimate showdown between your heart and your head. A warning: scammers know this!

Contact 13 shows you how the perils of puppy fever can get really expensive... and really ruff.

"I was specifically looking for a different color beagle. I really wanted to get a lemon color," says Gregory.

He and his husband were on a mission: find a new playmate for their 2-year-old Beagle, Snickers.

"I had had good luck with another online site before. So I figured I'd look into it," says Gregory.

He found a little girl named Golden. She was perfect!

But the day she was to fly out, Gregory got an email from the shipping company. They needed $1,300 for a crate and to cover Golden's vaccination.

"At this point you're wondering what's happening to the dog and that kind of stuff. So yeah, I paid it," says Gregory.

Then he got an email asking for an $850 insurance payment. He paid that too.

"Then a couple hours later another one showed up. There were three charges for $850 from this company," says Gregory.

Gregory was finally coming to the realization, there was no dog.

"That's when I knew it was a scam," says Gregory.

"You have to do your homework. Check them out," says Rhonda Mettler with the Better Business Bureau.

The BBB says it's important to know who you're doing business with.

A quick online search can reveal a lot. We looked up this dog owner's Texas address and found, it doesn't actually exist.

It's also important not to fall in love with a picture or video.

And be leery of anyone asking you to wire your payment.

Fortunately for Gregory, he was able to successfully dispute all the charges.

"In the end, I didn't pay anything," says Gregory.

But he reached out to Contact 13 to help warn others.

"It's a live animal and it's a puppy and your emotions come in to play big-time... Research as much as you can," says Gregory.

Gregory says he filed a police report and officers confirmed this is a scam. Click here for Humane Society tips on finding a responsible dog breeder.