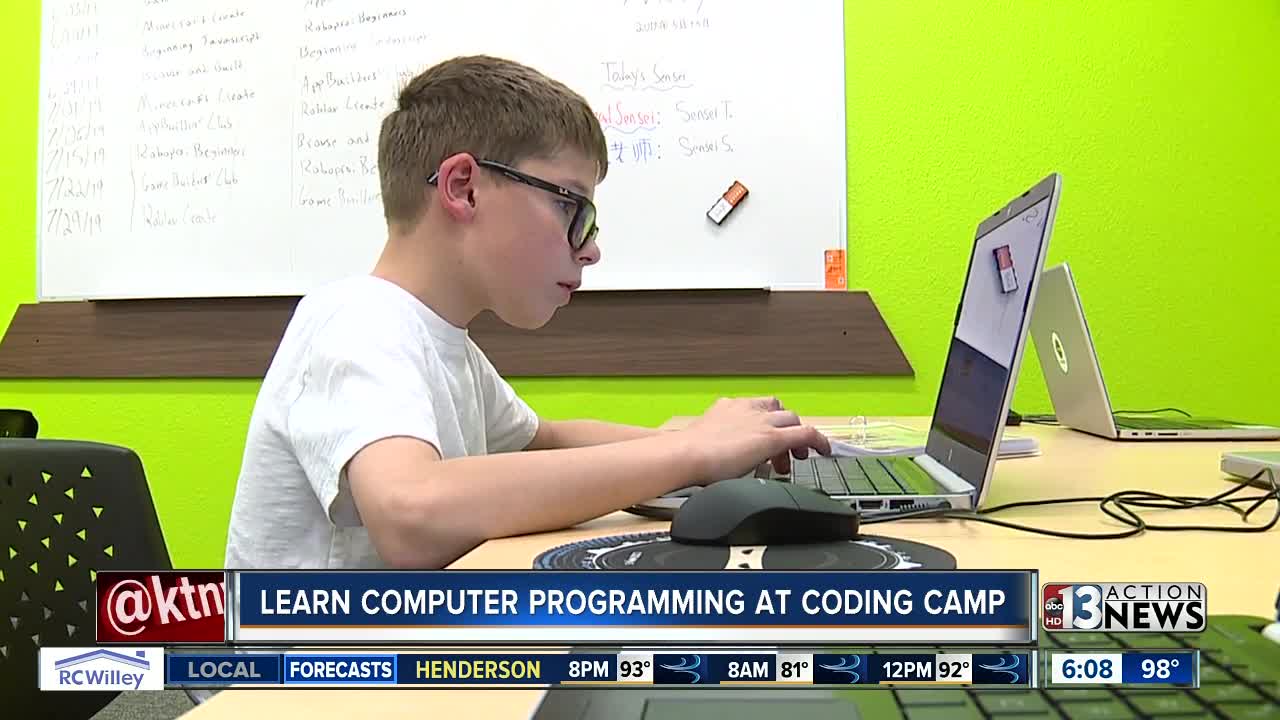 It's a summer camp for the modern era and still throws in plenty of fun. 13 Action News shows how kids are exercising their minds and their fingertips at coding camp. 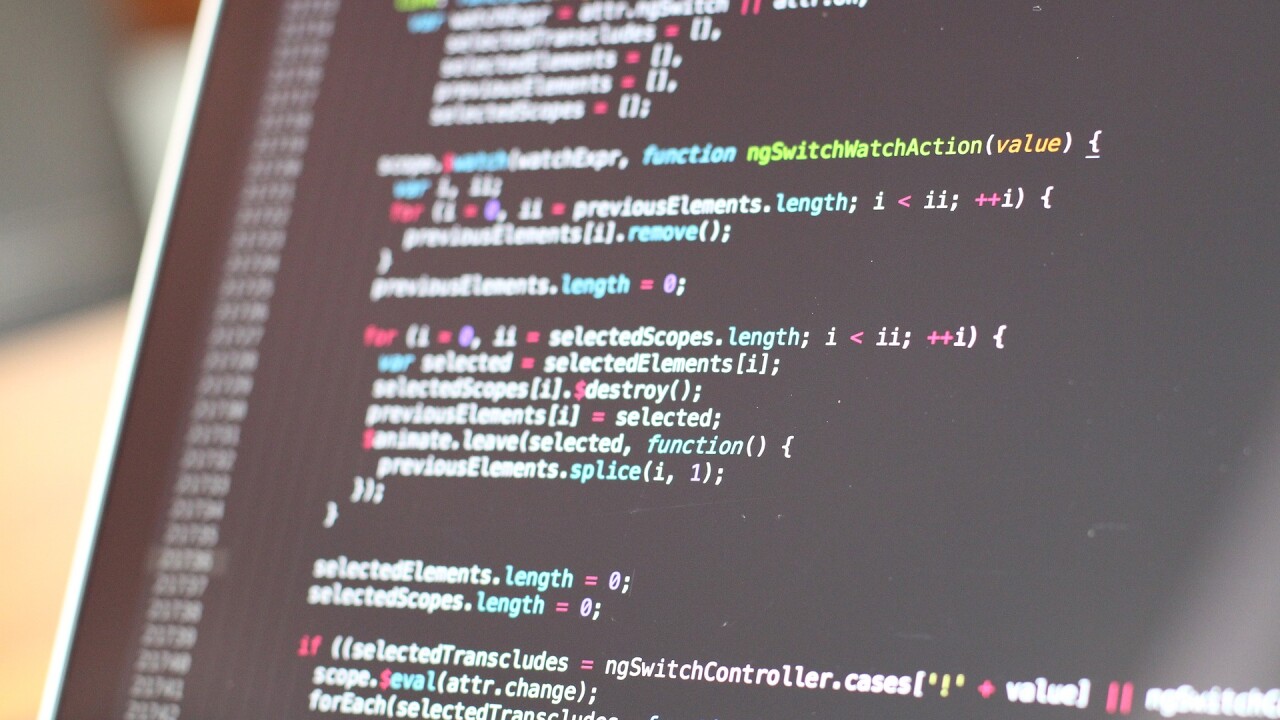 LAS VEGAS (KTNV) — It's a summer camp for the modern era and still throws in plenty of fun. 13 Action News shows how kids are exercising their minds and their fingertips at coding camp.

"It's sometimes hard. But once you get the hang of it, you can really start getting more work done," says Michael.

He's a student at Code Ninjas on West Lake Mead and Buffalo, one of two valley locations.

Kids like Michael are embracing technology these days. Many of them love video games and social media.

"We promote a fun environment," says Owner and Director Don Kang. He says Code Ninjas uses a game-based curriculum to teach teamwork, math and problem solving. Tools that help kids now and in the future.

"Programmers are in high demand right now because everything is dictated by technologies, computers and mobile applications," says Kang.

The coding classes are for 7 to 14-year-olds. The teachers or sensei, lead students through an inventive tech experience where kids don't just play games, they actually build them.

As they learn new coding skills, students advance through levels from white to black belt. By the time they're done, students learn how to create their own custom-developed game.

That's exactly what someone like Michael hopes to accomplish.

"I really want to create things, really educational programs that teachers could use. Many things. Also games," says Michael.

Code Ninjas has summer camp to introduce coding and for web design. Prices vary, with options for full-day or half-day camp.