Going green and saving green. Many homeowners like the win-win idea of installing solar panels. But as 13 Consumer Advocate Tricia Kean reports, some valley residents say big promises have been met with big disappointments. 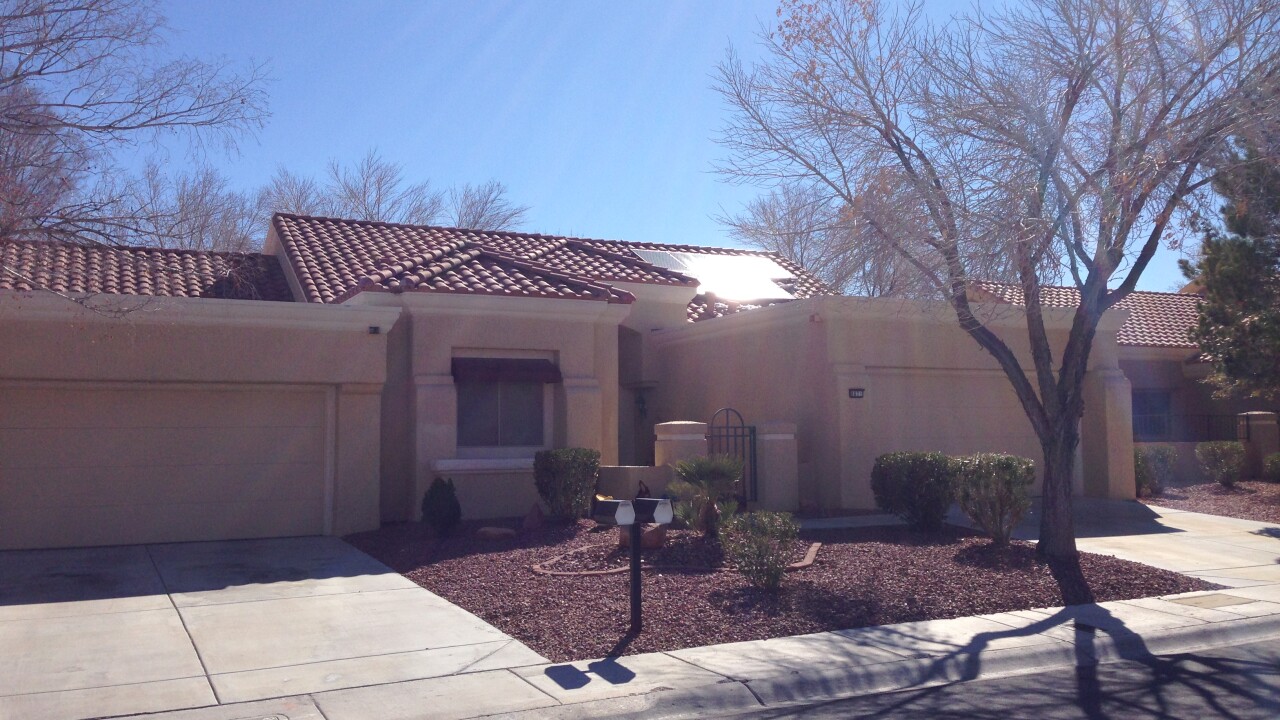 "I need help. I can't do it by myself," says Christian Hartmann.

"I think it was July, when I got my first extra bill from Nevada Energy," says Christian.

Paperwork from Sunrun shows Christian's system is supposed to cover nearly 100% of his electricity usage. So he called the company for answers, but wasn't happy with their explanation.

"Excuses were you have to build up credit," says Christian.

So Christian tried that. But more than a year since getting his panels, he says nothing's changed. So he reached out to the company again.

It turns out Sunrun made a mistake. This email says the sales rep miscalculated Christian's energy use. Christian's solar system generates about 11,800 kilowatts. But it turns out he needs a system that actually produces nearly 14,000. In another email, Sunrun says Christian's sales rep was "terminated" last year.

"I said well if he made a mistake the company should correct the mistakes... Give me enough kilowatts. What you promised me," says Christian.

But Christian says that hasn't happened. He also doesn't think his former sales rep is to blame, after talking to other Sunrun customers.

"They had a different sales person. They have the same problem," says Christian.

So Christian called 13 Action News, and we reached out to Sunrun. They refused to speak on camera, but issued a statement saying in part: "...we are currently in touch with Mr. Hartmann. We are committed to working with Mr. Hartmann to understand and resolve his concerns." So what do you need to know before hiring a solar company?

"It's important that homeowners do their research," says Jennifer Lewis with the Nevada State Contractors Board.

She says license details are available for free. Then get three bids.

"Whether it's a solar project or a small home repair project. We want to make sure that what you're being presented is kind of equitable across the industry," says Jennifer.

Pay extra attention to any financing plan, including interest rates and monthly payments.

"We have seen instances where those rates may increase dramatically after the first year and homeowners were unaware," says Jennifer.

Finally, take a few days to make a decision. Never rush it. In the end, if you run into problems you can file a complaint with the Contractors Board.

"If you hire a licensed contractor you have up to four years to file a complaint with our board," says Jennifer.

As for Christian, he's still hoping to work things out.

"You give me six more panels that will generate 13,980 kilowatts, then I'm going to be happy. But if you don't do that, I'm going to go on and fight this," says Christian.