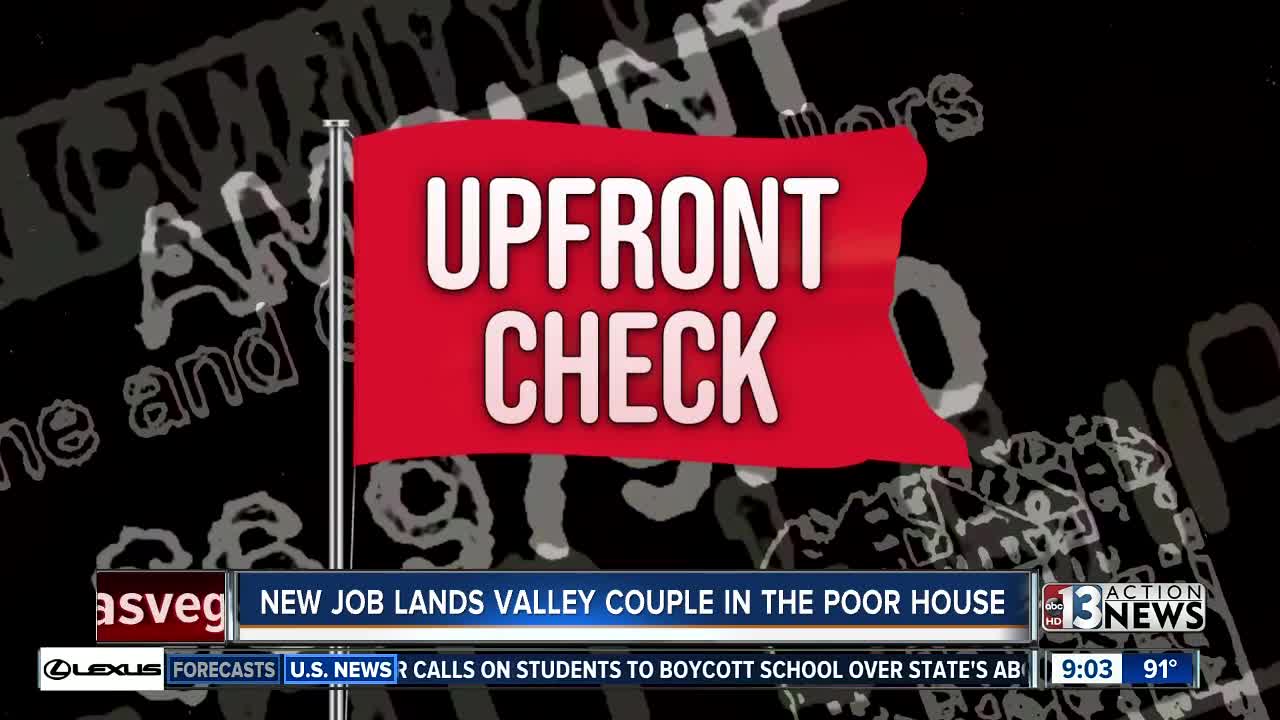 Tricia Kean takes a look into a scam targeting people looking for jobs in the valley. 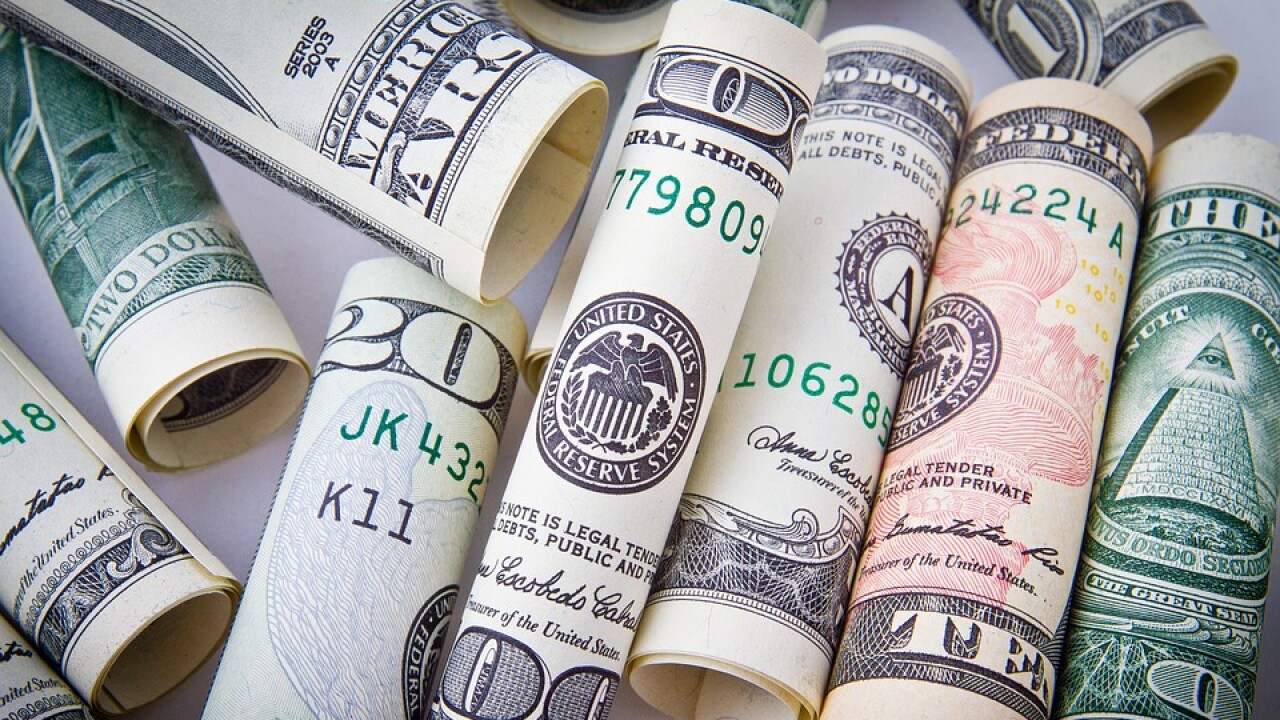 LAS VEGAS (KTNV) — A valley couple is facing a major financial strain. They're trying to find better paying jobs to support their growing family. But a recent business opportunity is doing way more harm than good. 13 Action News looks at the 4 things you need to know before accepting your next job offer.

"That's cold. You don't do people like that," says Eonah Maitland.

She and her husband are angry. This young couple with a newborn and 16-month-old are facing serious debt, all because of a job they found online. Howard was hired as a driver last month by an Australian-based company.

"They were supposedly setting up an office out here in Las Vegas. They needed a driver. Someone who knew the city," says Eonah.

They sent Howard this check for more than $6,900 to allegedly pay for movers delivering company equipment to Las Vegas.

"The bank said everything was good and they still held it for a couple days just to make sure. After that, they released the funds. So we thought okay, everything is good," says Howard.

His new employer instructed him to withdraw $5,500. Then deposit the money into a Bitcoin account to pay the movers. But the next day, it all backfired.

"She got an alert from the bank. She showed me the bank statement it said, account withdrawn $5,500. We're like, how did that happen?" says Howard.

It turns out the check was counterfeit. And now the bank wanted its money back. But it was already gone.

"In this particular case, it was a legitimate check, it just wasn't issued by the owner of the account," says Phyllis Gurgevich, President and CEO of the Nevada Banker's Association.

She points out, the check came from the Girl Scouts of America. Howard says he asked about that.

"They said it was their sponsor company," says Howard.

So what do you need to know to avoid being a victim too? Number 1: Beware of any employer sending an upfront check before you've done any work. Just likeHoward, ask your bank to verify the check.

"But you need to understand that while they may be able to help you spot a fake, they can't always confirm that the check is valid," says Gurgevich.

Number 2: You should wait at least two weeks after depositing a check to make sure it's been fully vetted and processed.

"Just because the funds have cleared, does not mean the check was valid or that the check was good. By federal law the bank has to make those funds available to the customer pretty quickly. Most times it's two days," says Gurgevich.

Number 3: You're accountable if any check turns out to be counterfeit.

"It is your responsibility to know the source of the funds you're depositing. You're expected to know and trust where those funds are coming from," says Gurgevich.

And number 4: If you're a victim, be sure to have open communication with your bank.

"It's painful to find out you're the victim of a scam. But it can escalate and be even more painful if you find yourself having to defend yourself to legal authorities to prove that you weren't actually involved," says Gurgevich.

Eonah and Howard say they're still trying to clear things up with their bank. But Howard wants job seekers to know it's important to do some research about any potential employer.

"Do a thorough investigation," says Howard.

If you've been the victim of a fake check scam, talk to your bank. It's also important to file a police report. If the scam originated online, file with the FBI. And if the check was mailed, file a complaint with the U.S. Postal Inspection Service.