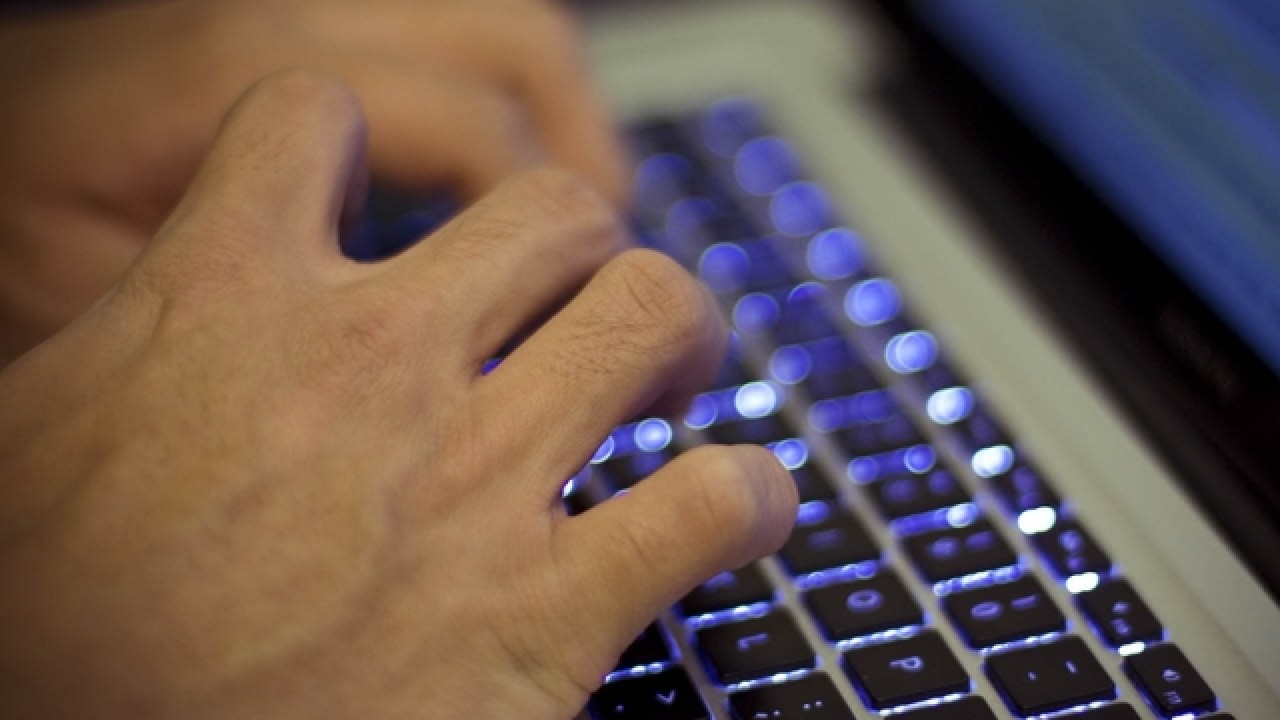 Finding work is a full time job. But it's even more complicated when you learn some job postings aren't even legitimate. 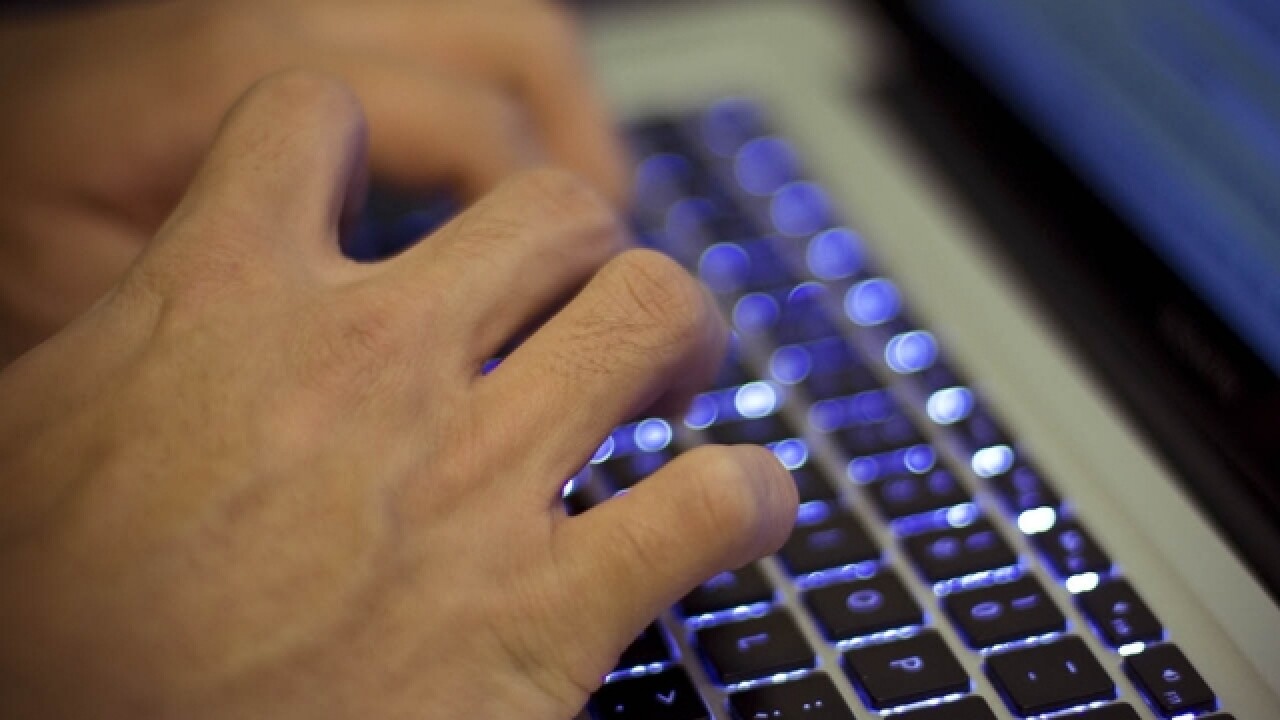 LAS VEGAS (KTNV) — Finding work is a full time job. But it's even more complicated when you learn some job postings aren't even legitimate.

Contact 13 has one Las Vegas valley woman's warning after she became the recent target of scammers.

"You feel violated. You feel stupid. How can I fall for this?" says Deann Cline.

"IT'S BEEN VERY FRUSTRATING"

She's upset after getting what she thought was a real job opportunity.

"It's been very frustrating. Looking for a job today is a lot different than it used to be," says Cline.

She's been out of work since April and applying for dozens of positions through a well-known job site. Last month she emailed a woman named Amanda Hudson about a job and got this response.

"[Hudson] said that she was a retired real estate attorney. She was looking for a personal assistant to do things for her," says Cline.

Hudson needed someone to handle her scheduling, book flights and run errands. She was hoping to do a formal interview with Cline, once she was back in town from a business trip.

Until then, Hudson wanted to get Cline's basic information.

"The only thing I provided was my name, my address, my cell phone number and my email," says Cline.

She says they never even spoke over the phone.

But a few days later, Hudson offered her the job.

"I thought this was like the greatest job in the world," says Cline.

SHE MAILED A CHECK

It was the next email though, that really started to worry Cline.

"She goes, 'I mailed you a check and when you get the check please deposit it into your account, and then I'm going to have you start doing errands for me,'" says Cline.

"There's no reason why you would be paid before services that have ever been rendered. Good rule of thumb is, if it sounds too good to be true it probably is," says Rhonda Mettler with the Better Business Bureau.

The BBB says this is a popular scam.

Thieves send you a convincing looking check. You deposit it, then you're told to buy and ship something or send cash to a third party. A few days later, the check bounces and your bank comes looking to collect.

So how do you avoid being a victim?

First, do your homework.

"You need to find out more about that company. Where they are. Who they are. What they do," says Mettler.

Second, be sure to confirm the identity of the person you're speaking with.

"Don't use the contact information that has been provided to you... Let your fingers do the walking. Find where that company is and call them directly," says Mettler.

And third, get a face-to-face meeting. At least do Facetime or Skype.

"If you are being contacted by a company that wants to hire you or says you got the job without a real interview, that's a red flag," says Deann.

"TAKING A TOLL ON ME"

As for Deann, this $2,400 check she got in the mail is in-fact a fake. Luckily she told her daughter, who warned her about the scam.

"I was fortunate that it was caught. But it's still taking a toll on me. I thought I had a job. So I wasn't actively looking for a job," says Cline.

So now Cline is talking to Contact 13, hoping to warn other job seekers.

"It's terrible that this is being done today. I know it's not the only scam in the world. But it is a very serious one because people are looking for honest and gainful employment," says Cline.

If you are the target of an online job scam, be sure to report it.

Click here for more information on how to do that.