Reaches out to Contact 13's Call For Action for help

A Las Vegas valley man's shiny new car came with a frustrating set of problems and he didn't think anyone was listening. So he reached out to our Call For Action volunteers. 13 Investigates Anchor Tricia Kean shows what happened next, and what you need to know about your rights when buying a new car. 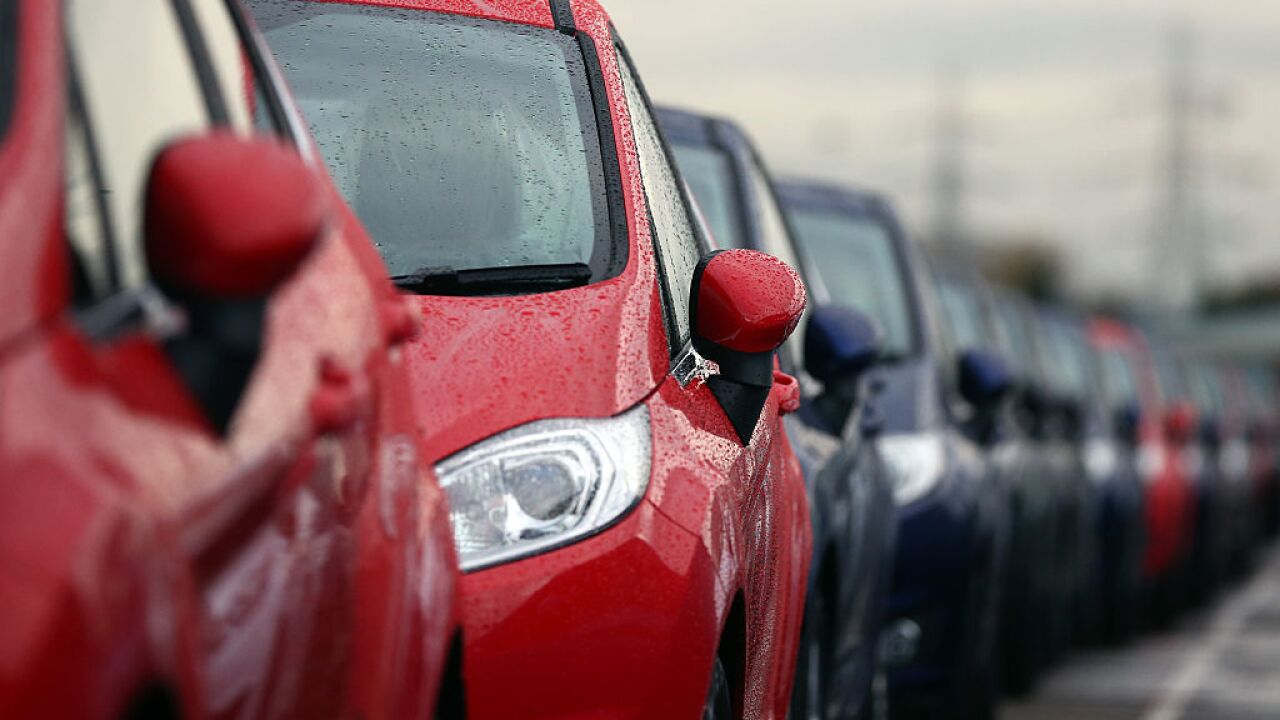 LAS VEGAS (KTNV) — A Las Vegas valley man's shiny new car came with a frustrating set of problems and he didn't think anyone was listening. So he reached out to our Call For Action volunteers. 13 Investigates Anchor Tricia Kean shows what happened next, and what you need to know about your rights when buying a new car.

"We liked it. It drove good," says John Jones.

He bought a new car back in September for his son. But after only 30 days, he says it started making a really bad squealing noise.

"Make an appointment. Took it to the dealership. Dealership says there's nothing wrong with it," says John.

He picked up the car, but says it happened again. He noticed the sound every time the car was driven above 40 miles per hour.

He says the dealership couldn't figure out the problem.

"And they've had it in the shop for 45 days. They're like, there's nothing we can do with it," says John.

So he called the manufacturer's corporate office. He says he was passed along from one person to another, never getting any answers.

CALL FOR ACTION TO THE RESCUE

He says he called some local attorneys, but no one would take his case. So that's when he reached out to our Call For Action team. Our volunteers made a couple calls and John was shocked when he got a call from the dealership, telling him the car was fixed.

WHAT ARE YOUR RIGHTS?

The state also has your back when you buy a new car. The Nevada Department of Motor Vehicles is the government agency that licenses all car dealers, repair shops, and other vehicle related businesses.

"There's a number of chapters of law that address these issues," says JD Decker, chief for the Nevada DMV's Compliance Enforcement Division.

They point out: A manufacturer must be given at least 4 separate attempts to repair a vehicle issue. But they can't keep your vehicle for more than a month.

"If you bought a new vehicle and within the first year it's not operable for 30 days or more, the law says at that point the dealer has to either refund you the money or get you a new vehicle," says Decker.

If you're facing that kind of problem, the DMV's Compliance Enforcement Division can investigate your complaint.

"And we have the authority to impose disciplinary action if that's warranted against a licensee and auto dealer. Often times we'll try to negotiate some sort of resolution for the consumer," says Decker.

As for John, he's just happy to put his car troubles behind him. But he has a word of advice for anyone else still dealing with it.

"Don't be afraid. Call Channel 13 News. They'll help you out. They'll lead you in the right direction," says John.

Remember, the existing Nevada lemon laws do not apply to used vehicles. Those purchases are considered "As Is." That means it's your responsibility to check the vehicle history and make sure it's in working order, before driving it off the lot.