Wendy's is giving away 2 million spicy chicken nuggets through DoorDash. 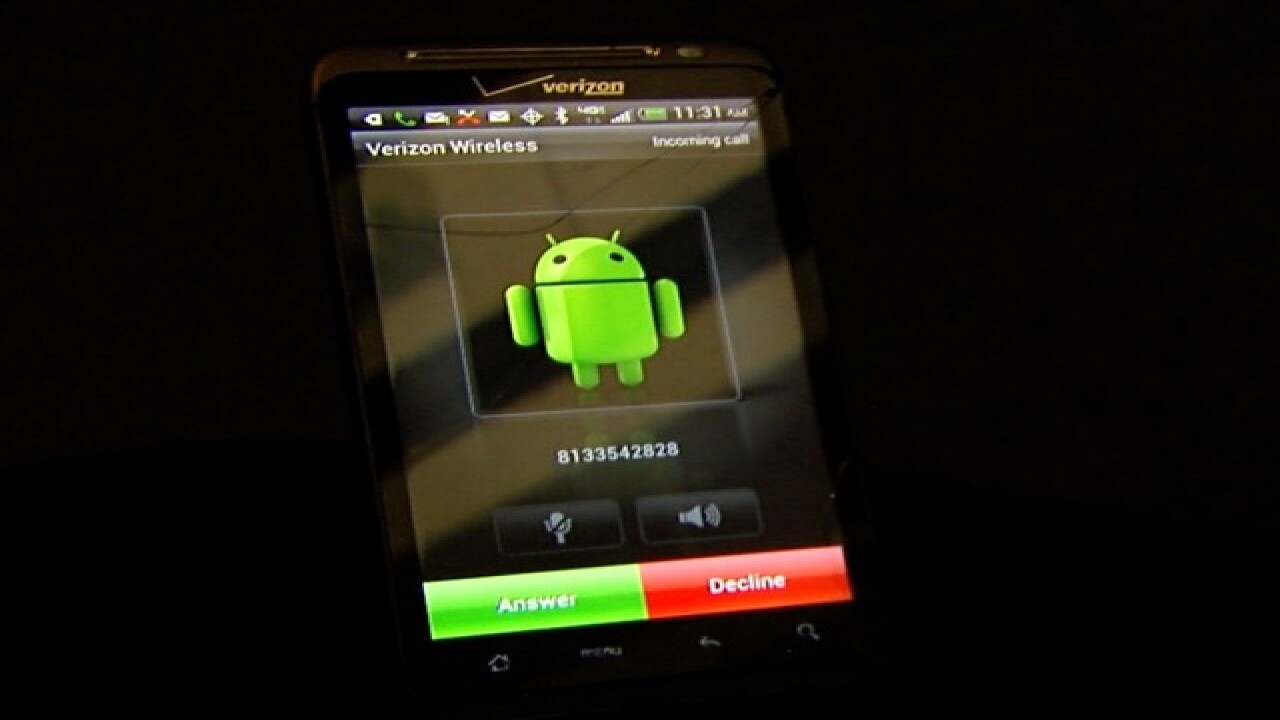 LAS VEGAS (KTNV) — Just as you become smarter at avoiding scam calls, scammers are upping their game. Their goal is simple: get you to pick up and stay on the line. Contact 13 looks at the new tricks bad guys are using to rip you off.

"Your credit card has been compromised," says Mike Delcollo.

He says he's received calls for every scam in the book.

"Your Social Security number has been canceled and it's been in connection with illegal activities," says Mike.

He's tired of it. At this point Mike says, he doesn't hold back.

A SCAM DESIGNED FOR YOU

Unfortunately, the situation for all of us is going from bad to worse. Nearly half of all mobile calls this year are expected to be a scam. In a recent study, mobile phone security company First Orion found scam calls are down from 2018.

"The problem is that these scammers are calling you, with a scam designed just for you," says First Orion's Senior Vice President of Marketing & Communications Gavin Macomber.

First Orion's 2019 Scam Report says thieves are shifting from quantity to quality. They're using confidential info, exposed in massive data leaks, like the recent Capitol One breach, to create more believable stories. Then they're disguising the caller I.D. to match legitimate business numbers.

"You'll look at your phone and think nothing of it. Then when that person on the other side of the phone has some personal information... it becomes even more credible," says Macomber.

It's called Enterprise Spoofing and it works!

"When scammers have personal information about you, you're more than five times likely to get scammed for $1,000 or more," says Macomber.

In all, 75% of victims report that scam callers had their personal information. To avoid becoming a statistic, First Orion suggests you arm yourself.

"Most of the major carriers have an app that you have to download to turn on some sort of call filter or call blocking," says Macomber.

But when that fails, get rid of the caller the old fashioned way.

"If it sounds suspicious at all, hang up," says Macomber.

That's what Mike does. But if you think there's a chance it might be a legitimate call, he says don't be afraid to ask questions.

"Find out how much information they do have. What is my name? What's my Social Security number? Give me the last four digits of it. What's my address? Do not give out one iota of information," says Mike.

If you do get a suspicious call, hang up and look up the business number yourself. Then call the legit number and verify the previous call.

Click here to file a complaint about a scam call.